Kappuru Games is creating content you must be 18+ to view. Are you 18 years of age or older? 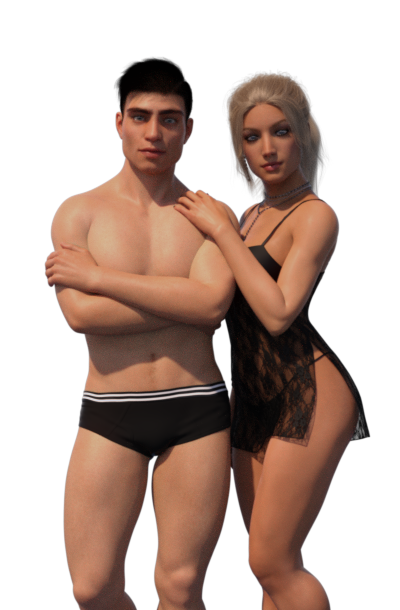 $1
per month
Join
With this tier you get:
Includes Discord benefits 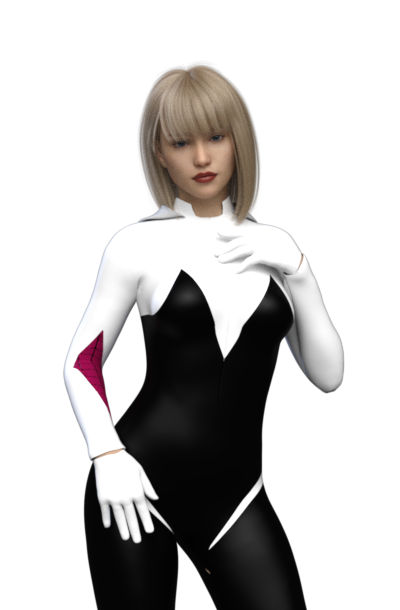 $5
per month
Join
With this tier you get:
Includes Discord benefits 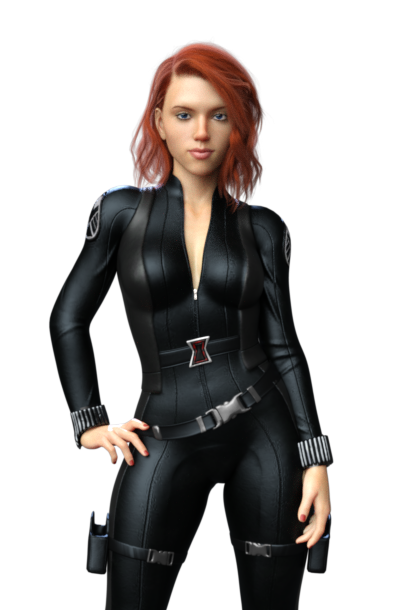 $10
per month
Join
With this tier you get:
Includes Discord benefits

Hello marvelous! Let us present ourselves! We are a geek couple (kappuru is couple in japanese) who loves video games, especially Lego Avengers and other Lego games. We also enjoy Adult Games. Both being fans of Lessons of Passion and other adult games made available through Patreon. We combined those two interests and came up with the idea of making a parody game focusing on the Marvel Universe.

As a couple of an artist and an App Developer, we gathered information about what men and women would like to see in these kinds of games and designed two different routes: a female one and a male one. So, we invite you to play both routes of this game for different experiences and points of view. We strongly believe that both man and woman can enjoy both routes.
Also, we would love to hear from you guys what characters you would like to see on the next versions of our game. 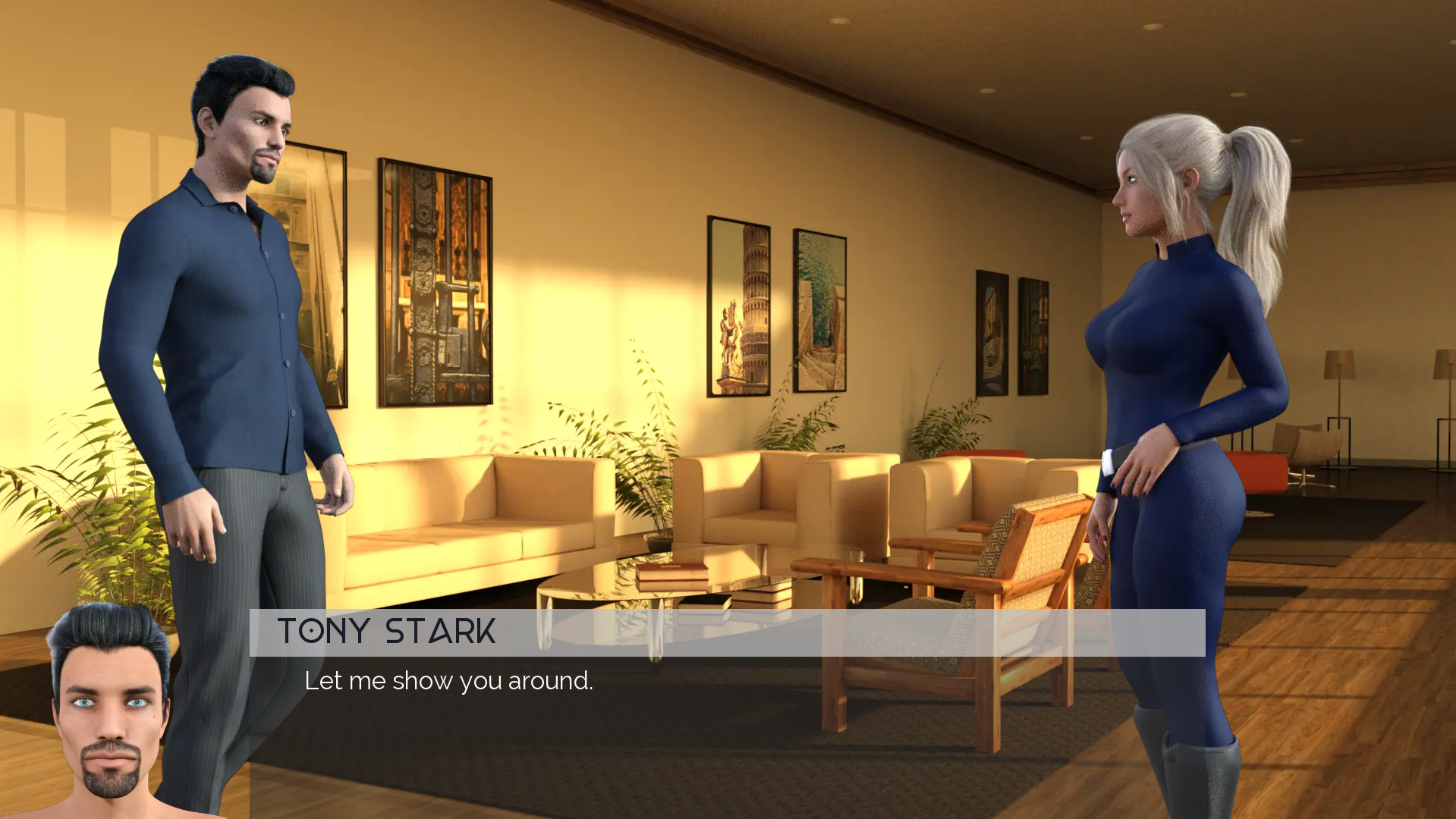 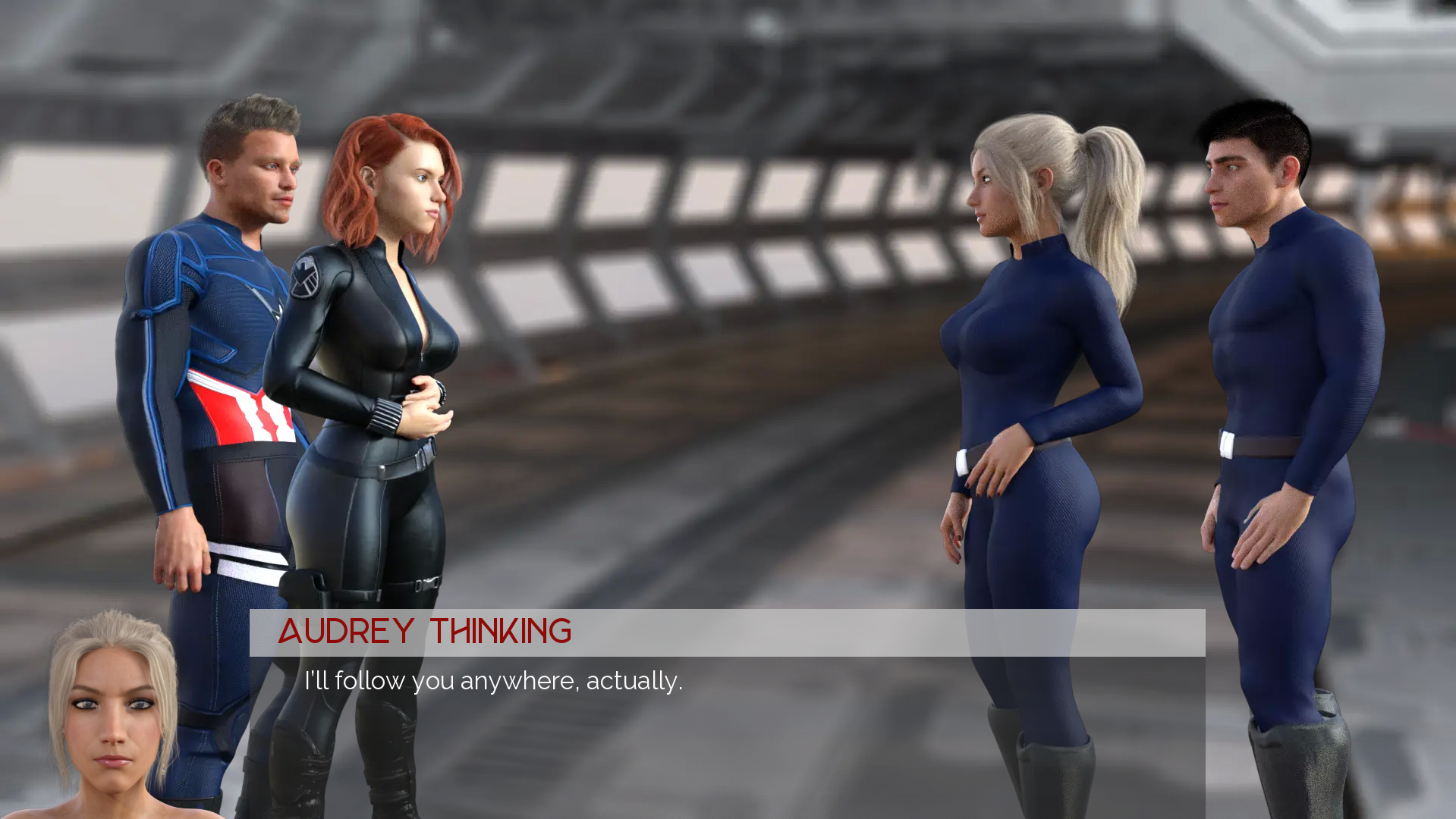 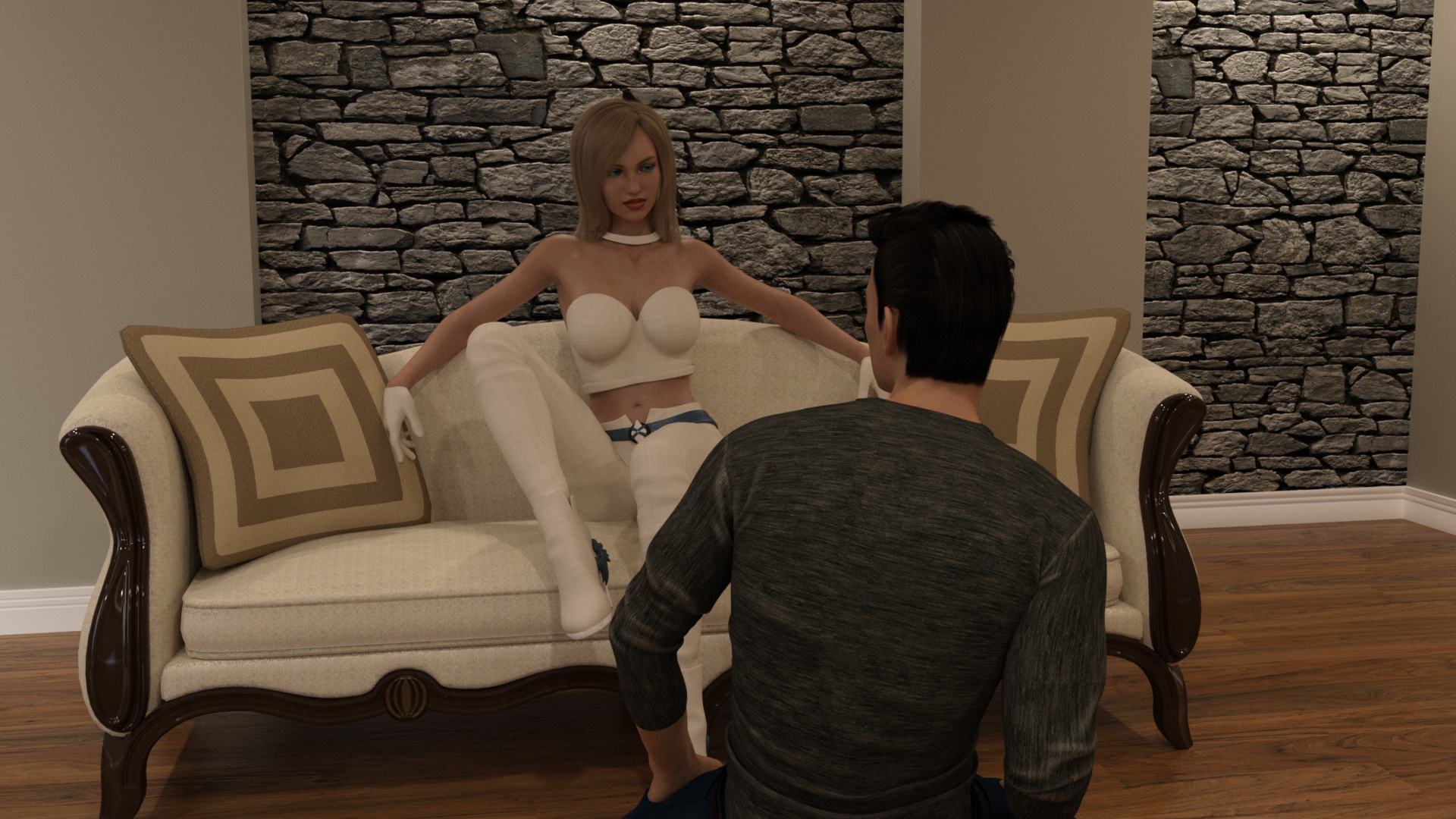 Thank you and have fun! We hope you all have an excelsior experience!

Our Schedule:
When will the Next version be released?
We can't give you a date specifically. As soon as the version is ready we'll push it out.
As for the public version every time we release a new version for our Patrons we'll release the previous one as a public one.
Our plans for the Future:
Check this link If you like our ideas please consider pledging to help us achieve that. If not, you can comment your own ideas in our Discord server: https://discord.gg/KTce8AF 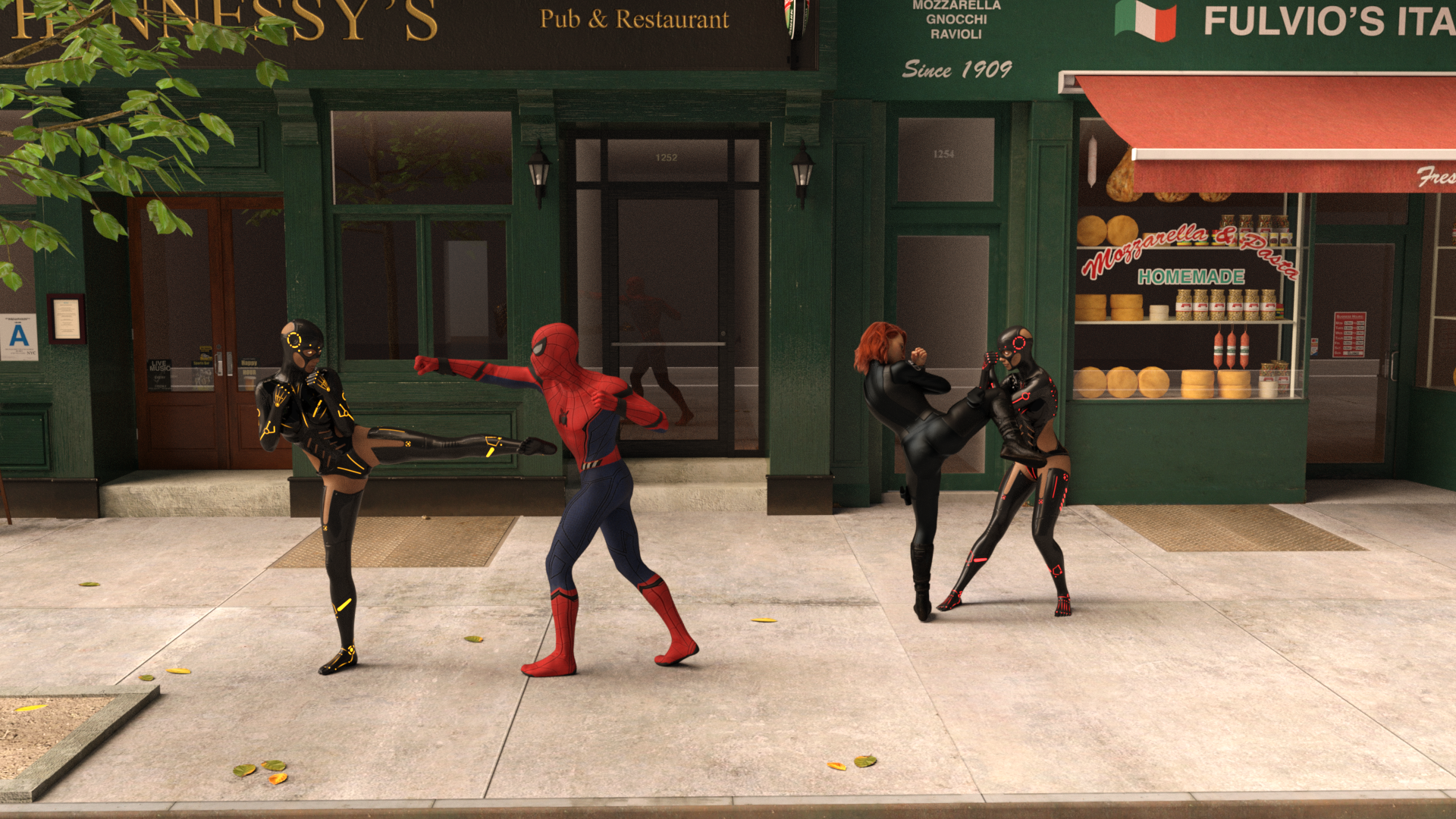 Why use Patreon at all?
Patreon has been really good to other developers that created games that we really enjoy such as Akabur, Mity, DanielsK. among others. So we felt that the Patreon Platform would be a great way to increase the quality and fasten the development of our game projects. Yes... plural. We have a lot of plans for the future!!
We hope you enjoy!!

$100.39 of $1,000 per month
By reaching this goal we will be able to increase our productivity.
Meaning we will have to work less in our current job and focus more on the games. So the games will be better and some extras can be added throughout the story!!
1 of 4