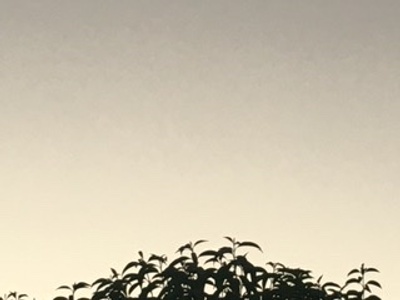 One of Australia’s favourite singers, Karen has been touching the hearts of millions of Australians for decades. Karen's musical story began when she was a regular team member on Young Talent Time (YTT).  Karen has been recording since she was 16 receiving many gold and platinum awards for her recordings over the years. She has sung as lead singer with the legendary group The Seekers and toured with the group nationally and internationally. Karen continues to present performances around Australia and her recording and performance career now spans 40 years. She became an Inaugural ambassador for reconciliation in 1997 and has engaged and worked with many elders and communities around Australia.

Karen recently released her new album Solid Ground (karenknowles.com.au/solidground). which features 11 new compositions dedicated to Mother Earth including three authorised sacred songs of the Wirradjirri people that Karen is honoured to have been asked to record by Min Mia (Wirradjirri elder and lore carrier). Karen is truly humbled that these recordings enable Min Mia’s people’s sacred songs to be stewarded, gifted to the women of Australia and shared and sung by the people of the world to sing up Mother Earth, particularly at this time.

She is in the process of recording a new album having recently released the single "One Gift for All".

Karen has created a new way here on Patreon to connect with people that have followed her performance career, appreciate her music and/or her way of being and doing things. She looks forward to connecting with members and offering snippets of new music, early release notifications, photos and other kinds of artistic inspirations that deepen feeling, reflection and connection.

She looks forward to bringing her creativity to a broader base of people and areas of influence. Karen also loves to help you honour your own creative journey so we can all play more with possibility and give life to things that lift our hearts....Karen's goal is that all our lives are enhanced by the insights, healing, inspiration that comes from the "huh-huh" moments of heart connection. Through this space we can strengthen our resolve to help grow foundations and birth a New Way of operating in the future that will work for All...

Thanks for being here and for being part of what is to come.....