Kat and the Hurricane

Kat and the Hurricane 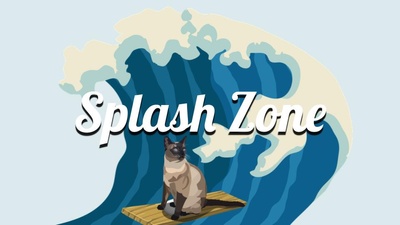 $2
per month
Join
*benefits are the same, regardless of tier 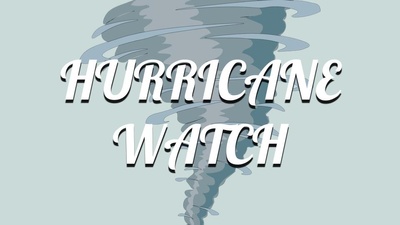 $5
per month
Join
*benefits are the same, regardless of tier 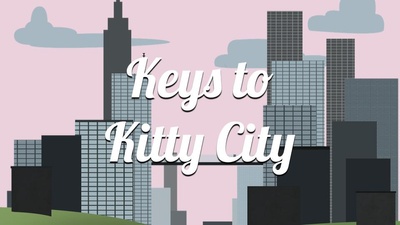 $10
per month
Join
*benefits are the same, regardless of tier

About Kat and the Hurricane

Kat, Ben, & Alex. Curating that sweet sweet #sadlesbianmusic. Every genre. Every gender.
_
About Kat and the Hurricane:
Kat and the Hurricane is a genre- and gender-bending synth rock project from Madison, Wisconsin. Lead singer/guitarist Kat Farnsworth (she/he/they), keyboardist Benjamin Rose (they/them/theirs), and drummer Alex Nelson (they/them/theirs) deliver a unique blend of pop and haunting indie rock - which they dub as "Sad Lesbian Music."

Kat and the Hurricane has been rising in the indie music scene and in their hometown, having been named New Artist of the Year 2020 by the Madison Area Music Association and winning Best Alt/Indie Band in Madison Magazine's Best of 2020! They've shared stages with the likes of Apes of the State, RENT STRIKE, Telethon, Partner, Yam Haus, Oux, 4th Curtis, and more!

Their debut album Miles Away was released in 2017. A departure from that album's folk rock sound, the band's second album, Libra, was released in February 2020. Since the COVID-19 pandemic shut down touring in March 2020, the band has been hard at work writing new music to play whenever it is safe to do so again. They released "Sorry That I'm Like This" in November 2020 and "Out of My Mind" in January 2021.

Recent posts by Kat and the Hurricane