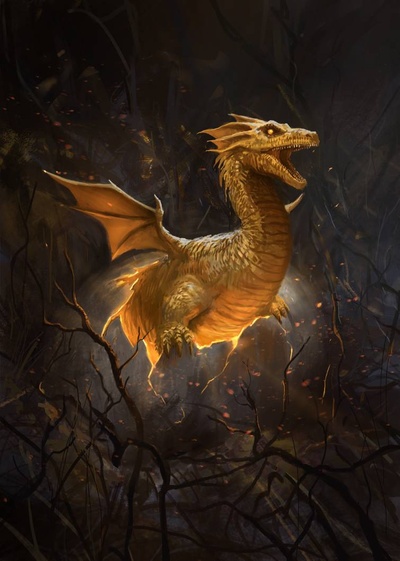 Congratulations! You are now an official backer of The Keep Of Kalessin Armada!

• Invitation to the exclusive Keep Of Kalessin Armada facebook page 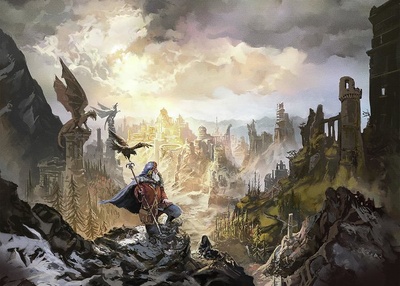 As a Keeper you are responsible for keeping the hatchlings in their place. You are a valuable member of the armada and you stand out as one of power and great potential!

• Invitation to the exclusive Keep Of Kalessin Armada facebook page

• Meet and greet at any of our shows 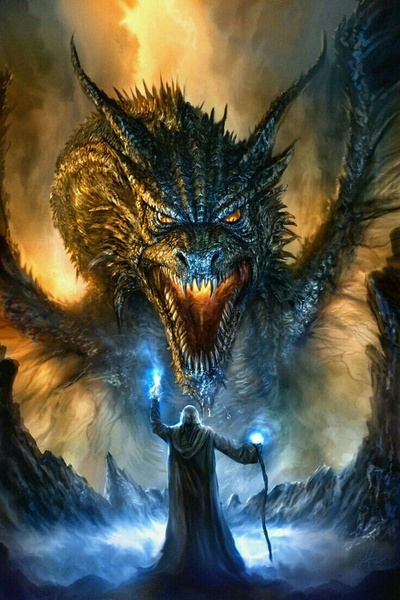 
As a Dragonlord, you control the dragons! You are the master of the beasts and keep them in check by force of great wisdom and magic. You are the most prominent Keep Of Kalessin supporter and speak directly to Kalessin - the Lord of Dragons!


• Invitation to the exclusive Keep Of Kalessin Armada facebook page


• Meet and greet at any of our shows


• 20% off on all Keep Of Kalessin merch from our webshop


• Your name in the booklet of our next physical album

From Trondheim, Norway, Keep Of Kalessin is considered one of the leading bands from the second wave of norwegian extreme metal. Breaking new ground with their "Epic Extreme Metal", the band has received high praise from the metal media and community for being "original" and "sounding like no other band".

In 2010, Keep Of Kalessin, shocked the world by entering into the Norwegian Eurovision Song Contest with their single The Dragontower where they came 3rd place in the national final.

The band has had great reviews from media and a lot of attention and they have several times received top 10 positions on the norwegian charts and also being nominated to the norwegian grammy's two times. However Keep Of Kalessin has never truly had any breakthrough with the masses and the band is seen as "the biggest of the small" bands or "the smallest of the big". Which leaves them somewhere in between on many areas.

As a medium sized artist, one of the hardest things is to find time to be consistent in producing music. You are too small to live from you band, but you are also too big to keep a full time job because you need time for writing music, production, touring etc.

We are using patreon to grow a base of true fans willing to support the band and our goal is to eventually be able to be more consistent in producing new albums and keeping the flame alive!

Keep Of Kalessin is now ready for a new release and the band is once again breaking new ground, however, this time we want absolutely NO COMPROMISE! We (finally) don't have any label that tells us what to do and how to do it. We are 100% independent, which we believe is a great thing in this day and age. This means that we have more control and we can create a unique, powerful and dominating album together with our fans! We hope that our loyal fans, as well as new ones, will support us on Patreon as we will create music for YOU and something truly unique in this washed out metalscene!

3 of 100 patrons
Our first goal is to reach 100 patreons! This will enable us to free up time and produce more music!
1 of 1

Recent posts by Keep Of Kalessin