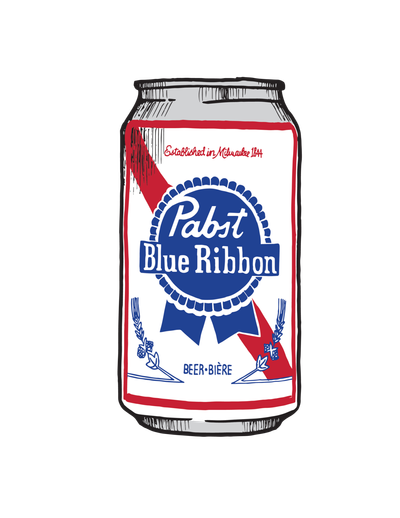 $3
per month
Join
Want to buy me a PBR, once a month? Now you can! You get access to all my content, old and new, and 30 minutes of creative consultation a month on any project your working on! This is also the only tier (which is fine because it's the only beer I drink).

I'm a standup comedian, community event organizer, improv teacher, linguist, and writer. I also make film and pocasts and do other things as time and money allows. That's where you come in, dear reader. By subscribing to my Patreon page you're investing in me as an individual, with all my peculiarities and divergent interests (because I'm a person, not a brand). You get to enjoy in the fruits of this exploration by having access to the finished products as well as some works in progress (because work, like life, is never complete... you just stop doing it one day).

Also, I'm offering early subscribers who pitch in $3/ a month 30 minutes of creative consultation on any creative project they're working on. I want to help you live your dream and transform your community for the better. Here are some of the projects I've been involved in, to give you an idea of how I can help you, as well as some of the projects I am currently working on or would like to pursue, to give you an idea of how you can help me.

These are projects that have slipped into hiatus (the most beautiful word in the English language). Most I will probably just leave in hiatus-land, but some I might unearth, dust off, and continue to beat into submission.


Examples of Projects I Can Consult On