is creating music and videos

Your name will show up in my website as a way to thank you for your support!

$3
per month
Join
If you'd like me to credit you in my music videos as a way to thank you for your support, this tier will make it happen!

$5
per month
Join
If you'd like me to create a customized town tune on Animal Crossing for you as part of the "Animal Crossing Ultimate Songbook" series of videos I created on YouTube, or a K-pop remix based on your favorite track, this tier is what you're looking for! As for Animal Crossing town tunes, free to request up to 3!

My name is Kevin Coem, and I'm a self-taught singer-songwriter from Spain.

My music journey started back in 2011; that's the year I passed an audition for a popular Japanese TV show called "J-MELO", and I was able to be part of their music project next to guitarist Marty Friedman and singer Ai Takekawa. That incredible experience made me feel really interested in the Japanese music industry, and I kept thinking "I wonder what it feels like for popular artists like Ayumi Hamasaki to release their own music!". And since I really wanted to find out how Ayumi Hamasaki felt releasing music, I ended up releasing my 1st self-produced Japanese-language single on March 2012.

Working on that single was just so much fun, as I was involved in producing every little detail, from the song's arrangement to the cover image, and I liked that process so much that I released 10 more singles in Japan, as well as 4 full albums and a compilation album. All that music was followed by radio and TV interviews, live concerts in Japan and Spain, collaboration projects, lots of fun times with fans, and much more. No need to say it was an amazing journey I'll never forget, and I really enjoyed the ride! 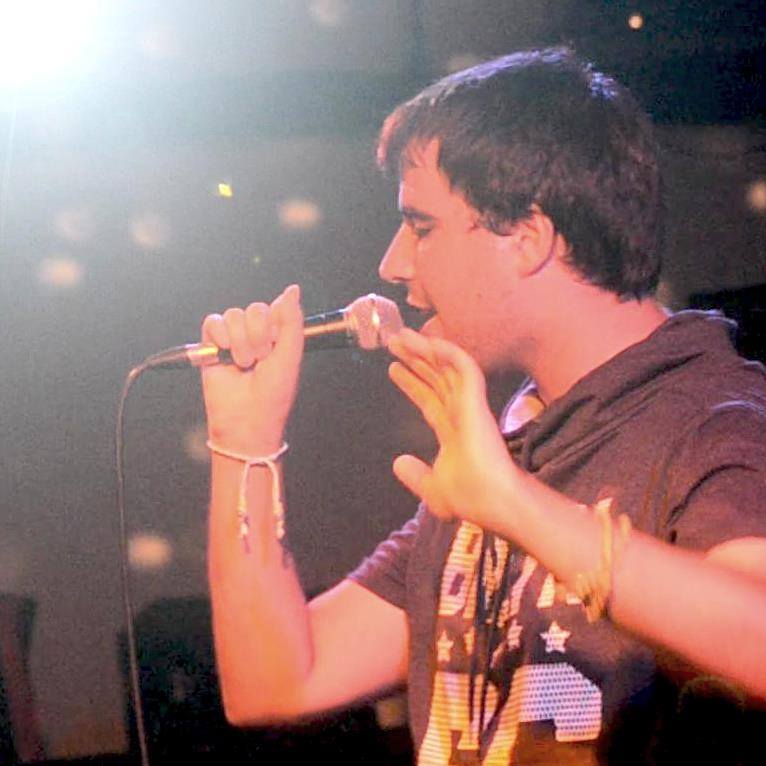 But as that music career kept progressing, I realized that somewhere along the road everything stopped being that much fun. Instead, I started feeling burdened by constant pressure, and I started to pay too much attention to what others thought of me and, especially, to hate comments such as "I hope you die and stop making music". That's why I decided to stop all my Japanese-language music activities and take some time so I could rest from the music industry itself, and figure out what kind of artist I wanted to become. At first it felt like giving up and I didn't really like how it felt, but taking a break from social media actually helped me gain that confidence and passion I had lost previously. And after a few months I finally thought I was ready to work on music again, so I started composing new songs, I got professional equipment to create high-quality tracks, and I decided what my new stage name would be.

I wanted to start over, and that's exactly what I did! And ever since I decided to start over under the name Kevin Coem, I've been making music I'm really proud of! I mean, I sing these songs everywhere, I kept asking my friends to listen to them, I often find myself even smiling, dancing or even crying some happy tears just listening to my own music... That's the reason why I want to keep working hard on music! And after all these years, now I finally know it's not easy to do it all alone. Therefore, I know it's a lot to ask, but I really hope you'll consider supporting me either on Patreon or even through easier ways, such as checking out my website, sharing my music videos or following me on social media like Instagram or Twitter.

0 of 50 patrons
NEW ALBUM! I can't wait to start working on a new album, so I thought setting up a goal number of patrons would motivate me quite a lot when it comes to working on the production, so... Don't hesitate, become a patron, and share this page all around social media! Thank you so much!
1 of 1