Access to some posts and comics, and gratitude for your interest and support.

All publications released while subscription is active will be mailed to you (domestic). 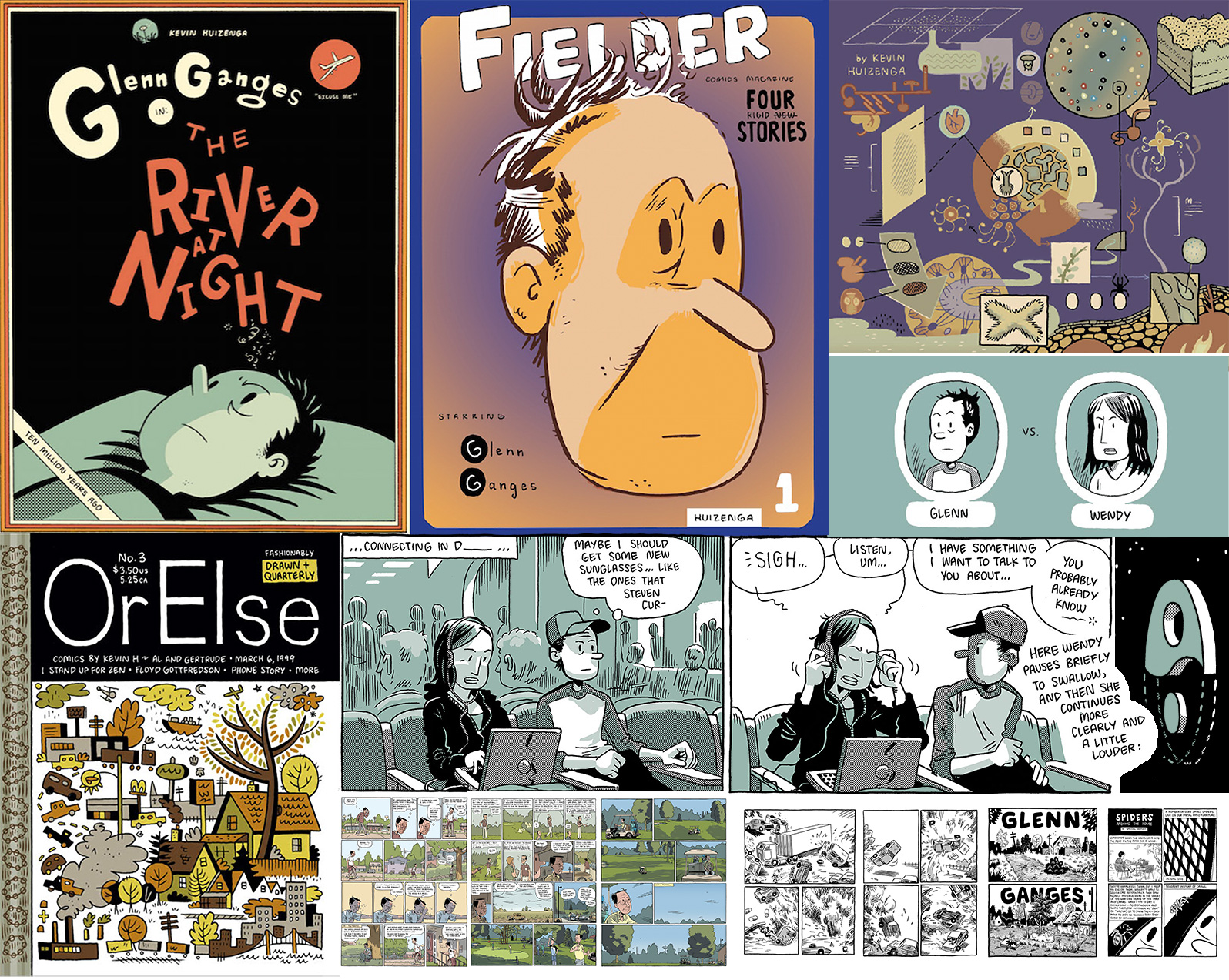 This Patreon is set up to be a monthly subscription to my comics work as I work on FIELDER #2 and other projects.

Every month I will upload an electronic "catch all" comic book named F for $3 subscribers. It will consist of the 12-20 pages of comics and other material I have worked on each month packaged in a handy PDF. These comics will be later published elsewhere—in print editions of F and issues of FIELDER, for instance. 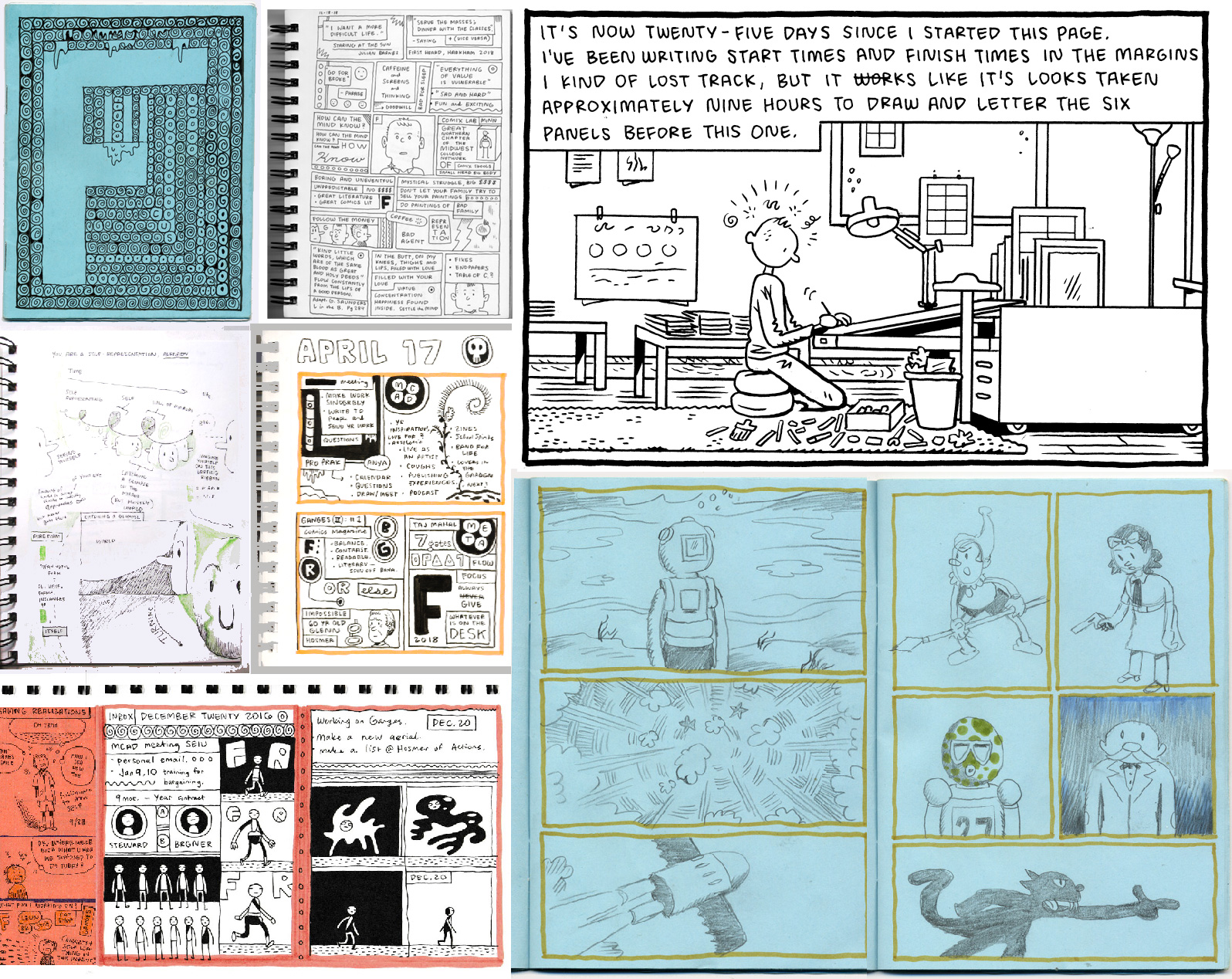 At $5, you will also be subscribing to ALL new print publications—minicomics, zines, and comic books—when they are released. (Note: this applies to work published by me, and does not include work published by others). 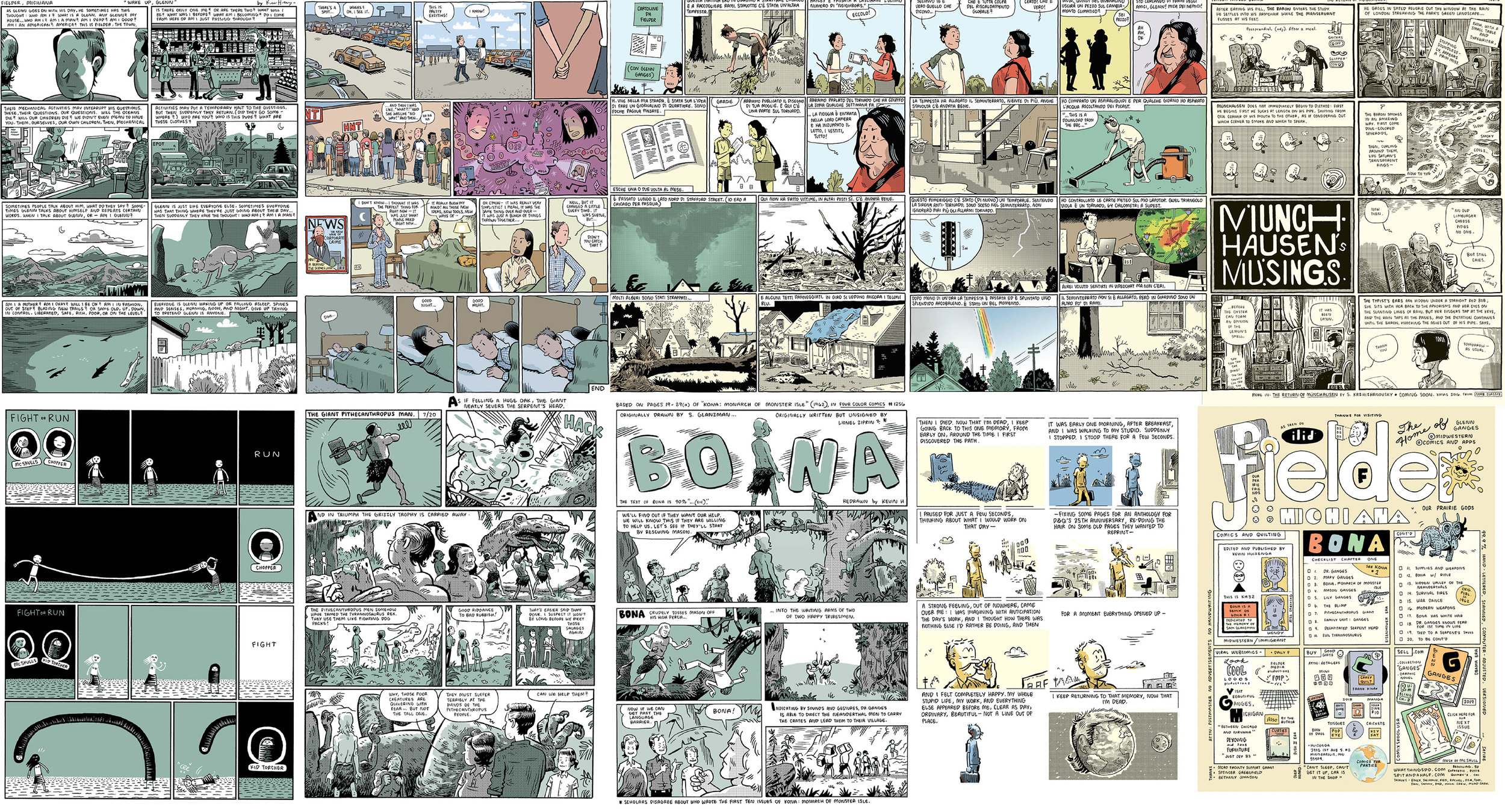 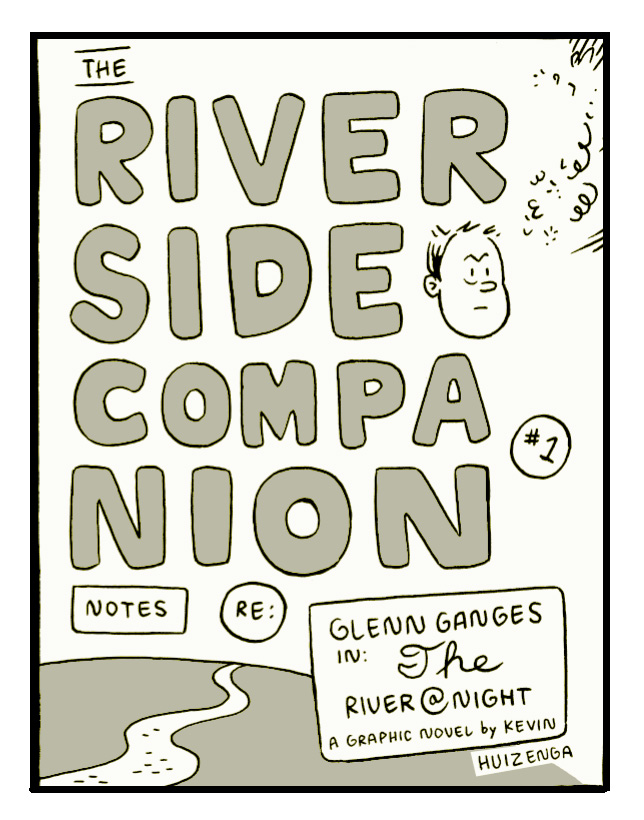 On the horizon: I'm starting a new quarterly print series, F, collecting much of the material I'll be debuting here, as well as preparing a new mini, Riverside Companion (working title), collecting notes and extras from my upcoming graphic novel from Drawn & Quarterly, THE RIVER AT NIGHT. Besides these there is, of course, FIELDER #2, with more "Bona" and "Fielder, Michiana," on the way.

Thank you for considering subscribing and supporting my comics.

Buy comix and zines
• Fshop
• Spit and Half
• What Things Do