Kama Bree (Khainsaw) is creating content you must be 18+ to view. Are you 18 years of age or older? 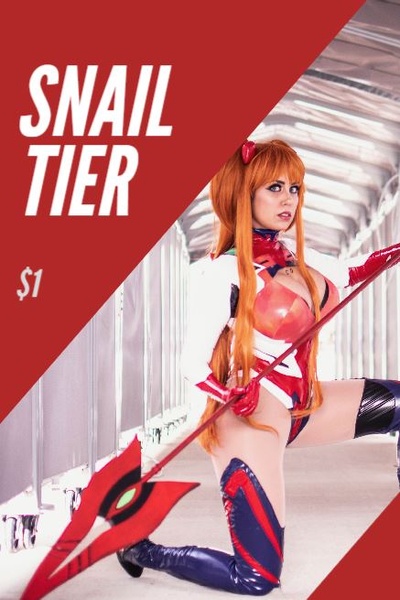 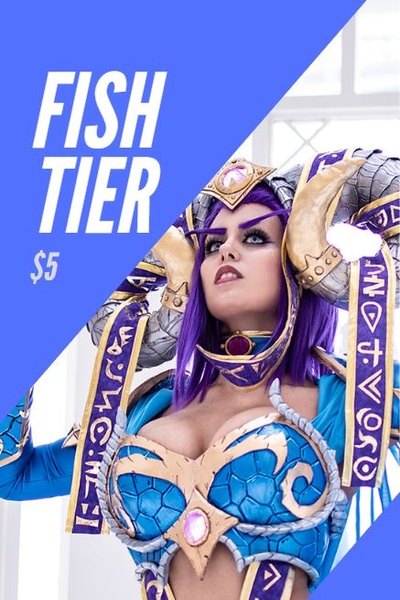 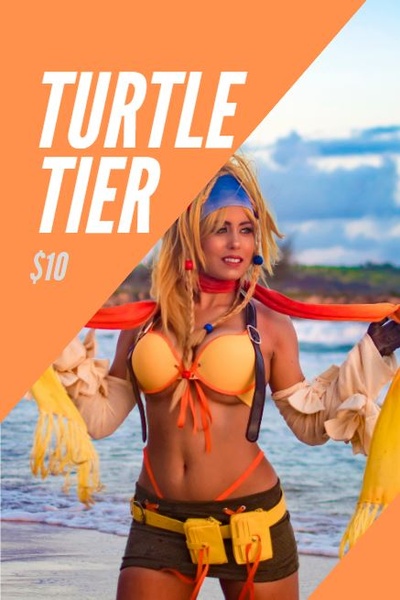 My name is Kama and I'm a cosplayer who lives in Arizona! I've been cosplaying for about 5 years, and make all of my own cosplays! I'll never stop cosplaying, but hopefully I can use this as a tool to enable me to focus on producing quality cosplay without having to sweat the expenses as much, and so maybe I can buy more pizza (JK).  This platform will also help me figure out exactly what cosplays my supporters really want to see from me! My Patron's feedback is extremely important to me! Hopefully in the future, this will help me travel to more cons so I can meet more of you guys!

I cosplay from pretty much most forms of media, from anime, video games and comics! I am also open to suggestions, a few of the cosplays I have done never would have happened without fan suggestions!

Part of being a Patron is having access to the sexy boudoir photos I shoot! These are Patron exclusive except for the few teaser photos I post on social media.

Thanks to my Patrons, I am now a full time cosplayer! This means all of my working ours are meant creating content for YOU!  In my spare time when I'm not making costumes, I'm usually playing video games, Pokemon and Overwatch are what's happening currently, but sometimes I logon WoW when I'm feeling particularly masochistic. I'm also a huge fan of first person shooters in general (Halo FTW) and also BEAT EM UP GAMES. (Tekken and Soul Calibur are my favorites.) My favorite anime include Kill La Kill, Evangelion, Attack on Titan, Death Note, and Death Parade! As far as comics go, I'm a DC Fangirl, but I do dabble in Marvel occasionally.