King's Turtle is creating content you must be 18+ to view. Are you 18 years of age or older? 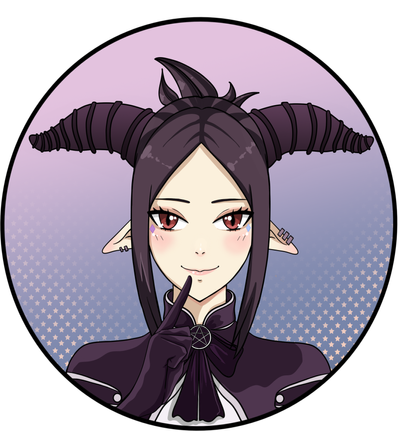 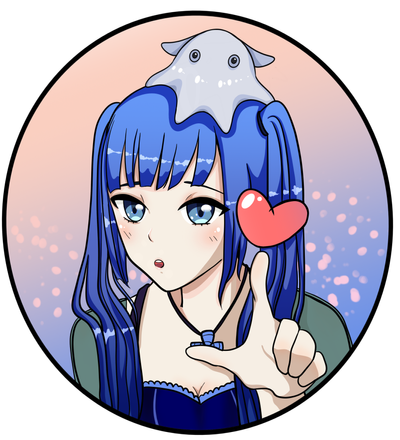 $5
per month
Join
• All previous tiers
• Access to the basic version of Cursed Overlord
• Your name/nickname will be on the credits the game.
• Access to additional content in some small games 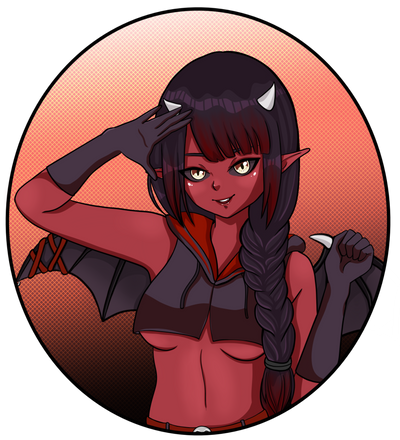 Hello, we, King's Turtle Team, greet you on our Patreon page. We are independant developers of adult games. If you like the genre, welcome to our ranks, we are always happy to see new people.
A little bit about us:
Our team develops games purely on enthusiasm but we have a lot of ideas and broad experience of playing that type of games. We will take everyone's opinion into account and we'll try to make the games able to provide the most engaging experience for you. We hope we will not disappoint you!
Why should I support you, King's Turtle?
Your support is what allows us to create more of these games, as well as see your interest in what we create.
We'd like to work faster and better, but that's not possible at the moment, because developing my games doesn't bring we much income and we only develop in our spare time.
Thank you for your support!
____________________________________________________________________________

In this game, you play as an ordinary office clerk who is accidentally killed by lightning, after that you resurrected in another world to replace the previous dark overlord who was defeated by humans. But under uncertain circumstances during the resurrection, something went wrong, and a curse was put on you, which sometimes activates and eats you from the inside... And now you need to find out how to get rid of the curse! 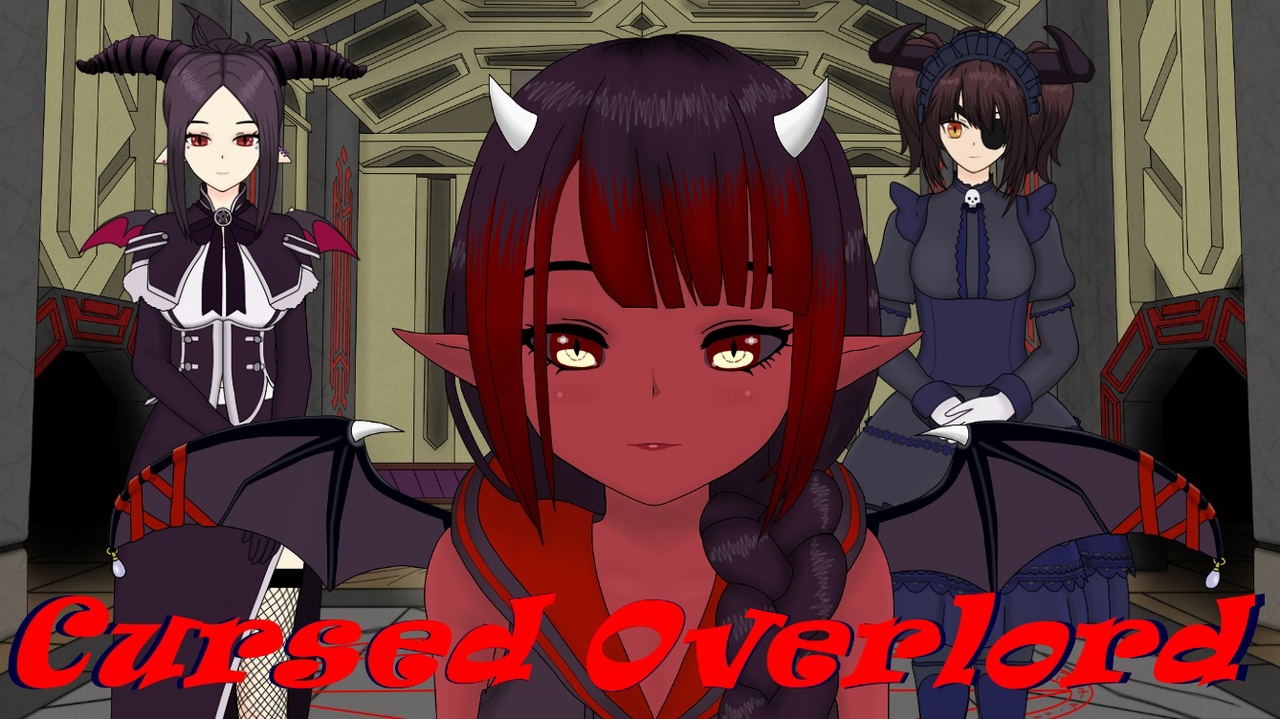 +10$ KEY to activate the EXTENDED version

Extended Version includes a cave in which you can find additional gold, as well as the girl Mayu!


+15$ KEY to activate the FULL version 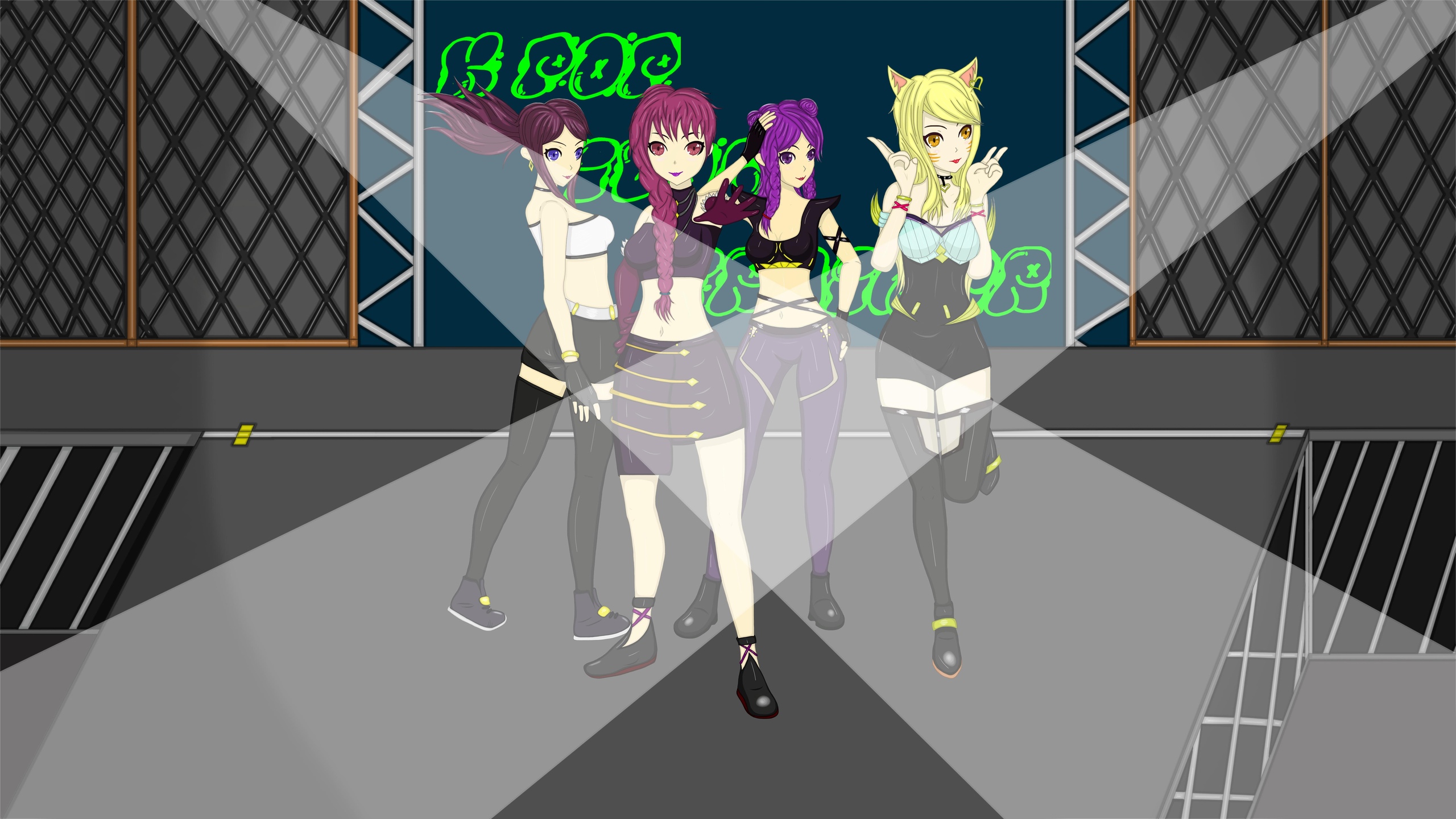 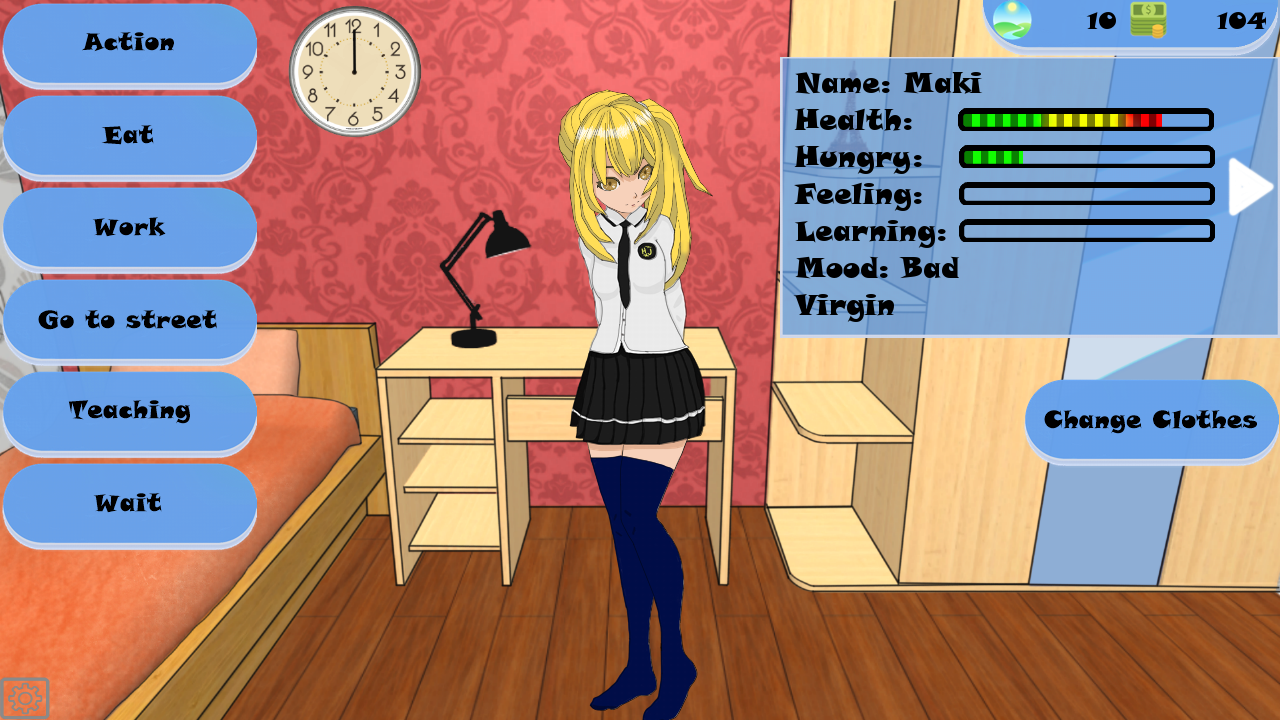 +5$ KEY for some small games 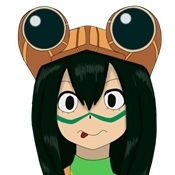 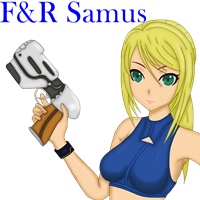 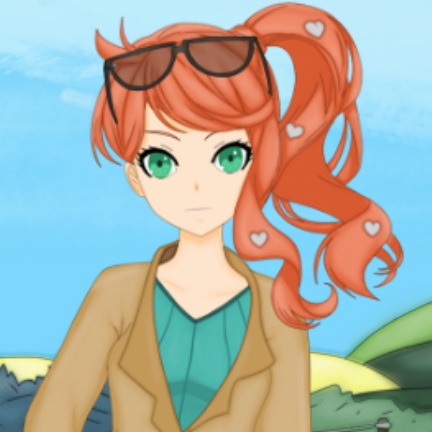 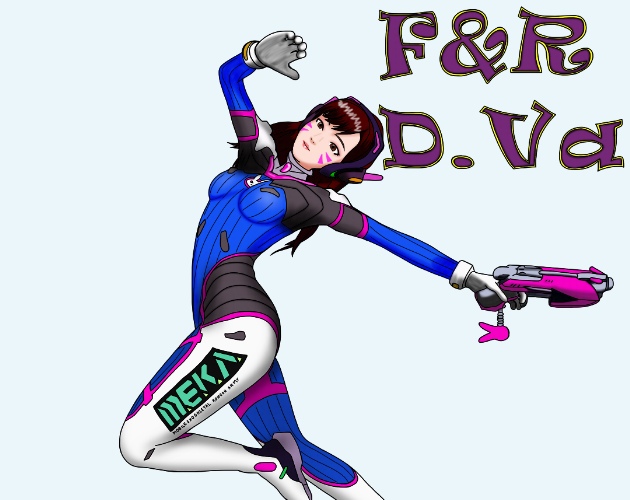 
5) MS Hinata is adult mini stories in the universe "Naruto"!

6) F&S Zelda is adult game reversi in the universe "Zelda"! 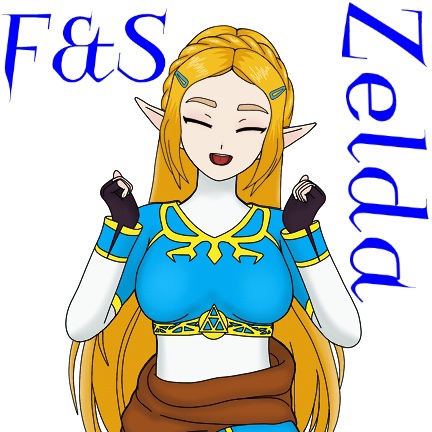