Kings of Con: The Podcast

Kings of Con: The Podcast

is creating A Comedic Cornucopia of Chatty Convention Celebs. 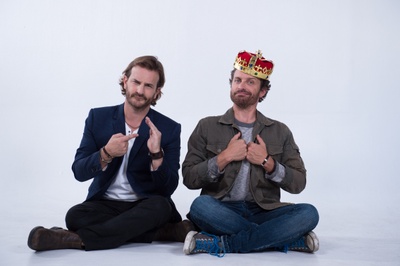 For just $2 a month you get to be a part of the team.  This says you are a card carrying member of Team Rob and Rich.
PLUS you'll get:
- Early access to all episodes: Be the first to hear the 'casts as they are released.
- Bragging Rights to all your friends.  Your friends will envy you. Your boss will respect you. Your Nana will shout, "who the hell are Rob and Rich??” 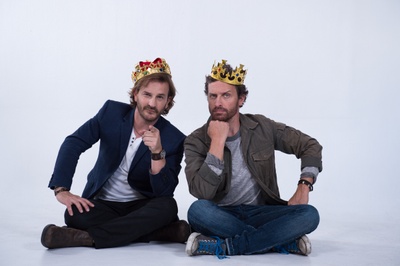 $10
per month
Join
Be the ultimate Baldwin.

Join now and get:
- Early access to all episodes: Be the first to hear the 'casts as they are released.
- Bonus crap: Get bonus snippets, video clips, outtakes, pictures and quick vids and audio f’ ups - whatever Rob and Rich gin up, you get.
- Behind-the-scenes content: Hear Rob and Rich argue as they set up for the podcast and then argue about how it went after the guest has left.

Also get on the go videos that may or may not include a tour of Rich's Oregon lake, Rob's moat, Rich's mini van or Rob's wig closet.

About Kings of Con: The Podcast

Recent posts by Kings of Con: The Podcast