$2
per Song
Join
- Welcome to the Kirby Krackle Music Fan Club. We'll be releasing two songs a month consisting of new songs, acoustic versions of fan-favorites, and cover jams (songs I wish I wrote!). Either way, you'll be getting the songs before anyone else. Some songs will only ever be available here and who knows, some songs may end up being the fan-favorite on the next album!

- Copies Of Hand Written Lyric Sheets. Do you remember how cool it felt to open up a record, cassette, or CD and see the lyrics and even cooler if they were hand written? This was a HUGE thing for me and we're gonna bring that magic by including digital copies of the original hand written lyric sheets that go along with the songs we release. I'm really excited about this part and hope you guys are too!

- Enjoy Your Access To The Exclusive Patreon Activity Feed (posts, vlogs, etc...) And Welcome To The Kracklehead family.
$5
per Song
Join
- Performance Video Of Released song. I'll be recording an acoustic version of every song released for fans that will only be available for Patreon members. Some will be just me performing, and some will include special guests. All videos will be recorded and performed live from my studio in Seattle.

- "How To Play KK!" Video. I know a lot of KK fans are musicians and nerd-rockers themselves, so we're adding a new reward in 2015 with a "How To Play KK!" video included in this tier level. I'll show your how to play every song released, as well as talk about how I wrote it and the sound I was going for. A lot of musician-members have been asking for something like this for a while now, so I'm excited to give you something new to play twice-a-month for your nerd-rock campfire!

- Song ringtone. New for 2015, patrons at this level will receive an mp3 ringtone for each new song! You've got a lot of nerdy friends who need their own alert that isn't "marimba"...dudes, I get it.

- Nerd Rock Kitchen. When I'm not recording or touring, I relax by trying to up my cooking game when I'm at home! With this new reward, each month I'll share a new recipe with you that I'm trying to get good at / into and see if we can't make up some fun nerdy alterations to classic dishes along the way...I'm really excited about this, and it's probably going to get pretty ridiculous!

- Includes everything at the $2 pledge level.
$10
per Song
Join
- Access To A Monthly Live-Stream Acoustic Performance From The Studio In Seattle! Once a month I'll be holding an 45-minute long acoustic concert streamed live from my studio in Seattle for all Patreon members pledging at this level. I'll be including the new songs written and distributed here, KK fan-favorites, and a few covers to keep things spicy. Since Krackleheads are all over the world, we'll be doing our best to make sure we broadcast this at a time that works for everyone, as well as archive it for later viewings.

- Includes everything at the $5 pledge level!

What Is Kirby Krackle?

My name is Kyle Stevens better known on the internet as nerd-rock artist, Kirby Krackle.

I pioneered the genre of nerd-rock in 2009 and have spent the past 6-years as an independent artist touring comic consand music venues around North America/Australia spreading the geeky gospel by writing songs about the best in comic books, video games, and pop-culture. In that time I've released 5 full-length albums, 3 live albums, and have had a tons of fun doing it. 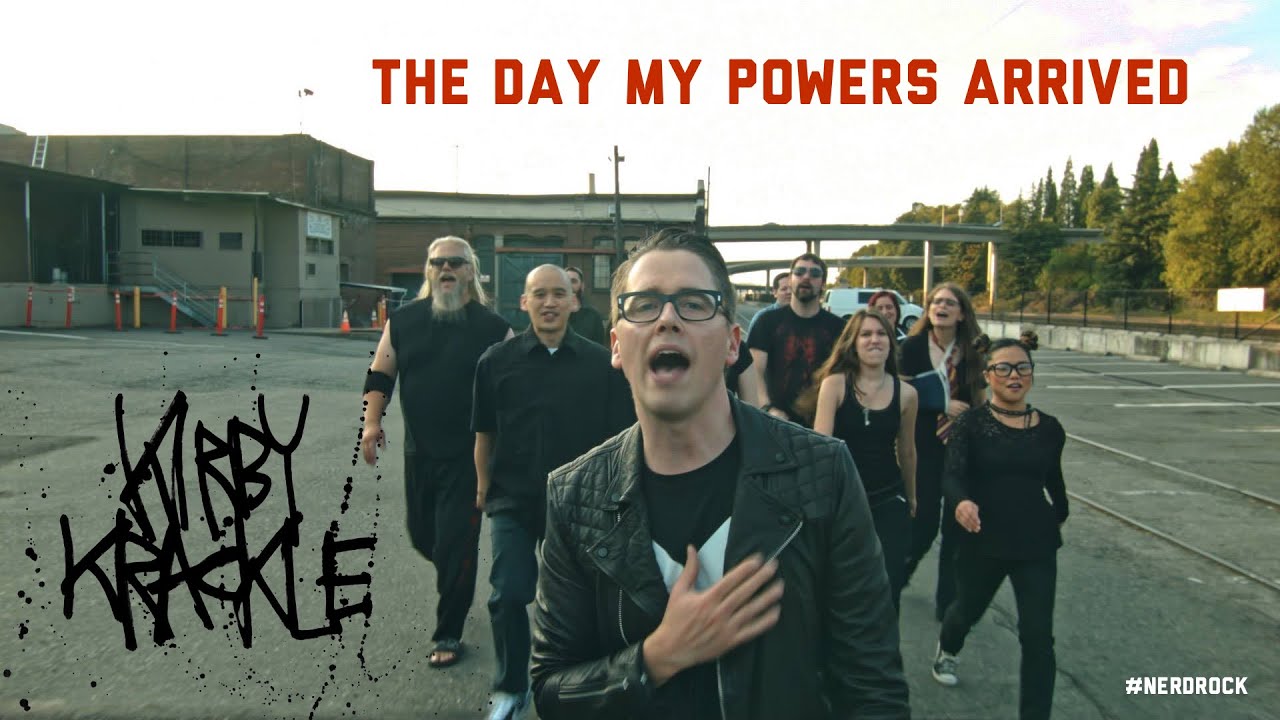 Why Should I Pledge?

Kirby Krackle has been 100% independent since day one. Because of that, my music absolutely depends on fan support that enables me to keep creating the albums and videos that the Kracklehead (KK fans!) community has grown to love. By teaming up with Patreon, I created the Kirby Krackle Music Fan Club. By becoming a patron of my campaign, members receive 2 Fan Club-exclusive singles every month for as little as $4 (occasional song to release publicly after 4-months).

It's simple...you enable me to keep creating full time and you keep receiving awesome stuff.

What Are The Pledge Rewards?

Besides new songs, we're offering options of unprecedented levels of access into the world of KK with benefits including new songs, original hand-written lyric sheets, monthly live-steams, digital copies of our entire discography, custom songs, opportunities to hang with us in Seattle while we record albums, exclusive KK merchandise, and much more! Take a look and I'm confident you'll find a level that works for you. 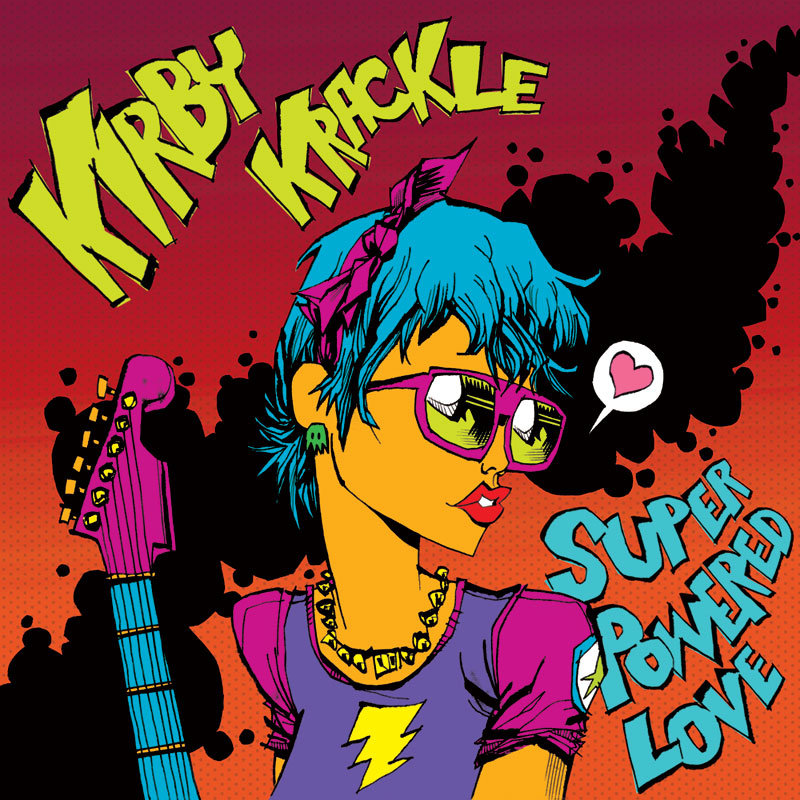 What Does My Patreon Pledge Go Towards?

Because of my amazing patrons, I've been able to tour and record as Kirby Krackle full-time since 2014. Your hard earned dollars help me continue to do that in the form of new albums, tours, and fun videos (see below!).

I want to keep creating for you, and YOU are what enables me to do that.