is creating Videos (and more!) on History and Ethnic Studies 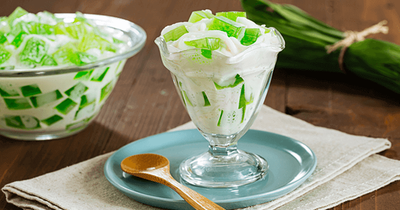 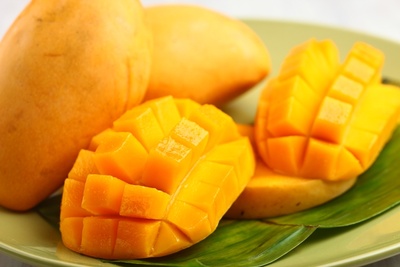 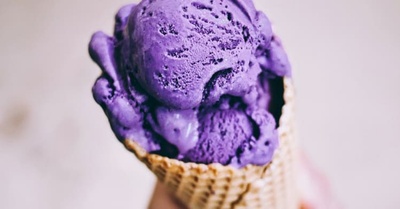 My name is Kirby and I created The Kirby Noodle channel to educate and spread awareness on topics that I am passionate about (particularly topics in History and Ethnic Studies). Recently my videos have gotten more attention and expanded its reach via my  Facebook Page, so definitely check out my page.

Making videos requires a ton of work, from researching, writing, and time spent on filming and editing, a lot goes into creating content. This is why I decided to join Patreon and ask you for your support. By being a patron you will be helping me create more educational and creative content that will go a long way in spreading knowledge and awareness about our people and communities!

WHY DO I DO THIS?
Below is an excerpt from an article written about me from one of the biggest newspapers in the Philippines:

Meanwhile, Araullo’s experiences and desire to make a difference have made him vlog. He started his first YouTube channel back in 2005 before YouTube became a big hit. His videos ranged from school projects to short films and random funny skits.

When he started at UC Davis in 2010 he also started vlogging about his daily life in the dorms. In 2012 he decided to revamp his YouTube channel to create more educational and relevant videos on history and current affairs.

He first started with teaching Baybayin to high school and college students. He was surprised how little the Fil-Am youth knew about the history and culture of the Philippines while being very familiar with Filipino pop culture due to The Filipino Channel.

“My videos are my way of promoting and preserving our culture, our history, our language, our heritage and identities that are seldom talked about. Knowing that people appreciate and learn a great deal about themselves from my videos is a great source of motivation,” said Araullo.

Besides vlogging and work, Araullo leads lectures, sit on panels and facilitate workshops mostly on topics about the Philippines, its history, culture, and people in various high schools and colleges in California. Other topics he has covered include sexual assault awareness, body-positivity, family dynamics, gender and sexuality, health and wellness, cultural identity and creative self-expression.

Araullo believes that he is making an impact on young generations of Fil-Ams. He used to have mentees who are now taking on leadership roles within the Filipino American community on and off campus.

A proud Filipino with Aeta blood in his veins, Araullo said, “Being Filipino is not about fitting into the stereotypes of Filipino nationalism. Being Filipino should be about embracing your roots and using it as a source of strength and resilience. It is about honoring the sacrifices of those who have gone before us by working together to help finish what they have started. Being Filipino to me is not just about being able to speak your mother tongue, but also having the ability to embrace your identity, to respect diversity, appreciate its beauty and to learn from its complexities and strength.”

48% complete
When I reach $100 per month, these funds will help develop and expand our "Project Bulosan" community education and empowerment program (in collaboration with Rise Up! Yolo County).
1 of 2