is creating a fast-paced, 3D-Platformer Collect-a-thon with Attitude!

You are now a supporter! Thank you!

With this tier, you get these rewards:

You're supporting us even more and we've got more for you!

With this tier, you get:

You've achieved the Master Magician status for helping us this much!

In this tier, you receive:

We are Knick-Knack Games, a team of talented game developers from Grand Rapids, Michigan with the skills and determination to create some pretty rad games.
We are using Patreon to help us fund our studio and the development of our games, including our newest game, Rad Venture!
Rad Venture is a fast-paced, 3D-Platformer, Collect-a-thon with ATTITUDE!!

The Story
A rebellious youth named Rad finds himself in a bind with the law and is ordered to capture a mysterious thief with the power to erase magic; the world's life source. Rad is now tasked with tracking down the thief, collecting the powerful McGuffinite crystals, and fighting the sinister Synergy Sisters.

Fast and Exciting Gameplay
Pull off some slick moves and navigate exciting levels and obstacle courses in your pursuit of the McGuffinite, magical crystals containing vast power. With Rad's magical, floating gloves, he can perform incredible feats, such as gliding through the air and using his Homing Grapple Hand ability to pull himself towards enemies.

Face Off Against Fearsome Foes
Rad's not the only one after the McGuffinite. The sister duo, Iris and Lilac Synergy, are also in a race for the McGuffinite. Battle huge bosses in spectacle-filled fights and uncover the truth behind the sinister sisters' scheme.


Explore a Fantastic World
Many incredible locations await Rad on his journey. You'll be able to explore multiple levels and hub towns, including Rad's hometown of Vistabell and the headquarters of the Synergy Sisters: Synergy City. Each level will include challenging quests and objectives to complete in order to obtain McGuffinite and other collectibles to help Rad progress through the world.

Benefits of Being a Patron
By being a Patron, you'll be able to directly help our team in the development of Rad as well as gain access to many cool rewards and goodies, including behind-the-scenes concept art, renders, screenshots, wallpapers, videos, Discord roles, and eventually Rad game builds and music tracks.

NOTE: This is NOT for purchasing the final version of Rad Venture. This is just to help support the developers during production.

Special Offer
A 3rd, $10 Master Magician Tier will be added in the near future. This will include monthly game builds and early access to music tracks!
Early adopters of the $5 Magician's Apprentice Tier will get access to one copy of the first new build once it's released!!

Our Current FREE Game Build
Even if you aren't a Patron, you can access the older Rad Venture Alpha 0.2 build on itch.io! 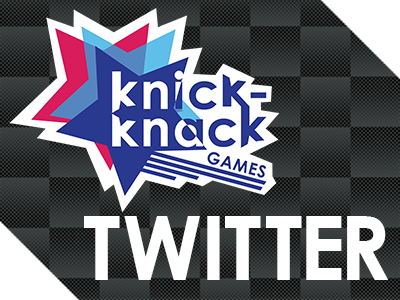 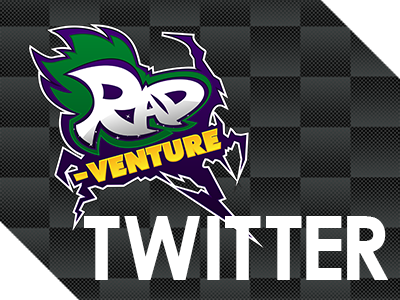 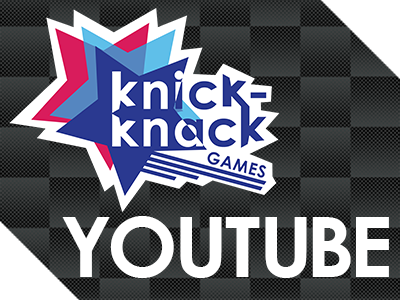 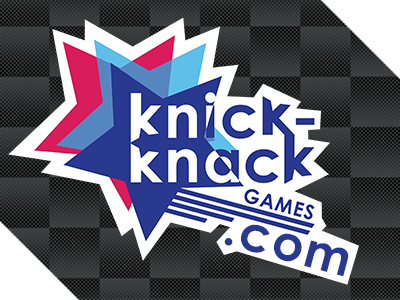 NOTE NOTE: Again, by contributing to our Patreon, you are not purchasing any of our video games. This is just a way for our fans to help support our development studio during the production of Rad Venture and future games. Thank you!

$155.10 of $200 per month
We can afford our monthly payments for Software, GitHub, and our Website. We can also update our Discord channel with cool features! We will also start saving money for Expos and Conventions!!!
1 of 6