Knotty Games is creating content you must be 18+ to view. Are you 18 years of age or older?

• Access to game on release date (no waiting 2 weeks!) 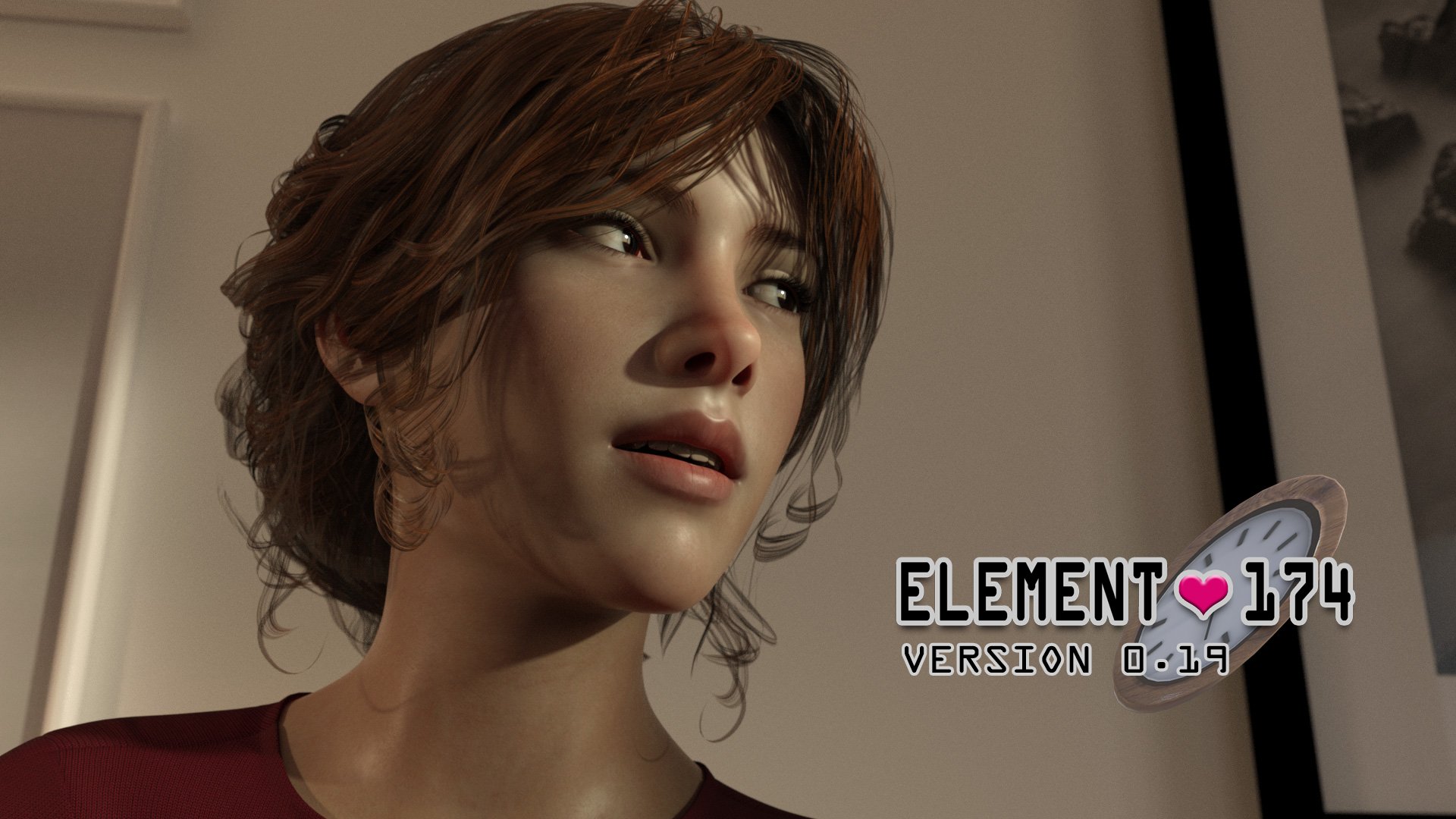 "Element-174" is an adult sci-fi visual novel with a focus on choices and how our decisions cause ripples in our story. You play the role of the main character, a man who has just been accepted into Branchfield University. As he meets the various students and faculty, a mystery unravels which will change him and those around him forever. "Who will you choose to be?"

This game is designed around a deep and engaging story. Every choice you make will lead you deeper into the narrative with no early "game overs." There are 16 possible character routes available that play out simultaneously and even interconnect. Your choices will influence which characters will open up to you or may become your enemies. Due to these branching paths, this game will meant to be replayed in order to experience everything. New updates will be released about every 4 weeks. Each "episode" of the story will consist of 7 in-game days with 4 episodes planned. Finally, here are some of the fetishes that will be featured (some will be a choice when they come up):

Note: All characters depicted in game and on this website are 18 years of age or older.
Also Note: Up-front payment is ON, which will be charged as soon as you pledge! 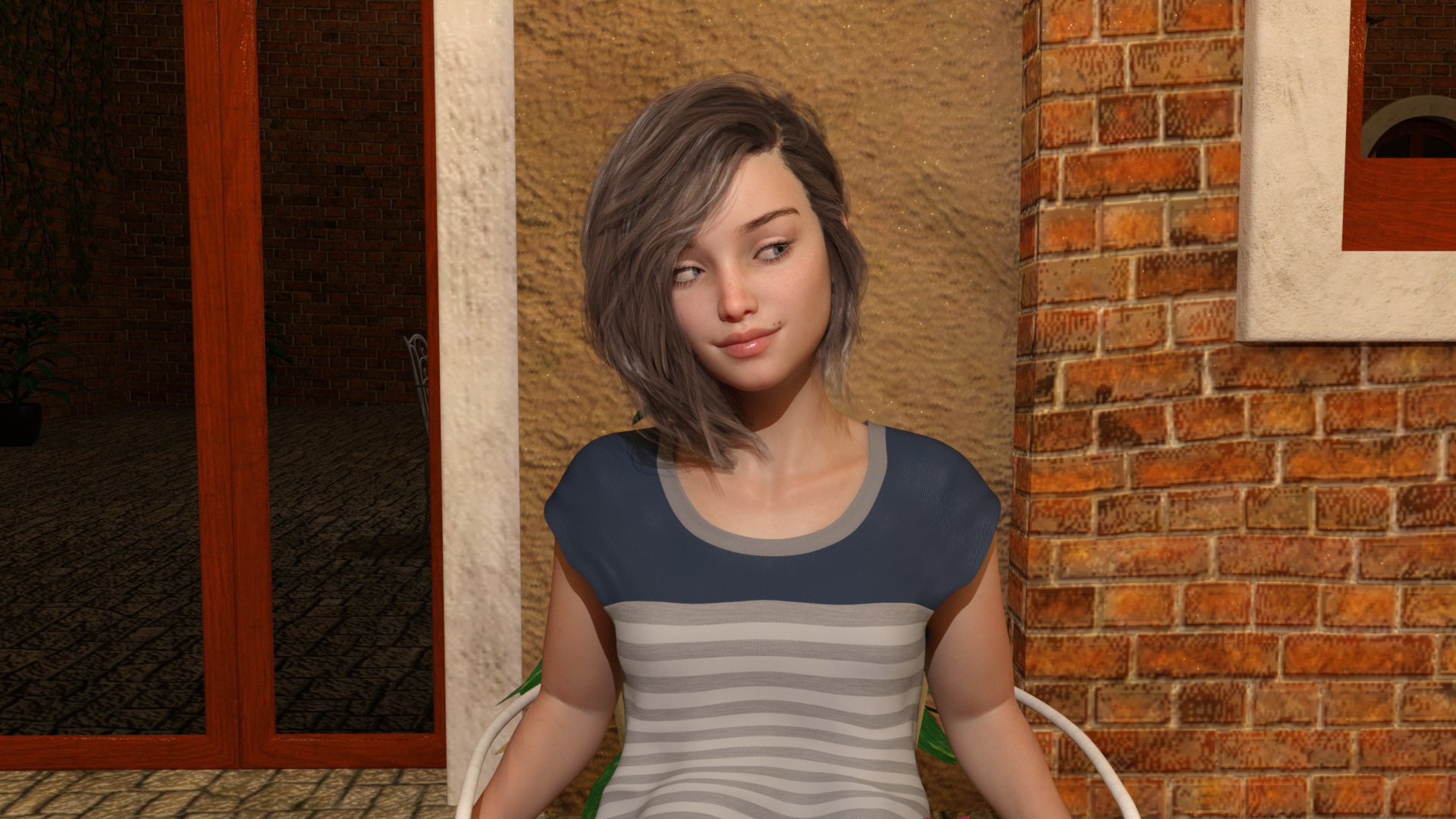 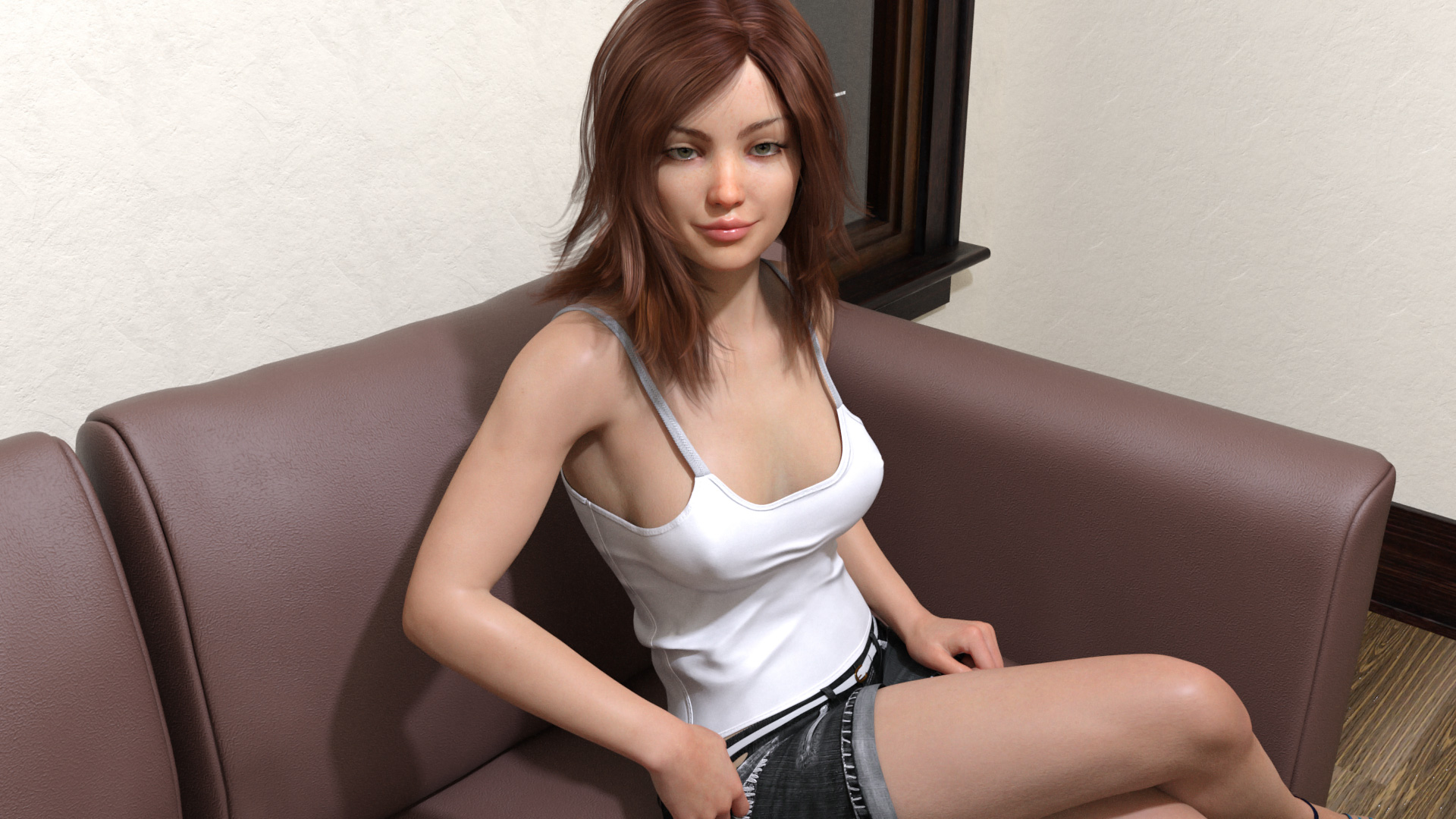 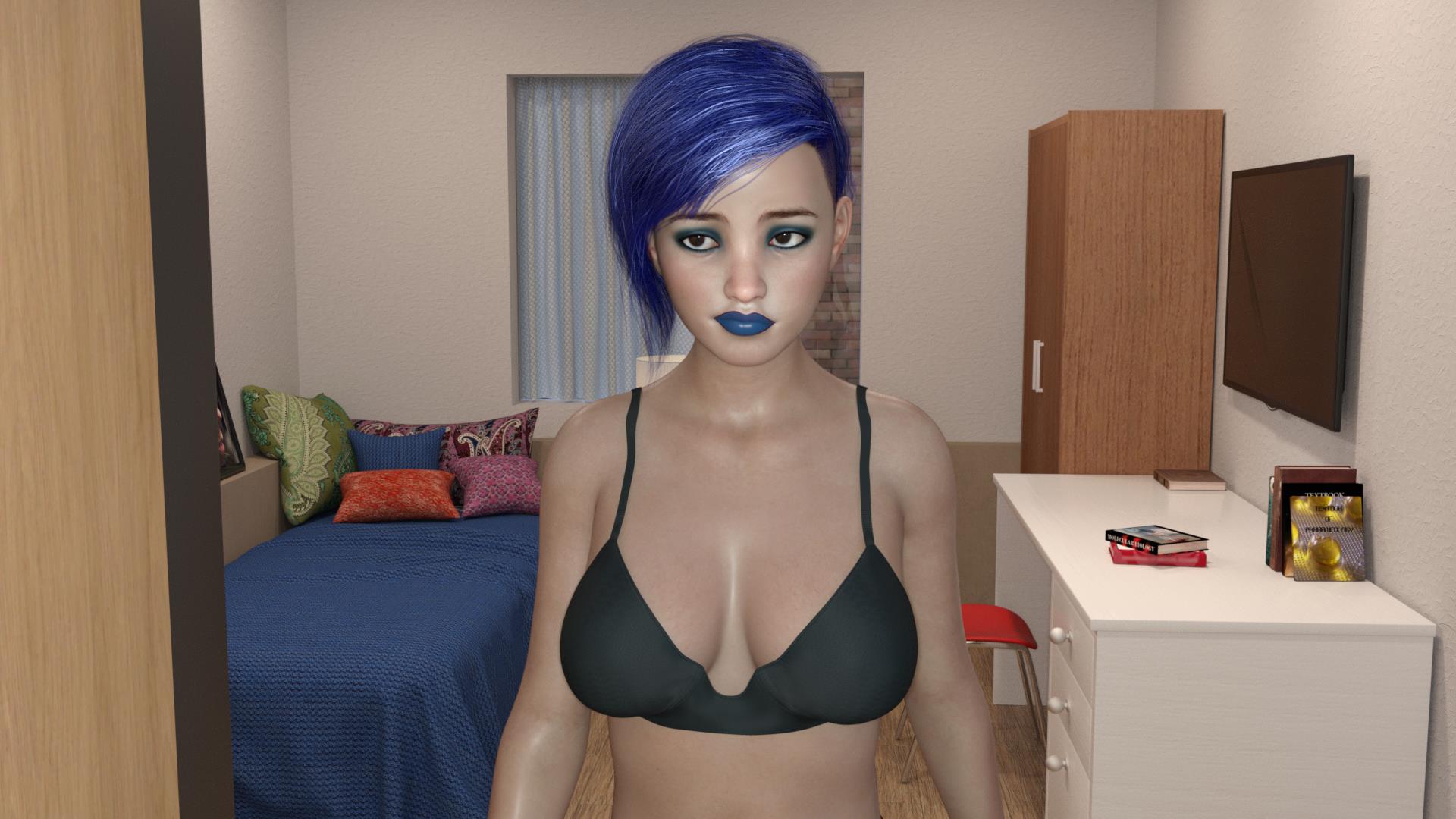 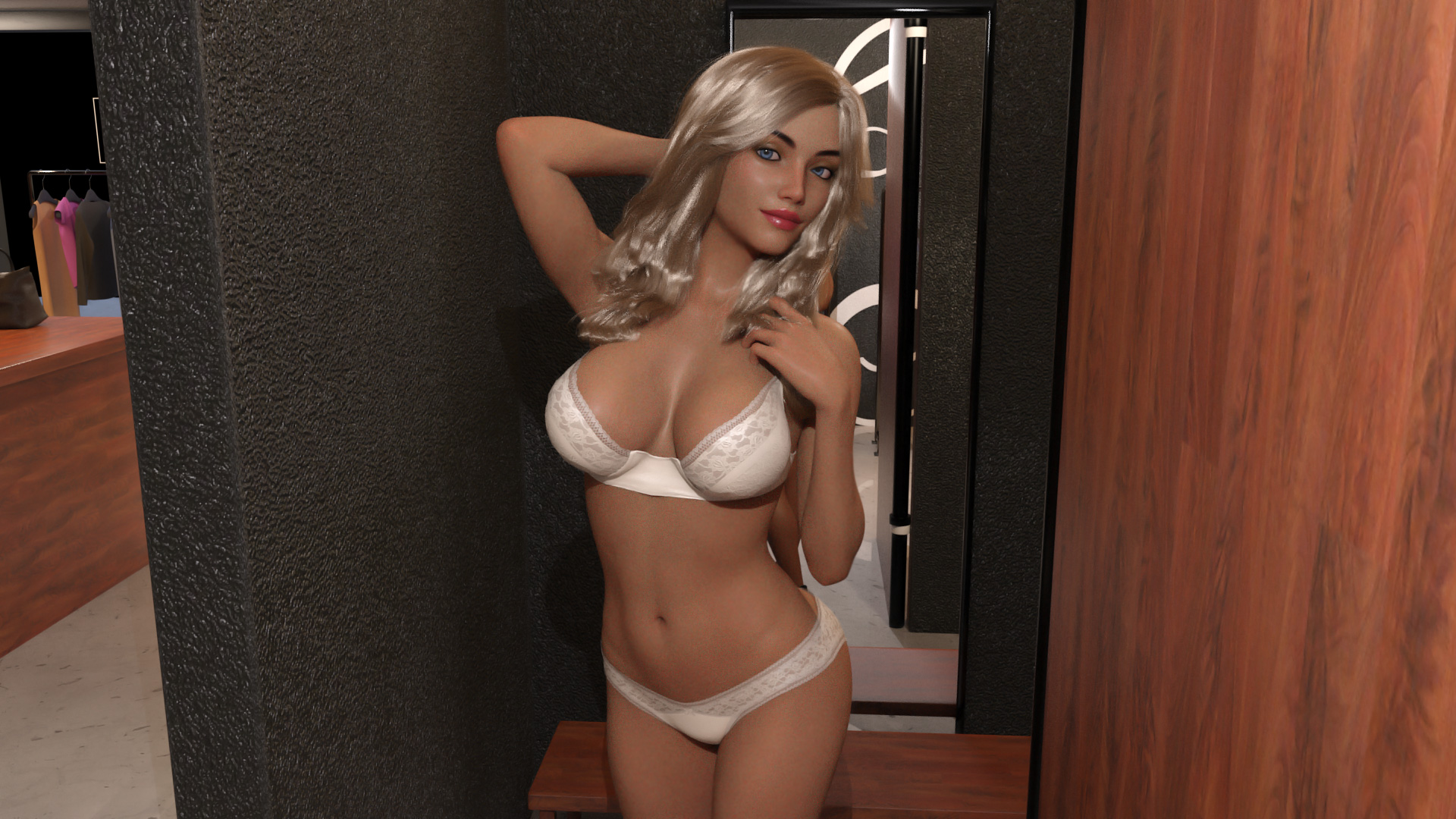 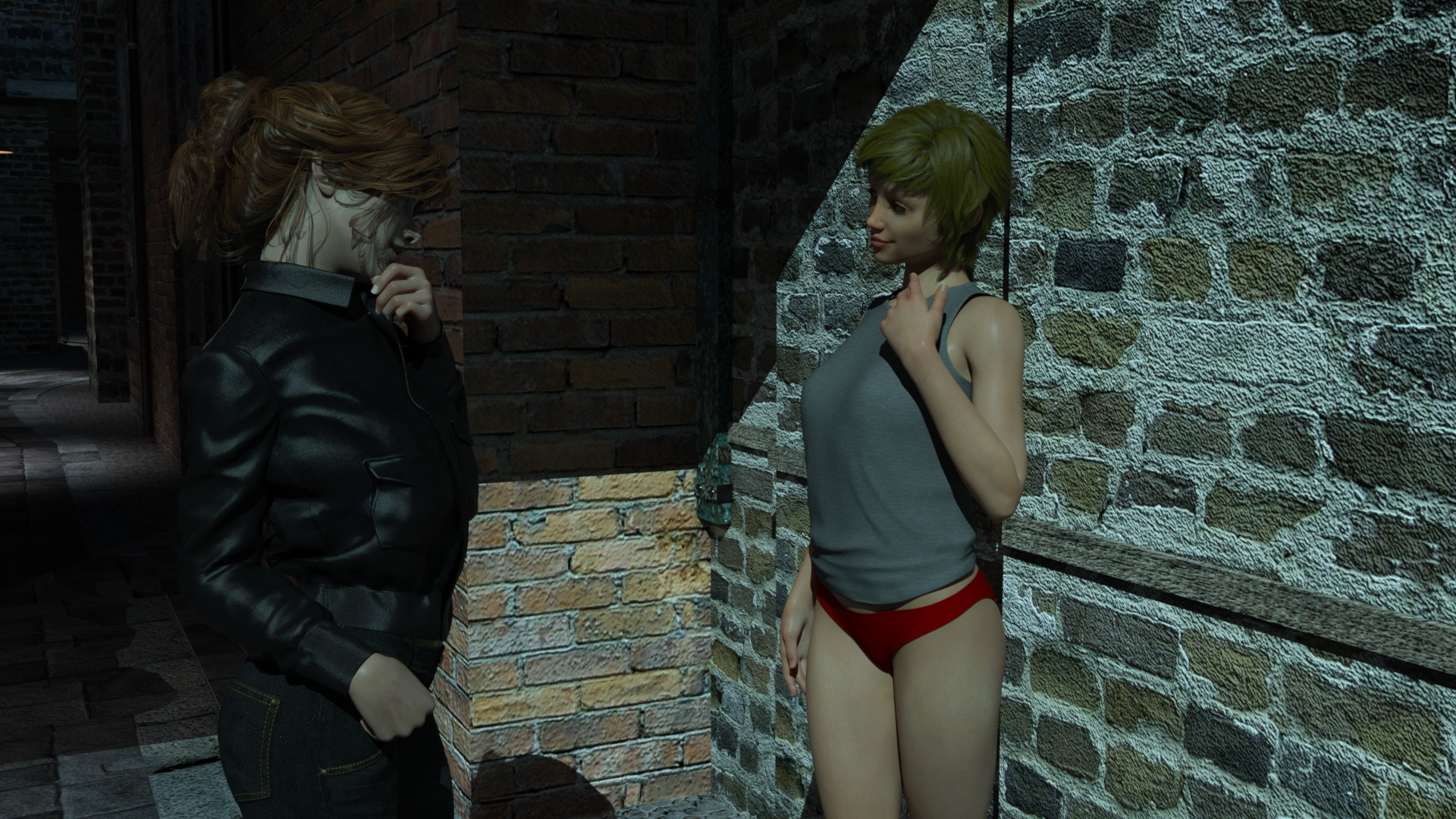 10 - reached! patrons
When I reach 10 patrons, I'll start having weekly polls to determine which character routes and renders will be included in the next update.
1 of 1