is creating videos and music 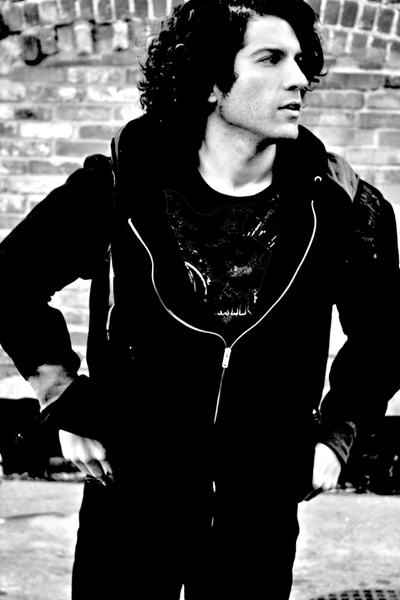 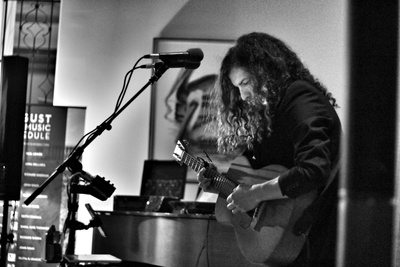 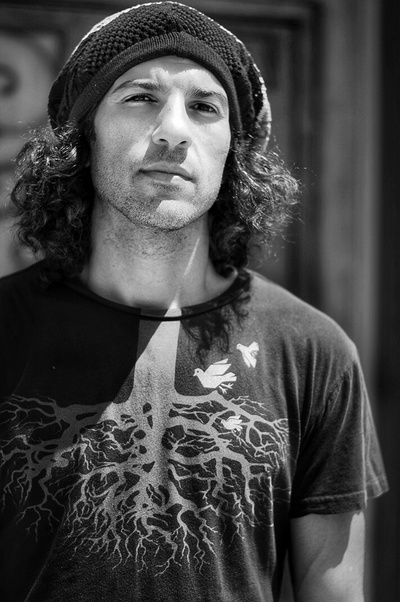 Influences are like travelers one picks up along the way and a broad range inspire Maryland-born singer-songwriter KOAH’s music. Led Zeppelin were one of his earliest influences, as were the Smashing Pumpkins, Pink Floyd, The Black Crowes and Jackson Browne — among others. They all provided the utmost fascination in their own way to KOAH.

Performing at pubs and house parties in the D.C. suburbs in the late 90's, KOAH’s music was a mix of folk, blues and guitar-driven rock. Heavily inspired by Nirvana and the sounds coming out of the Seattle music scene, KOAH began drawing on a mix of modern guitar sounds and classic, southern-rock roots — all the while growing into a powerful vocalist in his own right.
Relocating to Southern California in 1999, KOAH landed a job at Ocean Way Studios in Hollywood where he immediately began learning the ins and outs of professional recording. Hired by Jack Joseph Puig where, during his tenure at Studio A, KOAH would assist JJP and sit in with several other record producers during their sessions as well including Rick Rubin, Jon Brion, Don Was and others. Between Ocean Way and later at neighboring Cello Studios, KOAH would assist dozens of major artists at the turn of the century including Fiona Apple, Poe, No Doubt, Sean “Puffy” Combs, Everclear, Semisonic, Robbie Williams, Leland Sklar, Ry Cooder, The Red Hot Chili Peppers, Australian rock band Taxiride, and more. While calling it a valuable experience in the long run, KOAH considered it a transitional period only, claiming to have never seen himself as an engineer. Although Jack Joseph Puig asked him to stay, KOAH felt it was time to leave.

Emboldened and confident with what he learned at Ocean Way, KOAH began working as a guitarist & vocalist in several bands across Southern California. He pursued his own career as a solo artist and became a fixture in the Rancho Mirage / high desert area east of Los Angeles in the early 2000’s. KOAH performed regularly at the River Amphitheater in Rancho Mirage - often performing as a duo with bassist Yutaka Sao. Leading a three-piece band, KOAH and Sao would eventually tour Japan together in 2006 and 2007.

Koah has now been recording his own music for over 20 years.

As a live performer, his acoustic shows have been compared to Van Morrison and Cat Stevens. As a guitar player, KOAH delivers a wide range of styles, from 70's electric and acoustic rock to blues to pop. As well as drawing heavy comparisons with classic singer-songwriters, KOAH says he draws heavy inspiration from many established 80's and 90’s pop, rock and grunge artists including Peter Gabriel, Paul Simon, Bruce Springsteen, Neil Young, George Michael, Pearl Jam, Depeche Mode and others.
How it works