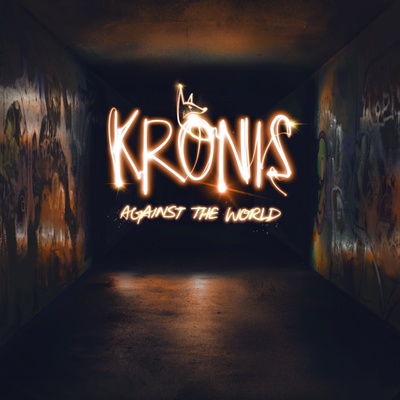 A unique blend of Alternative Rock & EDM, KRONIS is just that!

His latest tracks capture the essence of KRONIS’s Sk8 Kamp experiences skateboarding at Burning Man and the constant stamina required to endure this crazy music industry and the newly re-thriving Sunset strip in Los Angeles.

It has been said that KRONIS can balance that fine line of Rock and EDM like no other yet, by embracing the old and new with EDM technology and playing guitars into cell phones while on hoverboards.