Kyleen McHenry & Ky's Korner Productions is creating content you must be 18+ to view. Are you 18 years of age or older? 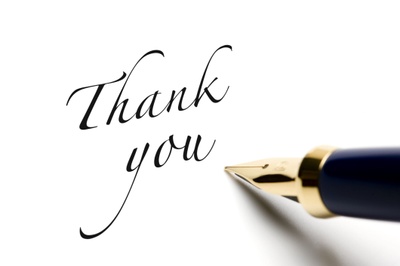 $1
per month
Join
I will send you a personal 'thank you' message on the first month of contributing.  Every bit helps and I greatly appreciate it. You will also be invited to my private Discord server in the message. 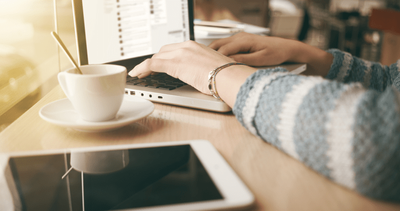 $5
per month
Join
In the monthly blogs, I will be posting about different projects I am involved in (provided I am not contracted to keep it a secret) first.  I will also be including BTS, travel images, samples, and more. 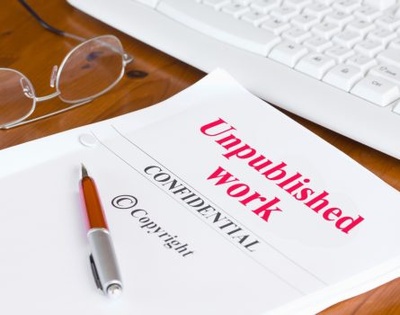 $10
per month
Join
In this tier I will be posting all my unpublished works.  The works where either never intended to go public, older drafts of current publications, or just works not edited for the public (yet).  This will also includes some of my fanfiction I am working on (they will not be posted publically until the entire story is completed. This may also include my published works that are still waiting to be released.