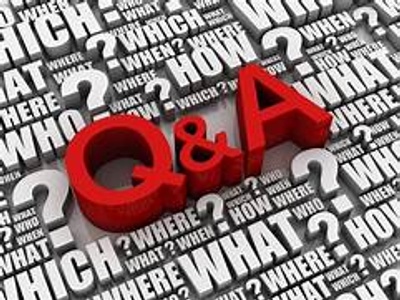 $10
per month
Join
Each 4th Sunday of the month you will receive an email to log into a zoom meeting at 6 pm eastern standard time.
The meeting will begin at 7 pm est.
You must sign up fpr Zoom, it's free.
https://zoom.us/signup