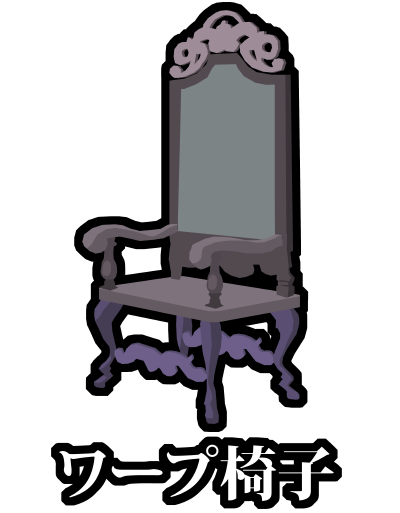 Ah sitting, the great leveller. From the lowest peasant to the mightiest pharaoh, who does not enjoy a good sit?

Sleep In The Chair 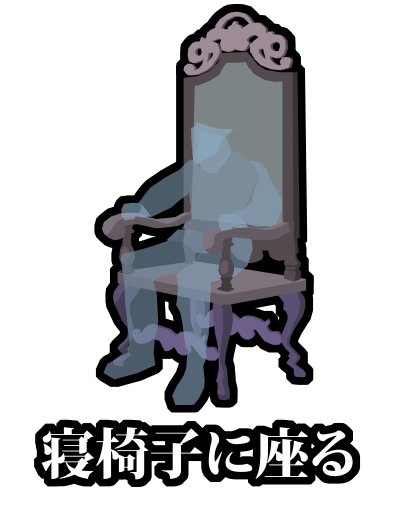 A wonderful level of support. My guiding moonlight. 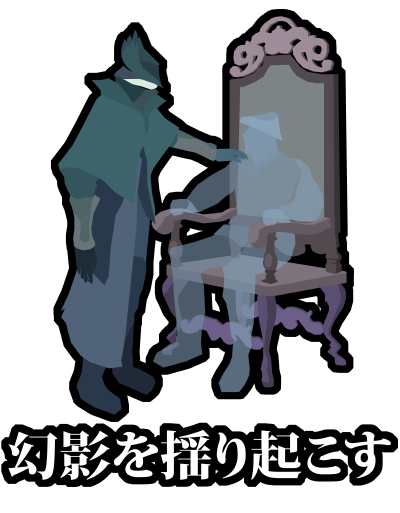 Who are you?:
Hey, all! I'm Lance McDonald. You probably know me from  YouTube or Twitter, where I post stuff about hacking video games and trying to find cool stuff you probably haven't seen before in some of your favourite games. I've made a number of pretty cool discoveries across Bloodborne, Dark Souls 3, and Sekiro, which have helped bring new content to fans of these games that would otherwise have gone unseen.

What good are you?:
I try to find cool unseen content, angles, perspectives and cut bits of games and create little videos where I talk about them. I mostly like digging into Japanese games and there's quite a few on my list that I want to tackle, so I just do what I can, really.

What do you use the money for?:
I'm making a run at doing this full-time, so to be honest, the money that goes into this Patreon is primarily used for my living expenses. It doesn't really cover a whole lot, but if it manages to cover even just a bit of my internet bill each month, that's a huge win towards justifying the huge amount of time and effort that goes into these discoveries, as well as the effort it takes to produce videos sharing my work.