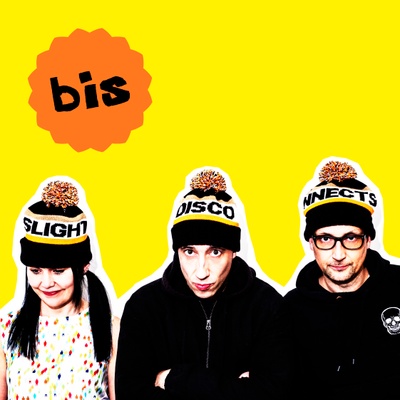 We will add you to our suporters page and you can have a 25% discount in store. You will also receive  Download for  all new releases at least 1 week before the actual official release date. 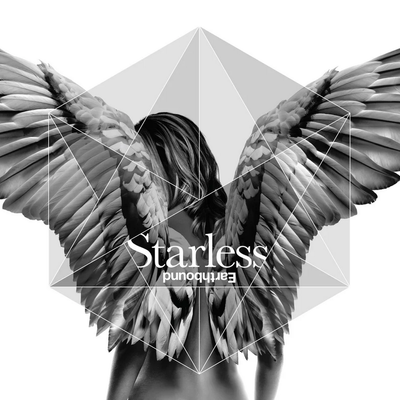 $7.50
per month
Join
You are an all round good egg and you like to see others benefit.
You will enjoy a 25% discount in our store.
You will  receive the full years library of digital music immediately over all 4 LNFG imprints.
You will be invited to join the LBFG members forum 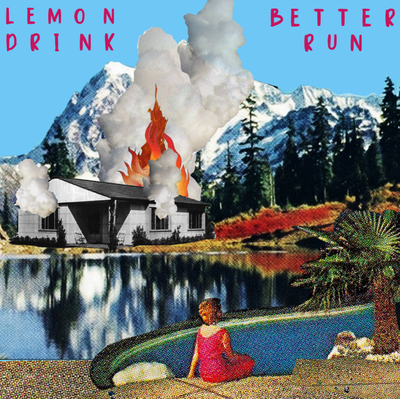 Every6 weeks you will receive a new release or back catalogue LP. You will be added to our supporters page, enjoy a 25% discount in our store and receive the full years library of digital music.

About Last Night From Glasgow

LNFG is a non profit patronage from Glasgow, Scotland. We believe that music and art should come first and as such we operate as a non profit entity, staffed by volunteers and funded by the community. Artists who release music on LNFG receive at least 100% of the profits of their endeavours. (We will explain the "at least" remark later as many artists do much better than this*)

We seek international patrons to assist by contributing a small monthly amount in return for all the music we release in a year. This year that will be at least 24 albums. This music will be provided in a lossless digital format.
Patrons will also receive membership to our private community and discounts on all physical releases.

*Artists will never do worse than receive 100% of the profits from a new release, in a number of occassions, LNFG will cover all costs for production and distribution, this could see us spending £5,000 - £6,000 on a record and not seek any repayment from the artist. The record could go on to generate much less than this in income but the band or artist would still generate proceeds as we would not be brudening the sales with debt.