Raye Keslensky is creating content you must be 18+ to view. Are you 18 years of age or older? 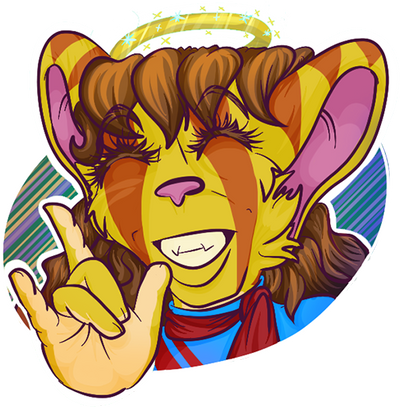 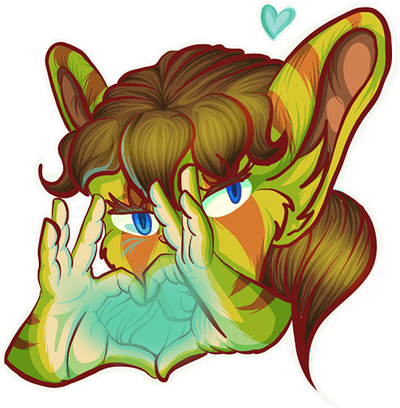 $5
per month
Join
Welcome to the "Wish You Were Here" Club! You get actual, physical rewards for a mere five bucks! How cool is that? 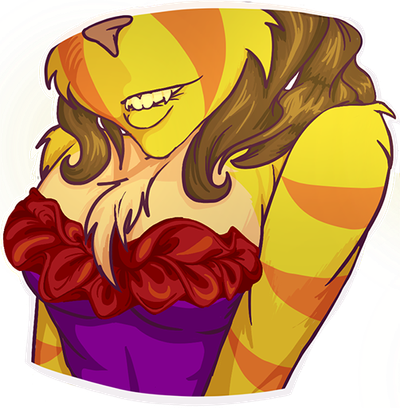 $10
per month
Join
You've Got Questions? I've got answers -- for a price, of course! How much I answer is up to me, but you'll get SOMETHING useful...

Hi! I'm Raye, and I make the cyberpunk furry webcomic Where a catgirl finds herself in the middle of a deadly reality game show trying to save her godmother from a rogues' gallery of condemned criminals -- including spies, hackers, traitors, a cult leader, a pair of Djinn...

...oh, and said catgirl is also turning into a vampire and has to do her best to NOT let that detail become public knowledge.

Safe to say, this will take some effort. 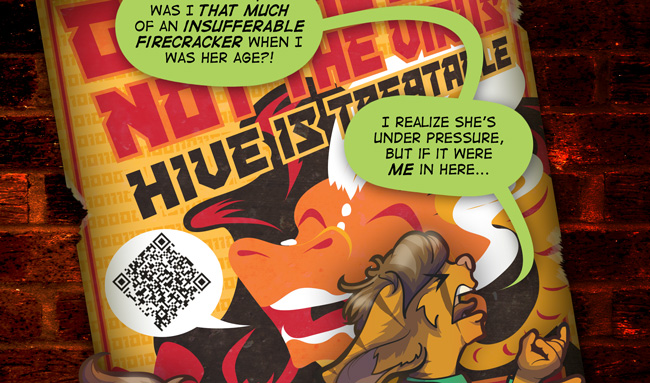 Last Res0rt is an ongoing project I've been working on since late 2006 and posting online since April 2007. Since then I've picked up a couple of college degrees, published a couple of graphic novels, and picked up more freelance jobs than I necessarily want to admit. Meanwhile, the comic remains what the startup industry would call "Ramen Profitable", in part because of lovely fans like you who keep me going.

I've been working on the comic at a good clip for a long time, and you can read the comic for free, always. New pages will continue at a pace I can sustain -- which basically means "the less time I spend running around looking for new freelance work, the more time I have to focus on the comic".

$126.61 of $250 per month
A separate feature where you get to ask the characters of Last Res0rt questions, and have them answer them (likely in sketchy, single-panel style format)!

Unlike the "Social Engineer" level, ANY PATRON can ask these questions!