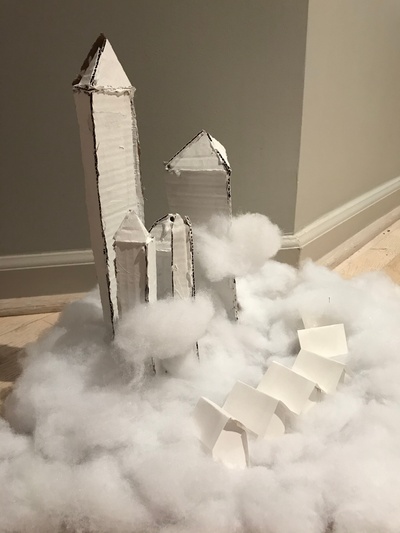 $2
per month
Join
Minarai Puppeteer (Apprentice Puppeteer)
Every month, you'll get behind the scenes updates to my Growing Not Dying story or a show I am working on. You'll also be named a supporter and get first (virtual) previews of the story as it progresses! 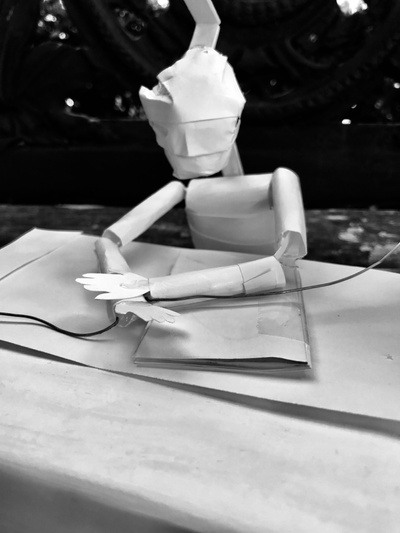 $5
per month
Join
Shugyochu Puppeteer(Practicing Puppeteer)
In addition to behind the scenes stories and thanks, you'll also get two monthly stop motion videos delivered to your virtual door.  In addition, you'll be asked for your suggestions and recommendations for themes as I build out my stop motion videos! 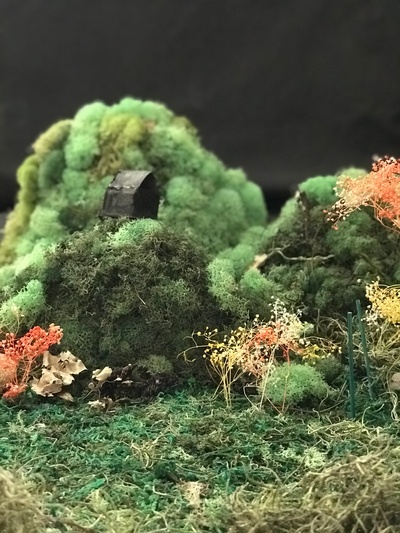 $10
per month
Join
Tatsujin Puppeteer (Master Puppeteer)
In addition to the behind the scenes and the two stop motion videos, you will have a choice of naming an object or appearing as an element in one of the performance pieces!  (It will always be positive!). You will also receive a handmade wood-block-printed thank you memento.

Hi I'm Leah Ogawa!  Thank you for visiting my Patreon page for my puppetry and stop motion animations!  I hope you'll come along as I develop my next major performances, as part of a trilogy of performances called Growing Not Dying.  In it, I will be experimenting with new puppetry techniques and ways of telling stories, influenced by Japanese traditions.

I am a Japanese-American puppeteer and director developing a new style of original human-scaled puppetry I call Body Ayatsuri.  It's influenced by my training in Bunraku puppetry style ( a traditional Japanese puppetry style) and Japanese theatre called Butoh.  I also work with small, stop motion pieces, often involving fashion and design drawn from my network and experience as a fashion model.

I've work with puppetry and theater companies including The Metropolitan Opera, Phantom Limb, and I've performed at international venues like The Quay Branly Museum in Paris.  I am excited to bring some of my friends along this journey too.