Video Chat/Phone Call with Left Out 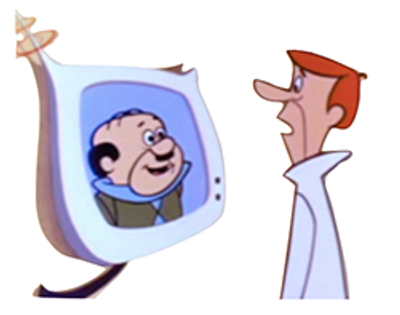 $1
per month
Join
Let's set up a Skype, FaceTime, or Google Hangout to discuss your ideas for Left Out, your feedback on the show, or even just to shoot the shit. Hey, who knows, maybe we'll even invite you on to be a guest host.

Get it in writing 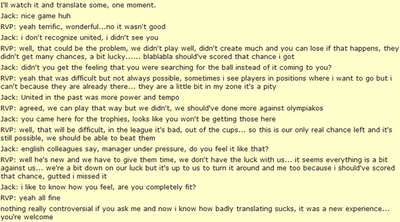 $2
per month
Join
Get access to all of the transcripts of our interviews. 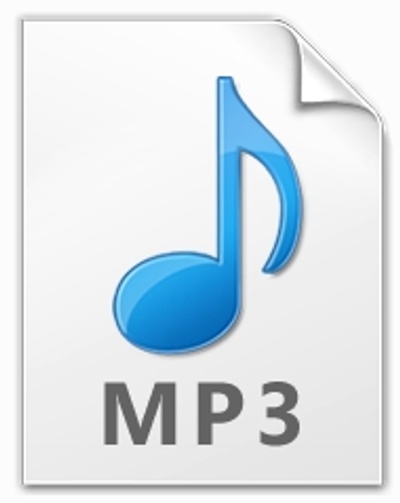 $2
per month
Join
Get access to all of our podcasts to take them with you on the road.

TBD-
----
We want to stay alive, but we also want to produce much more content, including a video version of our guest interviews, as well as on-the-ground reports from today's most important political, economic, and social movements. Any amount of donation would go a long way toward making that happen.

All money will be split between our co-hosts - Paul Sliker, Michael Palmieri, and Dante Dallavalle - and cover payments for travel, overhead, video and music production.

Thank you so much for the support that you can give for this endeavor, whether financially or simply (but powerfully) by word-of-mouth.

6% complete
Our in-depth interviews and podcasts take much time to prepare, produce, edit and distribute monthly... but our ultimate goal is to make Left Out a weekly show with a bi-monthly video component. We go the extra mile to travel to our guests whenever possible for the highest quality and most engaging interviews. We need your support to cover these overhead expenses as well as finally pay our gracious audio engineer a (living) wage.

Please support our show if our content is helpful for whatever social movement, political project, or intellectual journey you're involved in. Literally any amount goes a longer way than you can even imagine.

Recent posts by Left Out