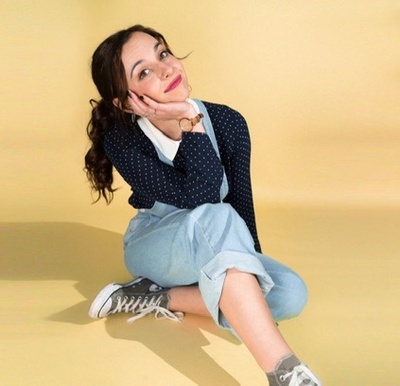 $3
per month
Join
Thank you for becoming a 'BETTER LATE THAN NEVER" patron! With this $3 value I will be releasing to you the ability to ask me any questions, I will be shouting out new patrons that are joining, polls created by patrons, and work in progress content so you know what is next for me and my music! 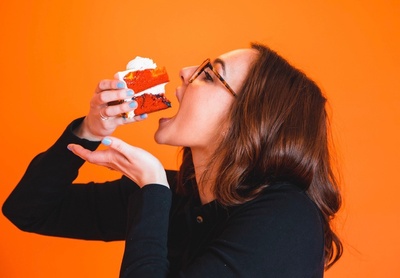 $10
per month
Join
Thank you so much for becoming a "CAKE" patron! You will have access to Patron polls, live streams made by me, behind the scenes content for new releases coming, access to buy tickets to virtual shows, ability to ask me any questions, ability to chat with me one on one, work in progress updates, and fan requests!! 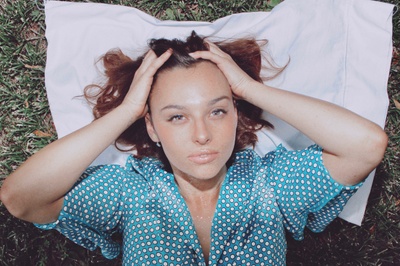 $20
per month
Join
This is my favorite tier because I will be releasing the most un-seen content than any other tier. Here you will get early access to music videos, cheaper tickets to exclusive shows, 15% off hand made merch by me using a promo code you are given, all exclusive content made by me of me answering interview questions about myself and the music industry, podcasts where I talk about things that I have learned about the music industry, and so much more. As well as access to all of the benefits seen in the other tier options. BEST CHOICE EVER

About Cake Lovers by Lexi Cline

Quirky, magnetic and honest to a fault, newcomer Lexi Cline puts a shamelessly vulnerable spin on pop music— her songs aren’t just open-book, they’re lyrical diary entries. Layering deceptively snappy melodies with candid prose, Cline’s confession-inclined artistry manifests itself so seamlessly, it’s hard to tell whether she’s pulling from her diary or from yours. When you listen to Lexi Cline, you might be listening to her story, but don’t be surprised if you find your own bleeding in between every line. Admittedly staring anxiety in the eyes on a daily basis, Cline proclaims “I want to make music that inspires people to be exactly who they are. “Embracing yourself is the most powerful thing in the world, and if I can help somebody get there, I know I’m doing something right.” Having already dropped a string of tracks that paved the way to her June 2020 EP Better Late Than Never, Lexi Cline will take her next steps towards becoming one of pop’s most distinct, young voices with her October 2 single “Thin Ice”.