is creating podcasts, videos and articles about liberty and freedom 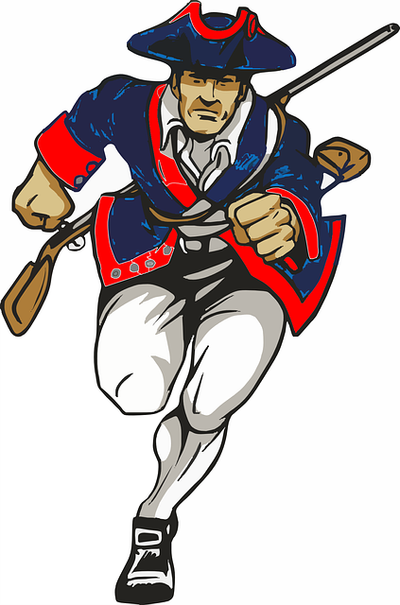 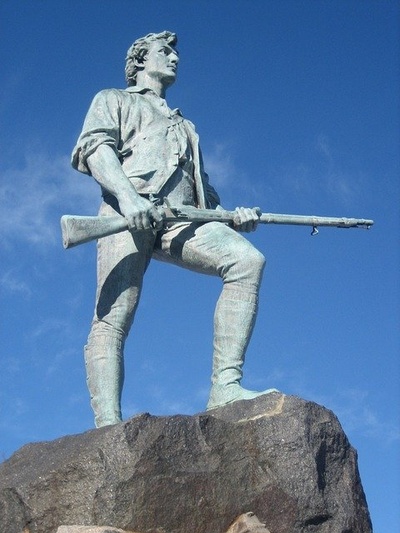 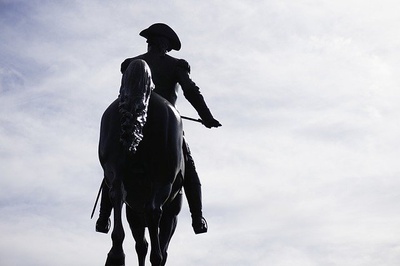 About Liberty or Death Show

Join me, Slavic, your host from the former Soviet Union, as we reintroduce the concept of TRUE LIBERTY back to America, and the world, before it is too late. Because, as Founding Father Patrick Henry declared, there are some fates that are worse than death!

My personal journey in becoming a warrior for TRUTH and a soldier for the cause of LIBERTY began when I first immigrated to the United States of America at a young age from Ukraine. After I realized that I was a Slave to my own passions, lusts, and ignorance, leading me down an empty road of sin, wickedness, rebellion, and eternal separation from GOD, the Self-Sustaining and Eternally Existent Creator of the Universe, I accepted JESUS CHRIST into my life, the only begotten Son of God, who was God's Special Forces Soldier sent to Earth to free humanity from its own brokenness as expressed through sin (rebellion against God) and to free us from the greatest ENEMY that mankind has ever faced: Satan and his Fallen Angels. Because of our surrender and acquiescence to this interdimensional enemy of God and of Mankind, we have all been trapped in a MATRIX of his design, and thus we are slaves to his Lies and his Captivity. Thus, the cause of TRUTH and LIBERTY has always been a SPIRITUAL CAUSE and the call of each human being in this Sphere of Existence is to escape from the Matrix by standing up for the eternal principles of Life, Liberty, and Justice above idols made of wood, clay, gold, silver, money, sex, ego, pride and selfishness.

Moreover, as a newly naturalized citizen of America, I started diving deeply into the history and founding of this great nation, and started studying the Declaration of Independence, the Constitution, and the Bill of Rights, and the writings of the Founders. I slowly began realizing that not only did God save me from spiritual slavery, but God also saved me from physical slavery, as I came from a nation where 10s of MILLIONS of my own people were slaughtered since 1917 by the Communists and believers in this Satanic cult called the "International Socialist World Order," aka, The New World Order. I was in absolute awe that a nation such as the United States of America was even founded, a nation that was a lonely outpost against the greatest Empire at that time, and that it was only by God's continual miracles that the Original 1776 Patriots and Minutemen, led by General, and later, President George Washington, achieved victory over an incredibly oppressive tyrannical regime called the British Empire. Suffice to say, I took it upon myself the committment of becoming a Christian Warrior and a Patriot of my new homeland, and wanting to give of myself as much as I possibly could, to continue fighting for these dearest rights and liberties of the United States. As Founding Father Samuel Adams stated, "It does not take a majority to prevail, but rather an IRATE, TIRELESS MINORITY, keen on SETTING BRUSHFIRES of FREEDOM in the MINDS OF MEN." Thus, the reason for this show is the reason for my life, to hopefully, by the grace of God, attempt to free as many men and women as possible from the slavery of this Matrix 3D Reality, the captivity of Satan, and to introduce people to the only God who can offer TRUE LIBERTY in this life and the next: JESUS CHRIST. The poignant exclamation of Patrick Henry's famous words, "GIVE ME LIBERTY OR GIVE ME DEATH,"  that led to the American Revolution of 1776, is still ringing loud in our ears today. Will we choose LIBERTY, as led and represented by God and His Son Jesus Christ, through the greatest Free Republic to ever exist in the history of the planet, or will we choose DEATH, as led and represented by Satan and his Fallen Angels, who will lead humanity into committing suicide and giving the dominion of Free Men and Free Women over to the dominion of Demons?

So, if you feel led to support this podcast/show and the mission to spread the good news of Jesus Christ and to free America and the rest of humanity from Satan's spiritual, mental, emotional, psychological and physical slavery of this Matrix Prison System and the New World Order, I would be beyond grateful to have you partner with me as I produce content for the cause of liberty and freedom.