is creating stuff to feed your D&D obsession

$2
per month
Join
This is the Basic Set for all community members. This show of support gets you into Magical Monday, Feel the Attunement Tuesdays, NPC of the Week, Podcast Notifications, The Weekend Update Newsletter and most importantly: you get our Undying Gratitude. 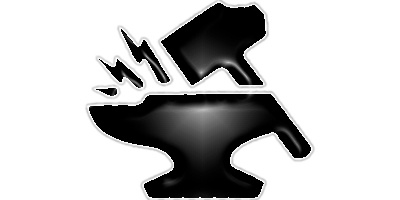 $4
per month
Join
As a member at this tier of the community, you get all of the Scribe Tier benefits, plus the More Magical Monday descriptions of rare magical items and mid-level spells. You also get Mid-week Monsters, bi-weekly Narration Tips, and easy to access links to all the LDLS DnDBeyond digital content.