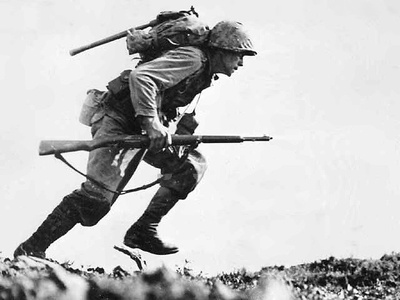 $1
per month
Join
Pledge $1 or more and get YOUR NAME mentioned in every episode of That BROAD Cast News.
If you prefer to stay anonymous, I offer you my sincerest thanks! You inspire me to keep making music! 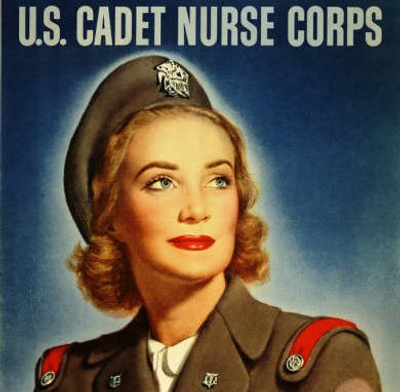 $5
per month
Join
Receive a digital copy of my latest LP, "Quelque Chose" direct to your inbox.
+ EXCLUSIVE MP3s - New music Every Month! 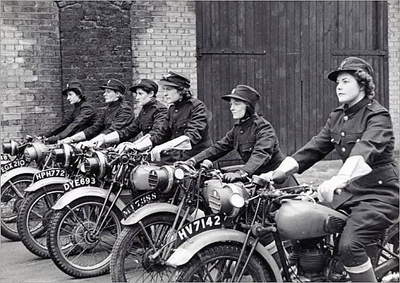 $10
per month
Join
For the cost of a Netflix subscription...
2x albums direct to your inbox: LP "Quelque Chose" and debut EP "The Low Lights Make Me Love You"
+ EXCLUSIVE MP3s - New music Every Month!

We're all in this Together!

I’m Liss Victory, news anchor and producer of That BROAD Cast News. I'm also a songwriter and performer who lost my job(s) due to the COVID19 pandemic. As a response to the shutdown, I began a cooperative, independent news show.

I have assembled a team of global correspondents who report on the effects of the pandemic and the government response in their localities. Our reporters include degreed journalists, craftsmen, artists, musicians, postal workers - in essence: real people. We have reports from across the United States, as well as India, Canada, Britain, and Russia. We are ever-expanding.

That BROAD Cast News is an interactive, live video podcast. Intermittently throughout the show, we monitor the comments section of the video and respond back on the air! We are all trying to make sense of the “New Normal.” Even our best experts and top leadership are struggling to steer the ship. We at That BROAD Cast offer honest reporting delivered in good faith free from special interests.

I report primarily on my home state of New York, as well as my place of residence, New York City. I have a degree in Journalism from Edinboro University of Pennsylvania. My experience extends over a decade of multimedia production through the media age of convergence from breaking news, to scholarly articles, to pop culture reviews.

As a singer-songwriter, I’ve toured from coast-to-coast of the United States, as well as Canada and India. I’ve released three albums of independent music - all of are available to Patrons!

Your contribution continues the work of a network of reporters outside the corporate sphere, keeping our stories independent of advertisers and Mickey Mouse. We preserve creative control. As editor-in-chief, I choose not to edit any of the segments submitted by correspondents, except for audio quality.
If you’re seeking companionship for the end of the world, you have come to the right place.


💓
We are independent media.
We report in good faith.
We have your back.
~ That BROAD Cast News ~
Thank you. धन्यवाद. ವಂದನೆ. Спасибо. Toda. شكر. Merci.

These are needed for both the production and promotion of That BROAD Cast News podcast and Hambone's Virtual Open Mic.