Lonely Cow Productions is creating content you must be 18+ to view. Are you 18 years of age or older? 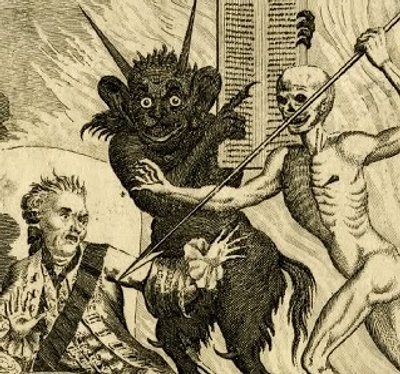 $1
per month
Join
Receive a 10% off discount code for online store, and access to exclusive Patron only posts not featured on social media. 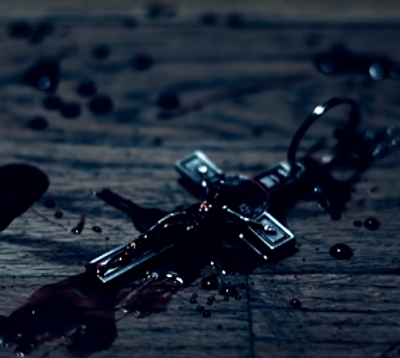 $5
per month
Join
Receive a 15% off discount code for online store, Patron only posts, and early access to future videos, episodes, including early access to featurettes, behind-the-scenes videos and trailers. 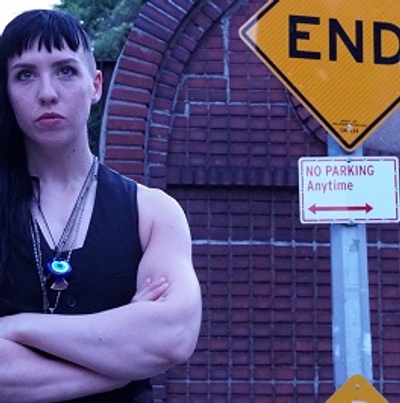 $25
per month
Join
Everything from Casual Magick & Rosary Tiers, and: -Your name in the description of videos on YT/Vimeo
-Receive a 20% off discount code for online store

WHO ARE YOU?
We are Cara Brennan and Jack Payne, two Brooklyn-based filmmakers. We met in acting school in 2007, and have been friends since, and collaborators since 2014.

We co-produce web series, narrative film, & screenplays. We believe in the power of storytelling to create modern myths that elevate, enlighten, and entertain us, and inspire us to become our best selves.
Together we are Lonely Cow Productions.

Among our co-produced and WIP projects are:

Asher - A web series about an exorcist-for-hire, born out of our mutual love of classics like Buffy, Twin Peaks, and the Evil Dead franchise, co-written by both of us, with Cara starring, and Jack filming and editing. ASHERTHESERIES.COM to watch Season 1.

In These Strange Times - A short film about a young man finding himself during the COVID19 NYC quarantine with the help of a spirit guide who is not all he seems. ITST is Cara’s directorial and filming debut, with Jack starring and editing.

The Werewolf Game - A feature-length screenplay written by Jack, about a deadly psychological game of survival.

Heroic- A WIP web-series about someone with mysterious powers of psychic empathy that compel them to take on the crime and exploitation ravaging New York City in a not-too-distant future.

WHAT ARE YOUR GOALS?
-Produce the next chapter of Asher
-Submit In These Strange Times to 20 film festivals for the 2021 season (currently in consideration for 6)
-Produce The Werewolf Game
-Produce Heroic: Episode 1

WHAT IS ASHER ABOUT?
Asher is about exorcist-for-hire, Asher Hawthorne, who makes her living casting demons out of New York's downtrodden and desperate. Asher is a coming-into-power story for everyone trying to grow and thrive in the chaotic new millennium.
Asher (Producer/Writer Cara Brennan) and her best friend and fellow veteran Vargas (Leon Joseph, Primal, 2019) try to save their friends from the hands of a demonic criminal cabal and those who serve it.

Asher: Initiation is the next chapter in Asher's story, and is created by Lonely Cow Productions (Jack Payne, and Cara Brennan), and is now available for Patrons and the public.

WHY PATREON?
To Keep Production Moving! Our Patrons help us:
-Get equipped: Upgrade gear, rent lenses, additional lighting equipment and other other tech we may need for filming.
-Paying our actors and crew for every shoot: We work with a lot of our friends, who generously donate their time and energy, but they deserve to be paid for their talent, skill, and time.
-Delegate certain jobs out to other professionals. Sometimes we need something done beyond our skill-sets, like sound-mixing or visual FX. Being able to invest back into other high-quality creators keeps our production values high in post-production so that we can put our stories’ best feet forward.
-Pay for Internet Things - MailChimp, Web-hosting, subscription services like Adobe, and all of the back-end boring tech services we have to use to make sure our online interface with our audience stays strong.
-Time Off is Time On Set: Filming is time consuming. We would both need to be able to take some time off of our day jobs to be able to actually shoot. As we both work freelance, that means when we aren't working, we aren't making money. Filmmakers need to eat and keep the lights on like everybody else.