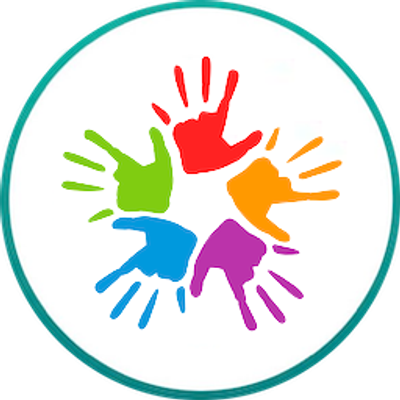 • Support and early access to Therapii for iPhone / Android

• A special Discord role, "Therapii Patron",  which will give your name a shiny emerald color that stands out amongst our entire Discord community
Includes Discord benefits 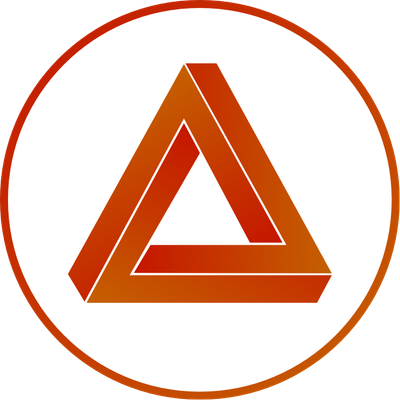 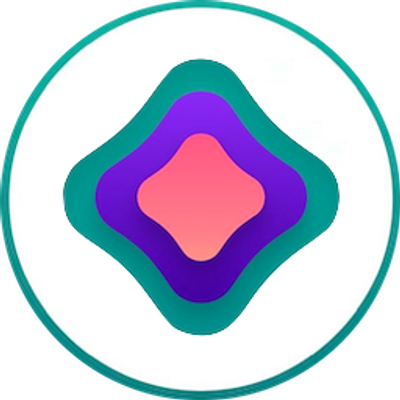 $4.99
per month
Join
ALL PREVIOUS TIER BENEFITS PLUS:

• A special Discord role, "Super Patron" - which will illuminate your name with the shiniest of pinks for the whole world (and me) to swoon over
Includes Discord benefits

Hi 👋. I'm Joelle, but lotsa nerdy people call me Lonkle. I'm a nonbinary autistic software engineer from Detroit, MI with a rare condition called pudendal neuralgia. I have, as one would expect from hearing I have a rare neuralgia condition and autism, thatttt, well - I have particular physical and mental work needs. Meaning, building apps from home is basically my dream as I can stay relatively pain free and take mental health breaks / do physical therapy at my leisure. BUT - I need the support from friends / family / the WHOLE world 🌎 to support my app endeavors to make mobile app dev my full time job...or at least half time job. I mean, honestly, if I get ZERO patrons with this initiative I'm still going to dedicate some weekend hours to both of my projects. But, I'd rather this be what I do primarily. Just know that no matter how this Patreon actually turns out - I will continue my ongoing work on Delta for iOS, I will build the Deltatroid project with whatever time I have, and Therapii will likewise be developed (just slower). As for the apps I'm building, let me explain.

Deltroid is a port of https://deltaemulator.com by Riley Testut to Android (🐦: https://twitter.com/deltandroid). It’s compatible with all controller skins, SRAM, data files, save states, and uses Delta's proprietary syncing specification to sync its cloud data directly with Delta for iPhone / iPad / Apple TV / Mac. I mean with that  many official platforms already being in active development by Riley himself, well, I just couldn't keep leaving Android users out of the nostalgia. Deltroid has been in the back of my mind for a year-ish now and I'm excited to finally announce and subseuqnently start the project (with your guys' help). As for my history with Delta - well, I started out two years ago working on + am going to continue to actively work on Delta for iOS directly with Riley Testut. Deltroid will be developed in tandem with my work on Delta for iOS - meaning a more seamless port and frictionless dev flow. To be honest, if you wanna get ahold of me fairly quickly, I am quite frequently doing support over at the free Delta Public Discord Server here: http://bit.ly/delta-discord-general-chat

Therapii is primarily a physical therapy app (with a mental health component) designed around individual conditions rather than current apps with "generalized" tutorials, and it won't be for just my condition; I'll be releasing *new* custom therapy regimens as regularly as I am able - with all of this data organized and progress automatically logged for your doctors. Therapii comes with a companion app akin to a ~lite~ social media app called Chosen Family which is designed around receiving encouragement and support from your inner circle when you need it most.

So, those are my two apps. Deltroid – an NES, SNES, N64, Gamecube, Wii, and 3DS (these are all of the currently planned consoles) Android port of the famous Delta for iOS app. And Therapii – a physical health app designed to take mental health into account when helping you become the best version of yourself (physically anyway, for real mental / emotional growth, I would recommend an IRL therapist).

$21.23 of $1,500 per month
$1500 is quite near the bare minimum I need to work on Deltroid and Therapii full time (as it basically covers all of my expenses barring fun stuff, but I would have dev work for that ). I don't even care if all I ever get from this is the bare minimum tbh - this is literally my dream project. To me, that's priceless...well, no, it's $1500 - but really priceless. But also $1500...listen I live in a capitalist society, priceless things can't technically exist here. I think I can really squeak by with $1500 / month tho. BET! 🎉
1 of 1