The game, early builds and more

$1
per month
Join
You get Aftertile once it's finished, access to our patreon feed, early builds of the game we're currently developing and your  name in the credits. 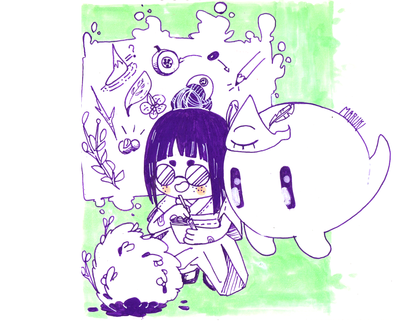 $7
per month
Join
You get all previous rewards + Maruki will snail mail you a A5 sketch every month featuring a character or a scene from our games.
* Shipping included!

Hi there! We are LOSTⒶLLOY and we make games. :) Our goal is to make games that are fun. And cool. And fun, mostly fun. Currently we're developing...

⠀⠀⠀◬
▮Aftertile▮ is a charming action-adventure about a ghost journeying and restoring a spiritual land, in which the inhabitants have all sorts of problems to be solved.
In the game, you'll be able to float around and go through walls, explore different maps, interact with other ghosts, creatures and shrine maidens, and listen to a soft and ethereal soundtrack.

Currently our goal is to raise funds to pay for the rest of the soundtrack and to support ourselves during the development! 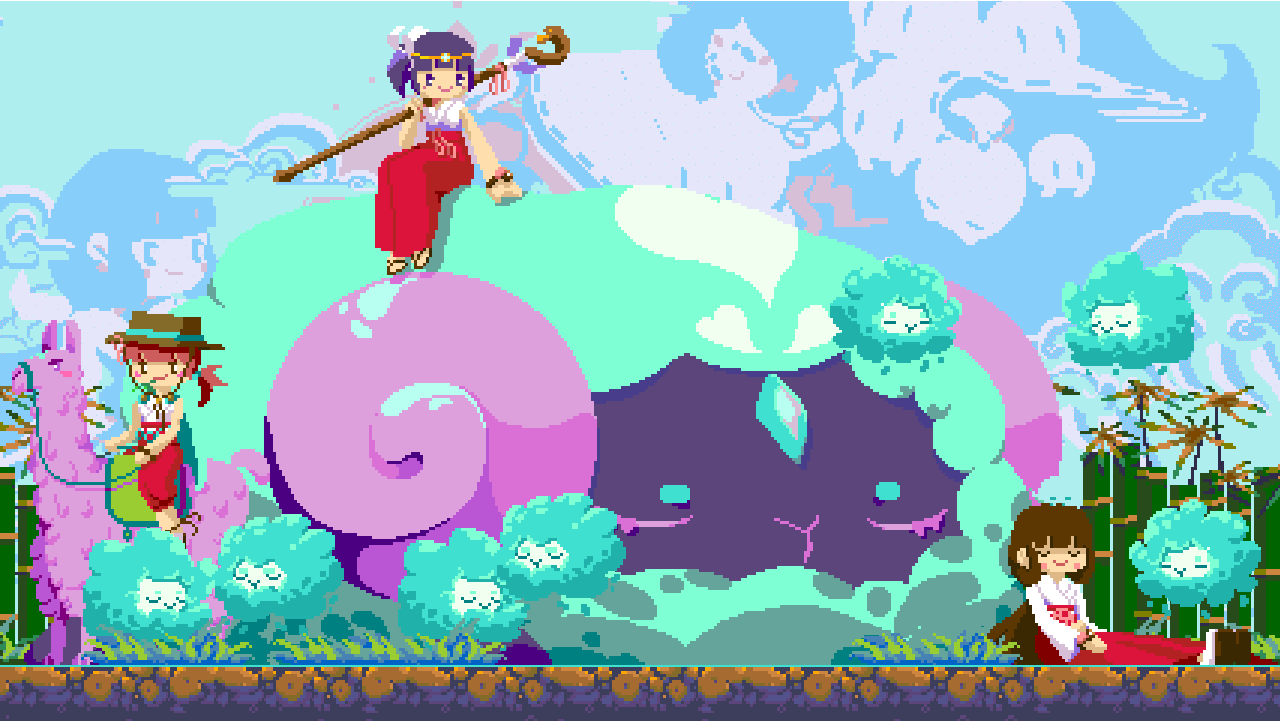 You can play the jam version of Aftertile here: http://www.lostalloy.com/games/aftertile/jam

Besides making the game, we've been releasing extra content related to it, such as short animated videos and musical releases:


We were only able to release these because of this Patreon campaign. <3 LOSTⒶLLOY consists of Maruki and Sugoidev, a couple that lives in a countryside city in Brazil making games.

Our goal with Patreon is to support the development of our games.
This is not a full-time project. It's worth mentioning that regardless of the time you support it, I will send you a key and any playable builds whenever they are available.
So even if you contribute just once, you'll get at least the game and builds when it's done (even if your contribution is less than the game's selling price). My intention is to raise funds to pay for the game's soundtrack and eventual assets we'll need but mostly is to find people who just want to be part of our projects for what they are. If we eventually manage to raise enough funds to develop our games full-time, it'll be a dream coming true.

We currently have 3 slots for inclusion tiers, which are: include your pet and design a house!

Sold-out Tiers (as the campaign progressed, I removed the limited tiers that were being taken if the patrons became unable to support, in order to keep exclusivity for them):

$15-Tier Become a Ghost - Become a ghost in Aftertile! Or have someone you know become a ghost!
Thanks to Patrons: Finn Ellis, MelonSoda, KonaHart, Ghost Friend Games, wolkilula