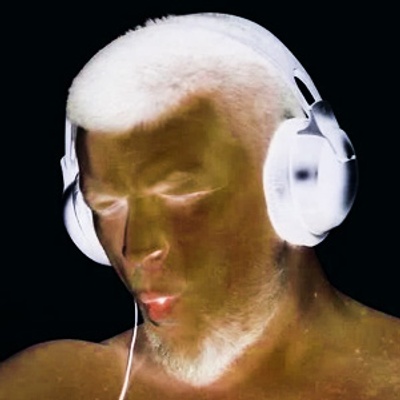 $1
per month
Join
You're not gonna get anything, sign up for the $5 tier. I might sprinkle some extra Mp3s in here from time to time, that's about it. 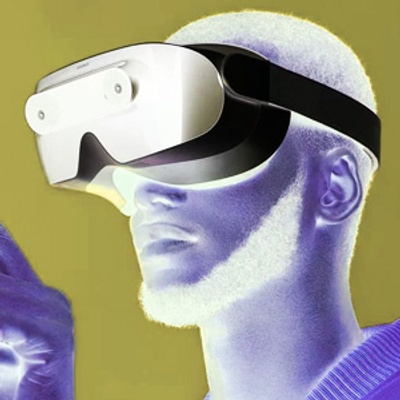 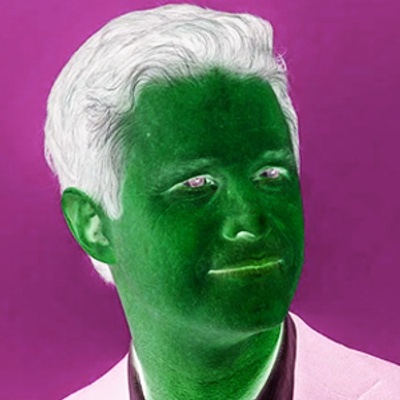 $10
per month
Join
You will receive all video and audio material and top secret news about upcoming original projects. 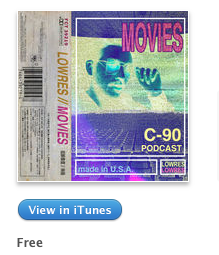 MOVIES: THE PODCAST - Come take a tour of Movies on iTunes, the official podcast of LowRes Wünderbred. Click here to subscribe.
Movies is a podcast about the act of cinema. CMFRT_SYSTMS is a series of comedy vignettes. Glue Addict is a reality TV series about my friends and I. CIVIC-TV is a bi-monthly live program where we watch bad or interesting movies. After Dark: Niche Influential Films of the 20th Century is about niche influential films of the 20th century. Mass State Lottery is my first feature film.

Your patronage will help fund these projects and in return you will get both early and exclusive episodes of these programs, insider news about their development, and - if you're a real high roller - some production credits.