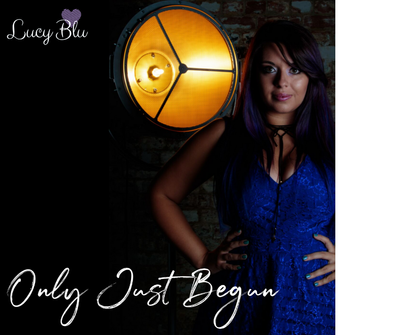 $4.50
per month
Join
Hey! Thanks for considering becoming a patron! For just £3 you will get:

Your support is so appreciated! :) 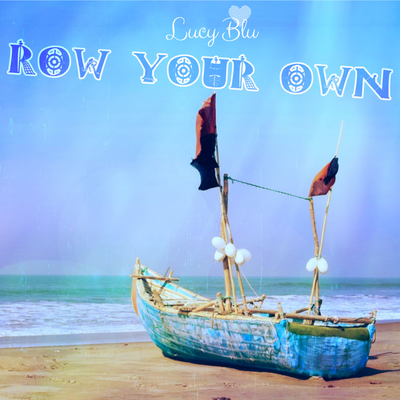 $11.50
per month
Join
Thank you so much for considering becoming a patron! For £8 you will receive all the benefits of the Only Just Begun tier, plus:

Your support is greatly appreciated!

Tequila Made Me Do It! 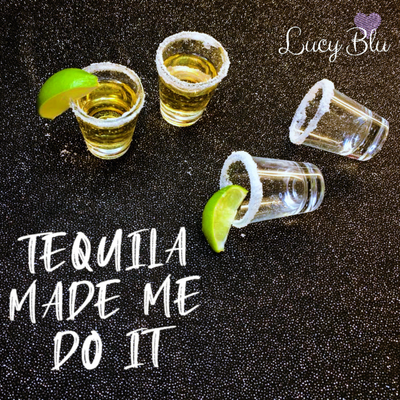 $17.50
per month
Join
Hey! Thanks so much for considering becoming a patron. For £12 you will receive all the benefits in the Only Just Begun & Row Your Own tiers, plus:

Your support is greatly appreciated! 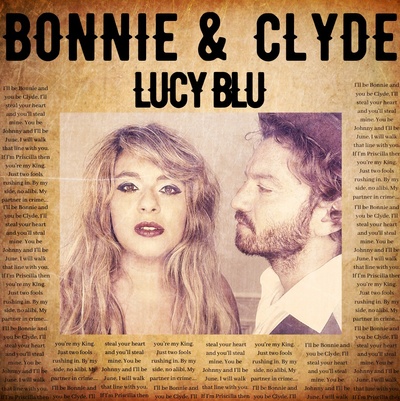 $29
per month
Join
Hey! Thank you for considering becoming a patron, for £20 you will receive all the benefits in the previous three tiers, PLUS:

Lucy Blu is an independent songwriter, vocalist and artist with a sound that has developed into something truly eclectic and engaging. Drawing influences from Country Rock, Americana, Soul and Pop music, the resulting fusion is one that appeals to both traditional and commercial music fans alike.

Her initial string of releases launched her into one of the fastest growing UK independent artists of all time, with sold out London shows, iTunes chart-topping singles, HMV distribution, national and international radio airplay, and slots at major festivals including Dixie Fields and The Long Road - sharing the stage with artists like Lauren Alaina & Danielle Bradbury.

Lucy's rootsy, soulful vocals, sat atop punchy, commercial backings have seen her compared to the likes of Kacey Musgraves, Katy Perry and Cam. While her ability to effortlessly blend the traditional with the new have her referred to as "the UK's answer to Linda Ronstadt." This year has seen Lucy's true strength come to light -the ability to adapt and keep moving despite a year in which the entire music industry has been turned on it's head.