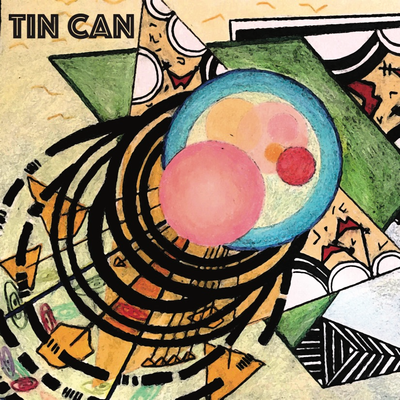 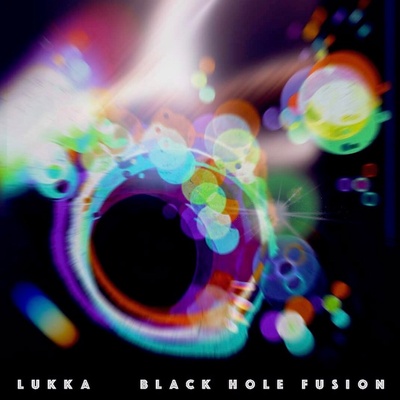 Be on the Guest list on any of our gigs!!! 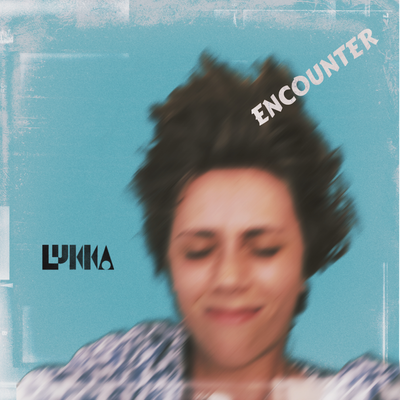 The band will play a gig in your house (if you are close to NYC) or have free entry to any of our shows!!!

Hello!! Welcome to my Patreon Page!
I'm Franzi, an indie/psych rocker, who is composing and recording music in NYC.

While I have been creating and playing music for a looong time, it was in 2017 that I formed a new line up with a couple of friends. It has been an amazing trip with these guys so far as a band. We have been playing gigs all over the city and have been recording in Transmitter Park Studio in Greenpoint. There, we created our debut album "Encounter" which was released in November 2018. You can check it out on Lukka's Spotify Page :)

Why Patreon?
As an artist in New York, it's a struggle to make a living while also scraping together cash for rehearsals, studio time and other expenses. I'm working several part-time jobs and living as thrifty as possible to save money anywhere I can, but it's getting harder to keep the creative dream going, which is why I am asking you to join our Patreon Fan Club! I'm hoping to pull together enough funding to get back into the studio to record another album!

Thank you all for your help!!
<3 Franzi

1 of 250 patrons
I am having a lot of songs sitting in the drawer. With your support, you will help the band to record, release and promote new music and get us one step further to bring the 2nd album into realization.
1 of 1