Since we release our episodes for free on the web, we hope that will be your primary reward at any level!

See it before the rest of the world does, and see it in style!

Full Credits for the Preview

Lunatics! is an original animated science-fiction story about the first permanent settlers on the Moon.

We are an independent, free-culture, open-movie production, made with open-source software, especially Blender.

Our episodes will be released online without any DRM or copying restrictions, and we actively encourage remixing and reusing our material, even for commercial purposes (under the Creative Commons Attribution-ShareAlike license).

Because we don't restrict access to our work in order to demand payment, we'll be relying on fans who are willing to voluntarily support work they like. There are a number of ways to do that, including direct PayPal donations (from our website), buying related products including the DVD and HD editions of our episodes, and subscribing to early/premium episode streaming or downloads through this Patreon page.

We also have sponsorship opportunities for those with a brand to promote (see the CORPORATE and LOGO SPONSOR levels here on Patreon, or contact us directly for high-end options).

This page allows you to pledge per-episode, which means you won't pay anything until we release an episode.

We plan to ramp up production to ease the process of creating 3D assets and building up our animation workflow. Here is the first block of episodes as planned: 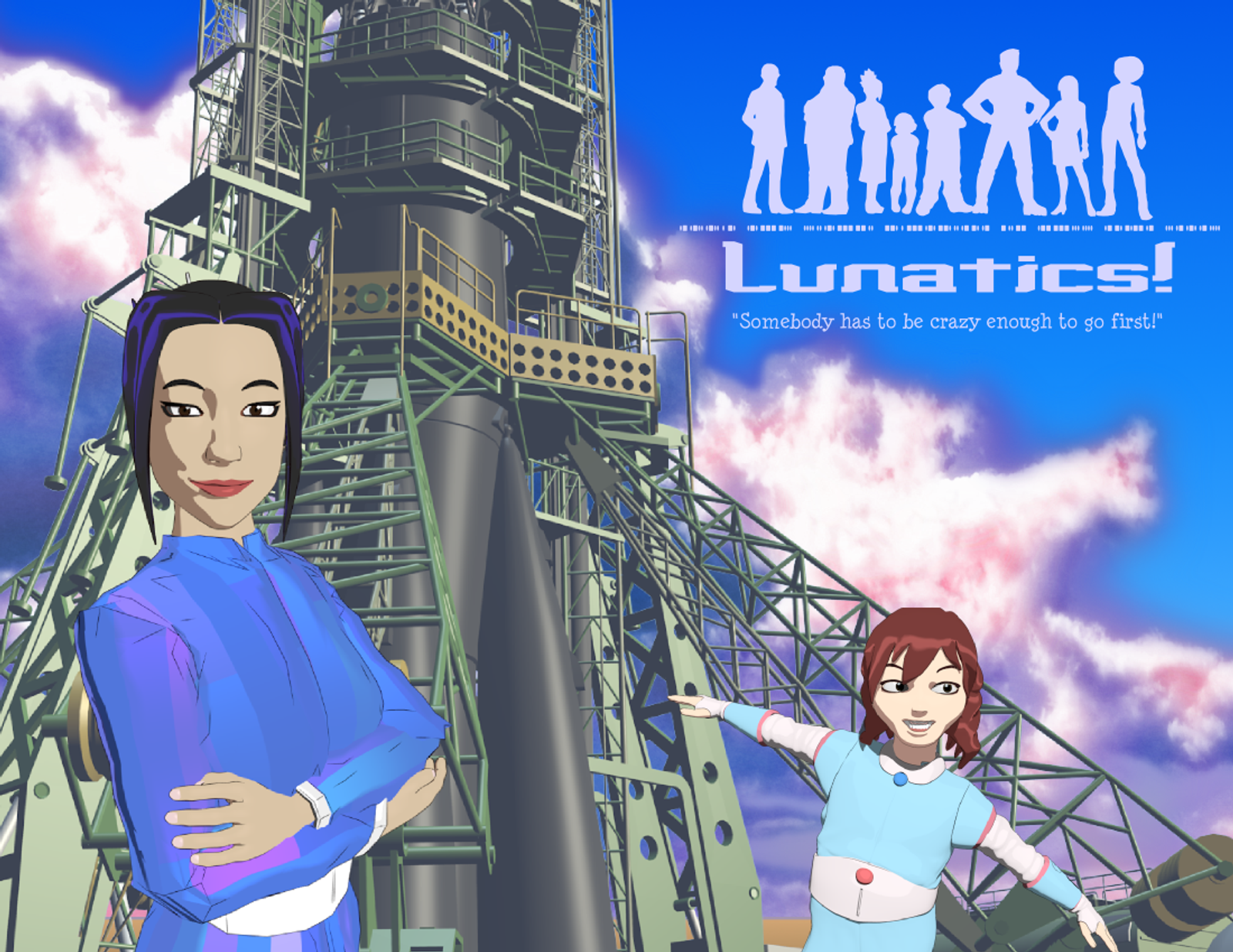 After many revisions, our original pilot episode concept (titled "No Children in Space" as a whole), became three episodes to make the production process easier and get to a release more quickly. I was originally thinking of merging them into a single episode, but I've found I prefer the separate-episode format, so they now have separate titles (the story is the same as before):

PROLOG/"NO CHILDREN IN SPACE" (12-15 minutes).
How do you take a seven-year-old girl into space? Introduces Hiromi and Georgiana Lerner.

FROM THE EARTH... (About 20 minutes).
Introduces Josh and Tim Farmer.

...TO THE MOON (Another 20 minutes). Completes the pilot, "No Children in Space", introducing Anya Titova and Rob Lerner, bringing the two main colonist families together. The ISF-1 Colony officially becomes the first permanent extra-terrestrial settlement.

EARTH (About 35 minutes). Introduces "meta-conceptual" artist Allen Emerson.
You can experience this story now as an audiodrama, to get a better feel for what a typical full-length episode will be like.

CYBORG (30 to 40 minutes). A day in the life of Tim Farmer, and introduces lunar field geologist Sarah Allison.

ROCKS (30 to 40 minutes). Sarah Allison finds out about a unique opportunity while making her first geological surveys as a member of the ISF-1 Colony.

DEATH'S DOOR (30 to 40 minutes). A cantankerous airlock is no laughing matter, and the colonists struggle with how to make it right.

How fast we go through these is very dependent on how much support we get. The more backing we get through this Patreon page, the easier it will be to find animators willing to work on the project. Aside from possible fix-ups, the dialog recording is complete for the first four episodes listed above.

We are currently working on the character animation for "Prolog"; finishing up some set detailing; and working on a solution for final rendering.

We have a story arc planned out for the rest of "season 1" and part of "season 2", with a collection of ideas for arcs to explore in a 3rd and 4th season, should we get that far. I have little doubt we could do a full "seven season series" if audiences support it. 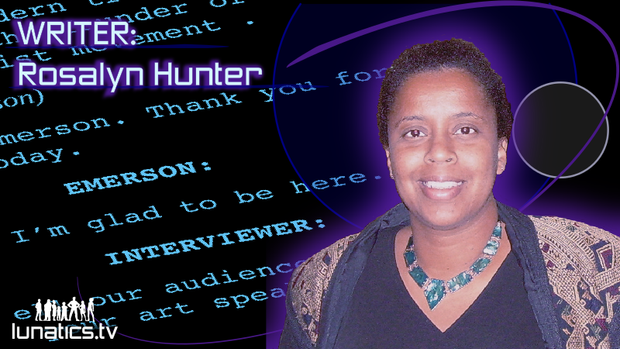 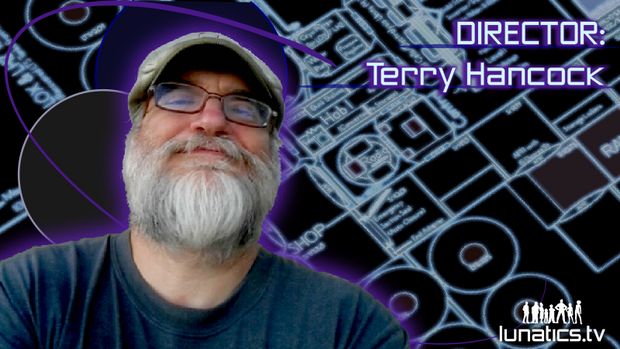 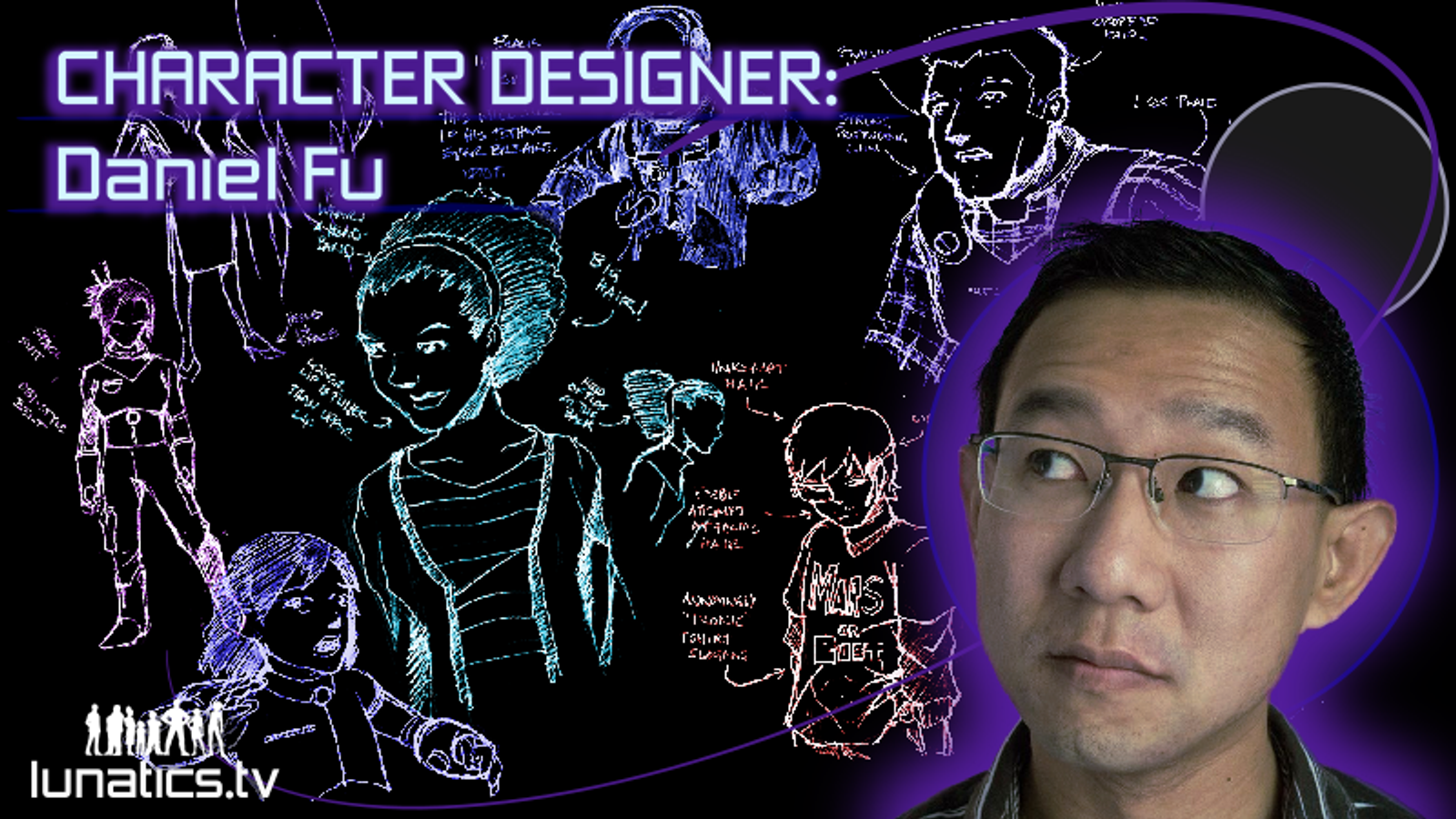 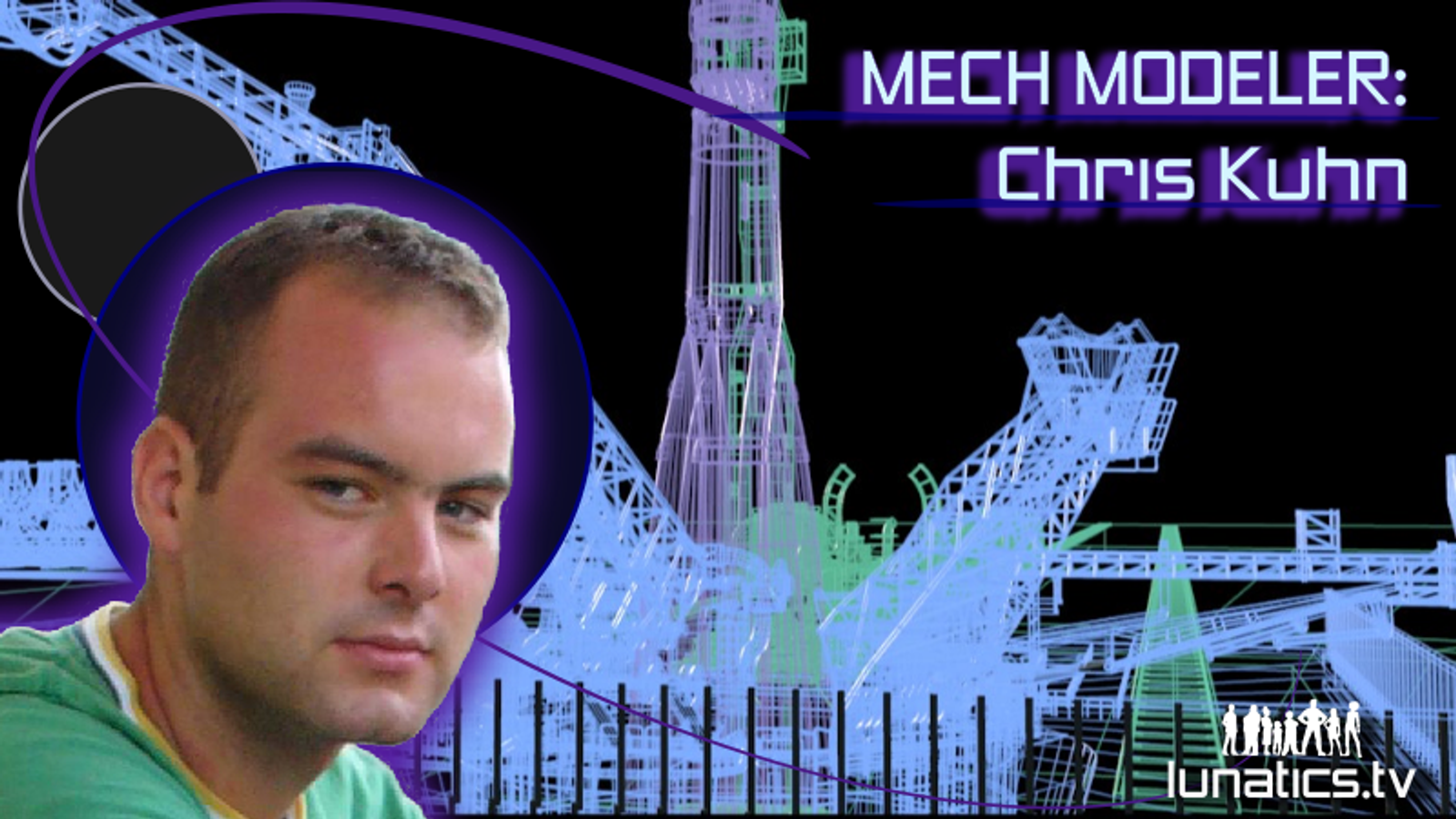 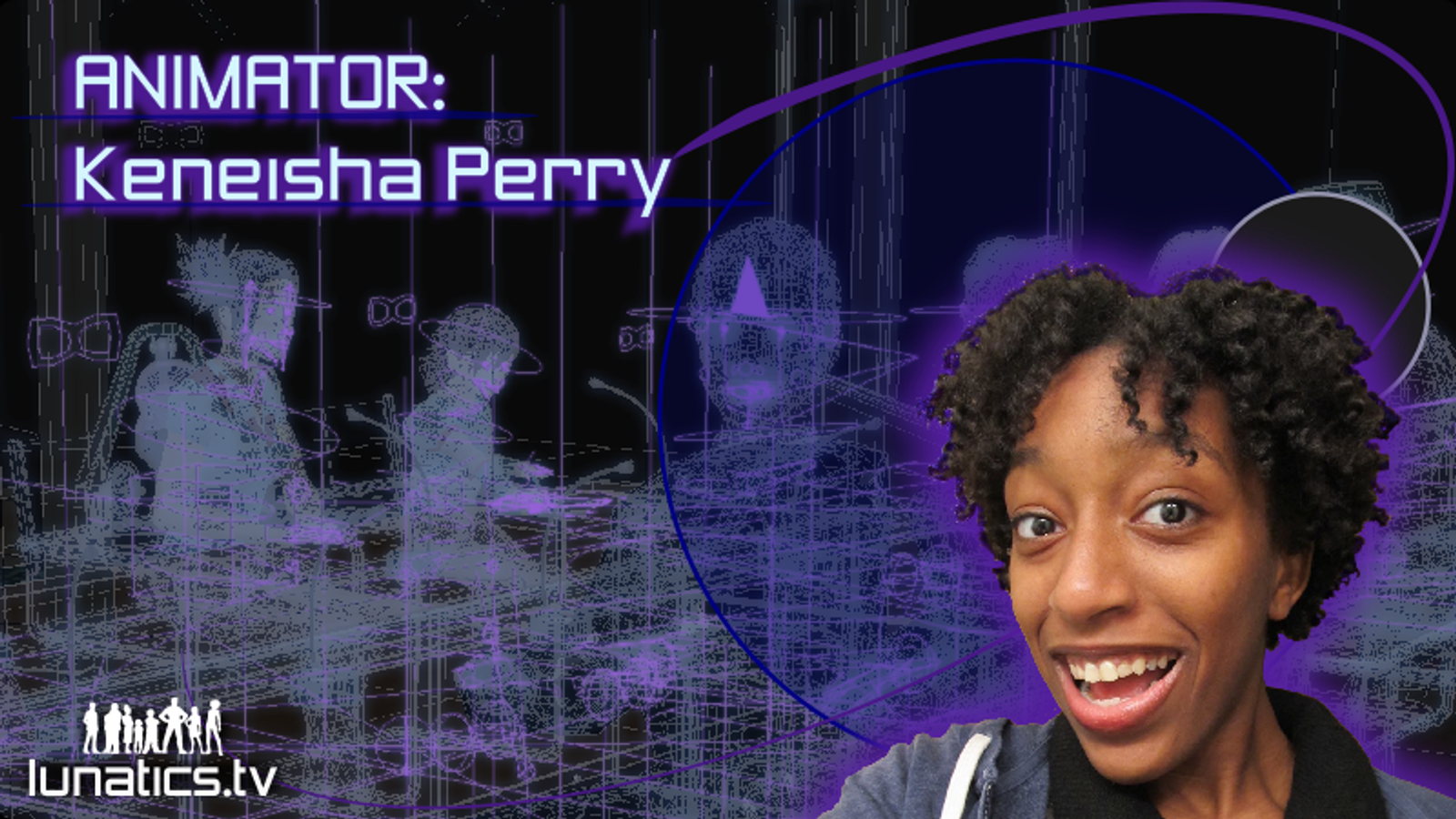 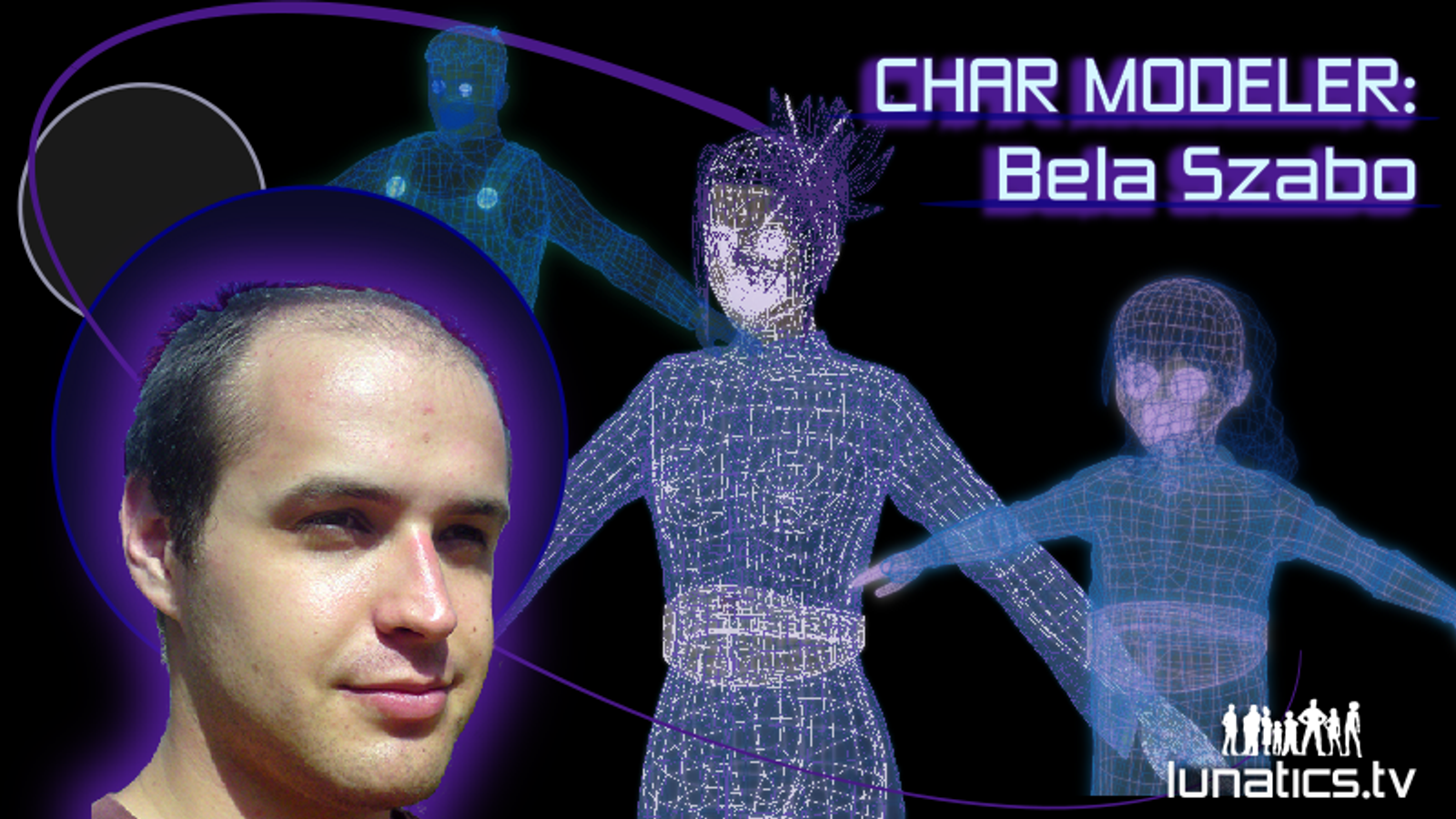 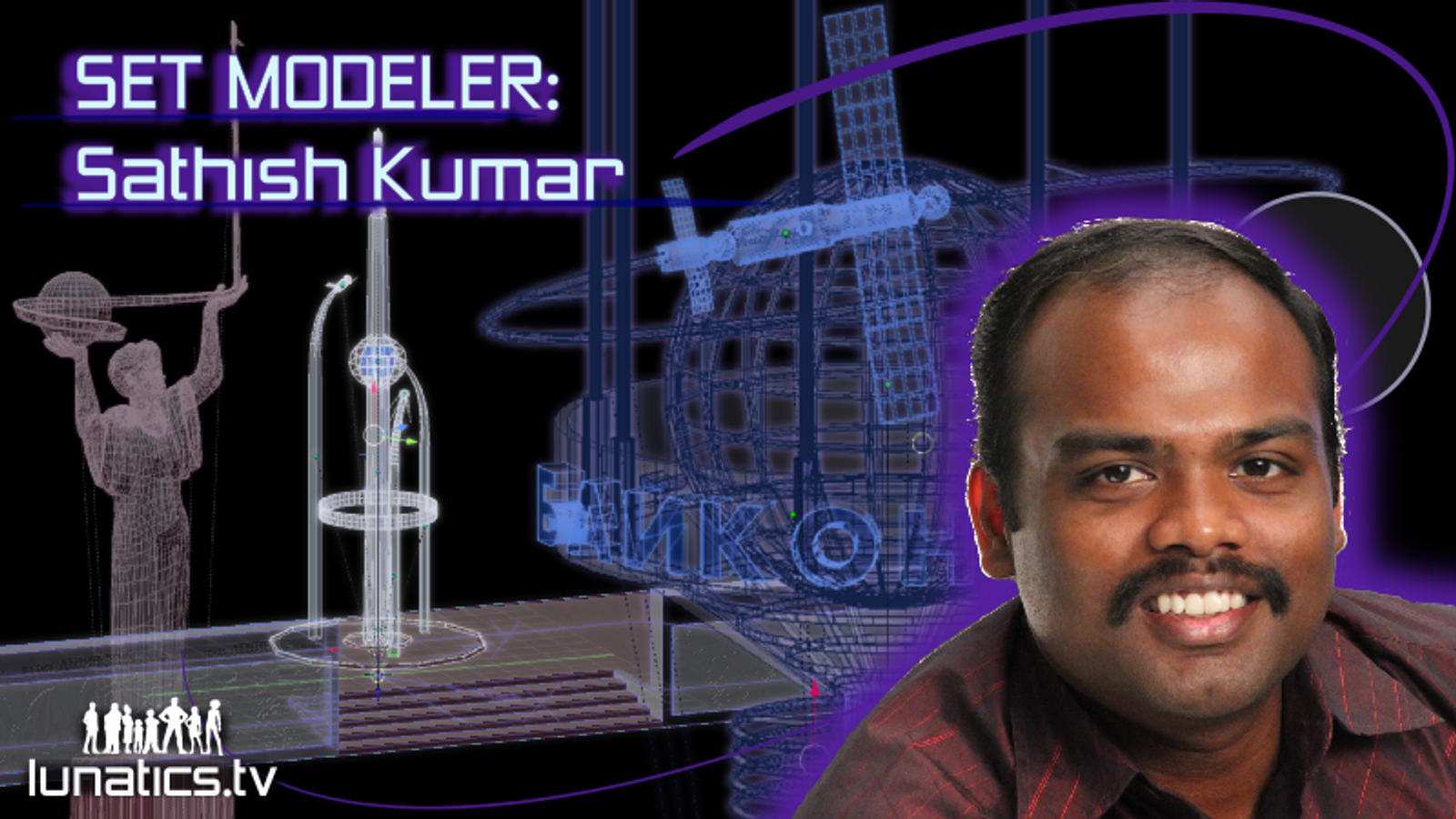 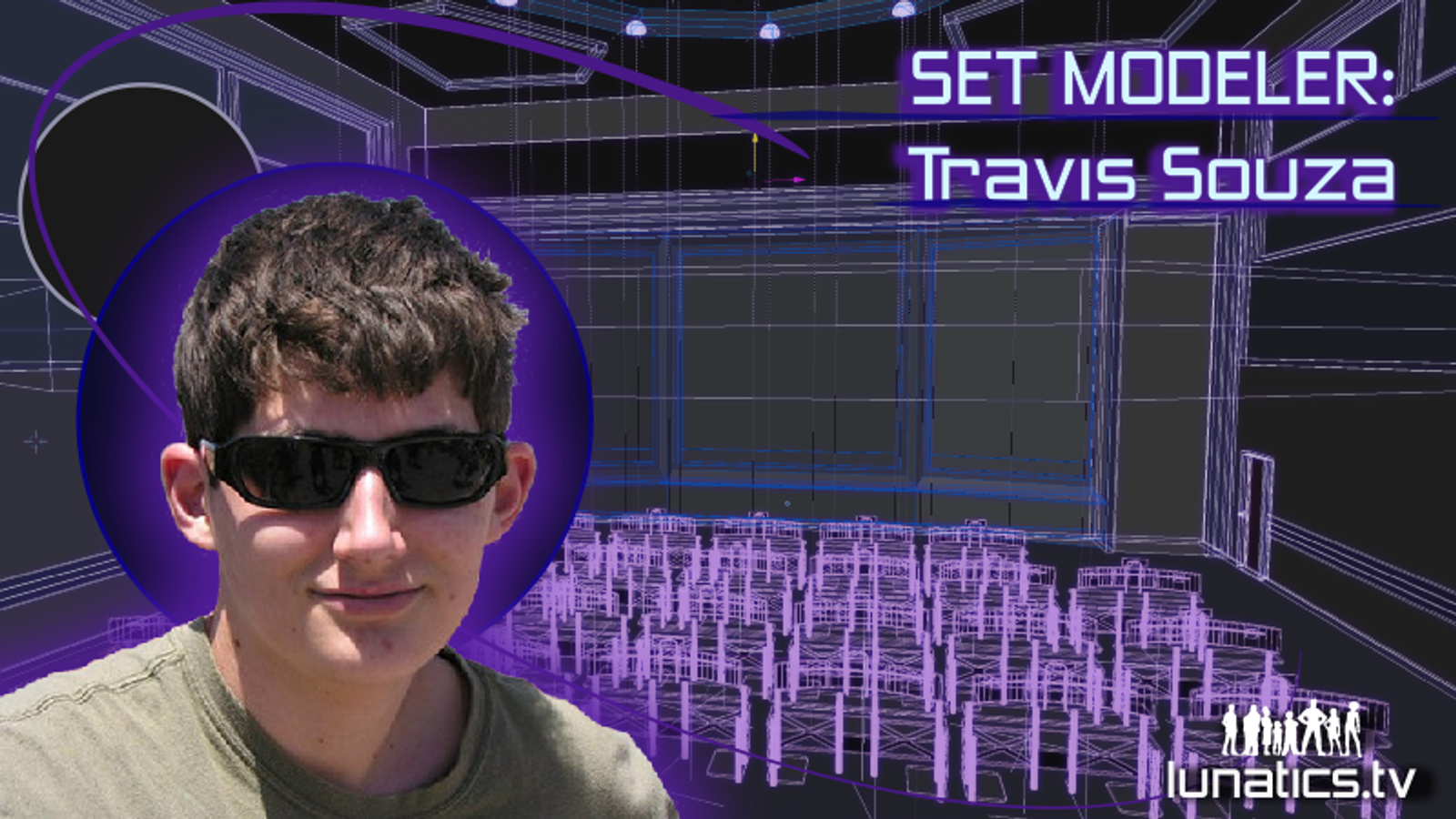 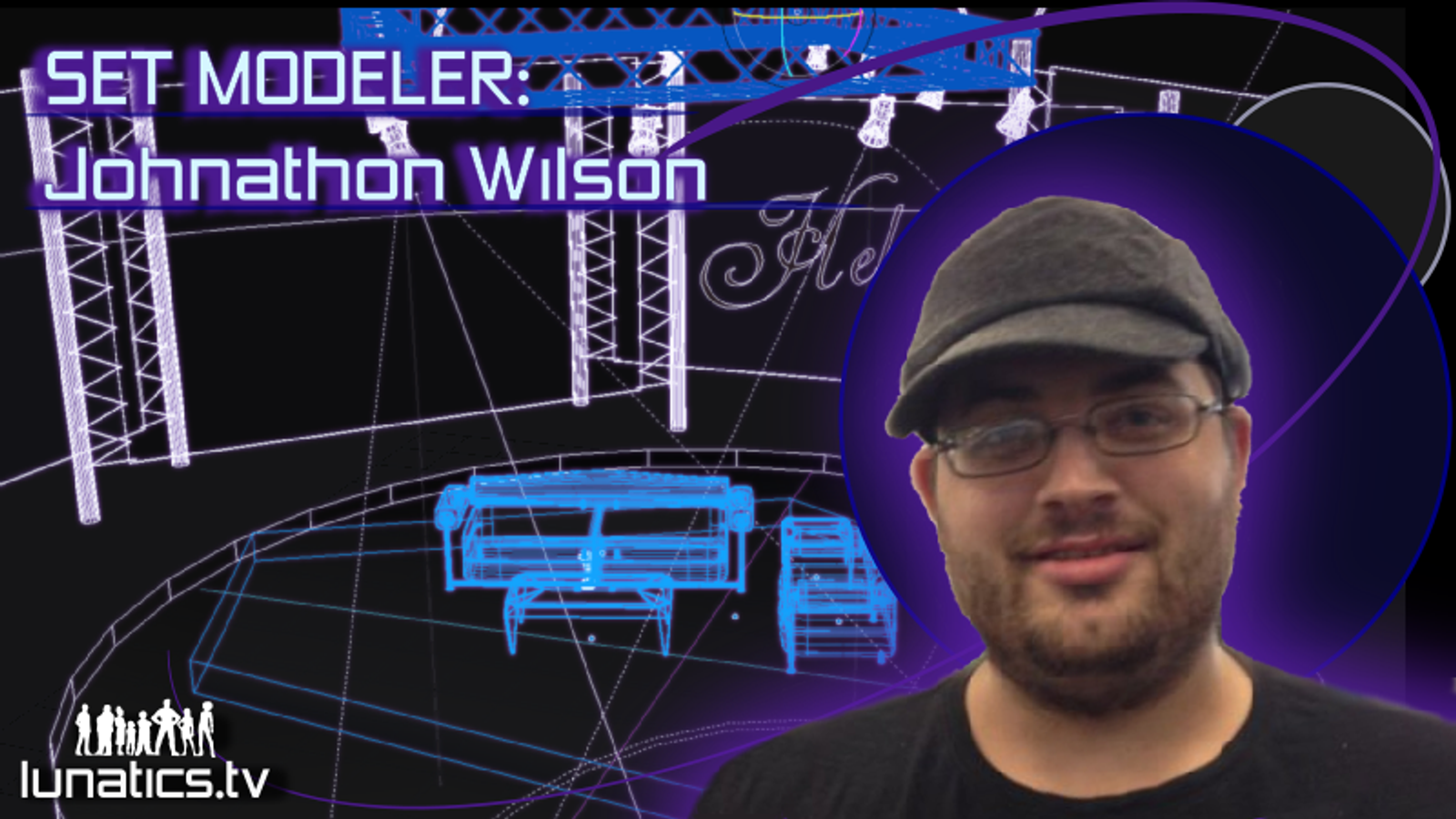 ADDITIONAL CAST for "No Children in Space - Part 1"

Proceeds from this first 1000 will be divided among the actively-participating artists who have not been paid for their contributions.

One time gift for anyone at $10 level or above when we reach this goal: A thank you note with three randomly-selected (one each character, mech, and special) Lunatics! hexagonal collector's cards.