Lust & Passion is creating content you must be 18+ to view. Are you 18 years of age or older?

is creating Adult Games... with class! 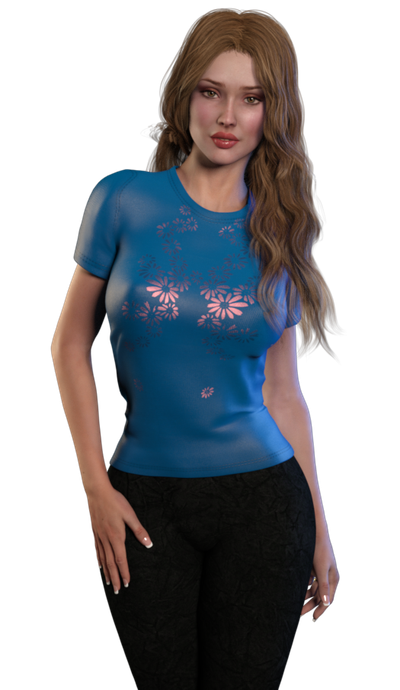 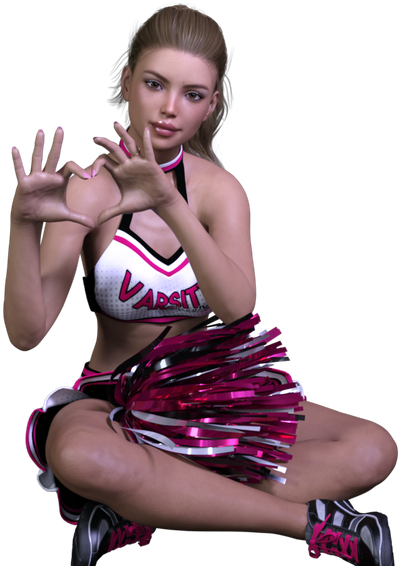 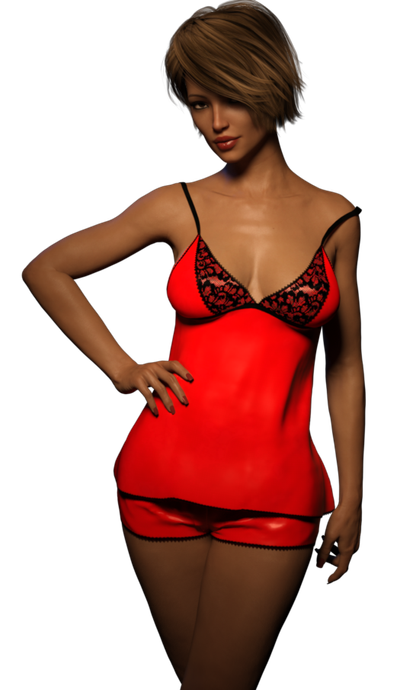 If you have any questions about the game, I will help you! Don't be shy and contact me: [email protected]

Hey guys and welcome to my Patreon page!


After seeing so many lower-quality adult games, where the primary goal is to show as much skin or as many h scenes as possible right from the beginning, without any good story or character development (and not even good or authentic renders!)! So, I've decided to develop my own ambitious, realistic, detail-oriented, quality-focused adult game, which has become like a little obsession to me - the current game (vers. 0.130) has already 9722 fully designed, very detailed and staged, ambitious renders! In other words: I’m trying to fuse art and eroticism, combined with a slowly developing story full of lust and passion, to create an aesthetic, realistic adult game.

This is my first game of hopefully many more. 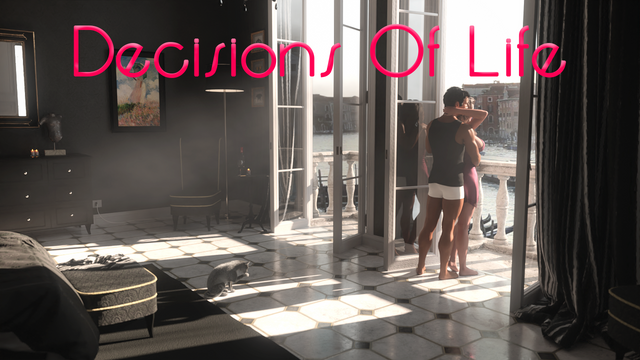 My game is a choice-based visual novel, where you take on the role of Sophia Parker, a happily married middle-aged woman. Her husband just accepted a new job, so they have just moved from their sleepy, cold, small town to San Alejo, a hot megacity by the sea. And not only is the city bigger, but their new house and backyard as well.

Sophia is a teacher and former college lecturer. She comes from a wealthy academic family. In this new town she'll have to start a new job, meet many new people, and adjust to a new way of life. She'll gradually be confronted with many delicate situations full of temptations, accompanied by the mother of all questions: what’s really right and what’s really wrong? An odyssey of emotions.

And in the end she has to ask herself… how far can she go?

What makes my game special and what is my focus? 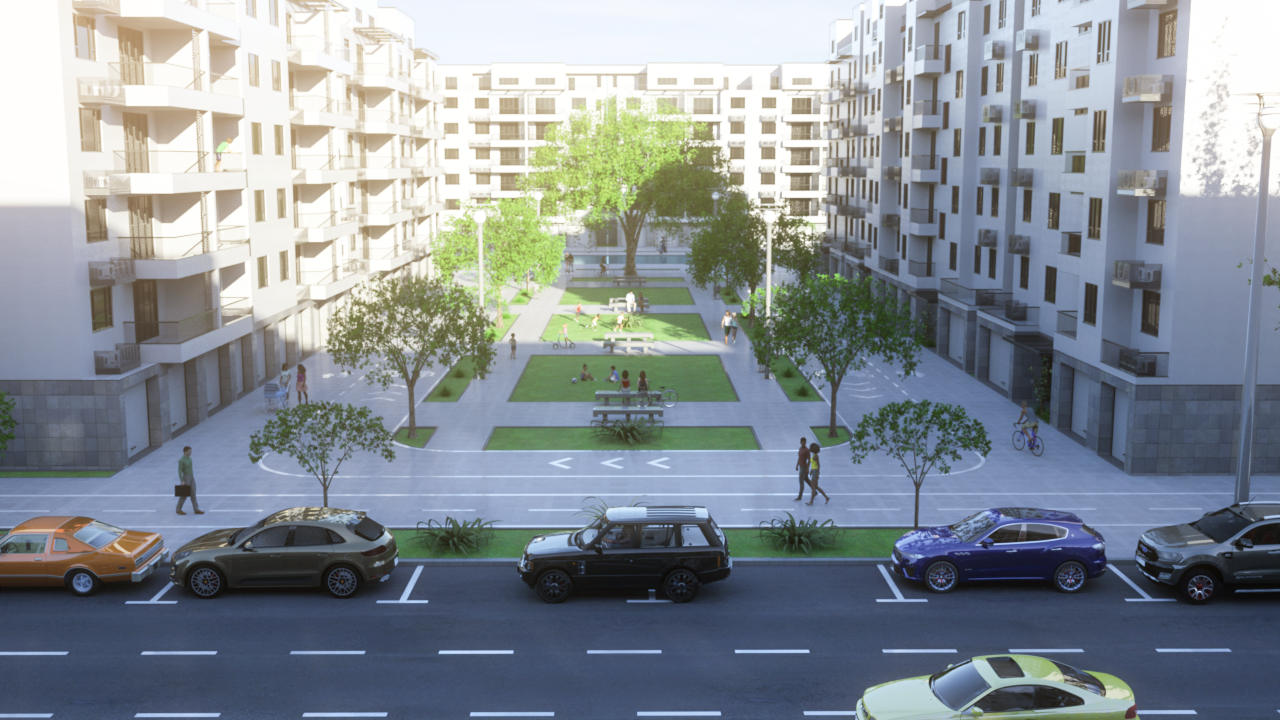 1.) Primarily my very ambitiously staged, realistic, high-quality 1080p images, in which I keep a very close eye on even the smallest detail, to make them look as realistic as possible (always trying to make them even better and improve myself! The game will also have high quality animations later on!!!). I even pay attention to the right sun position and light, according to the time of day and much more!


2.) Many different, fully designed and staged locations, and also many important and less important characters (and even background actors)! 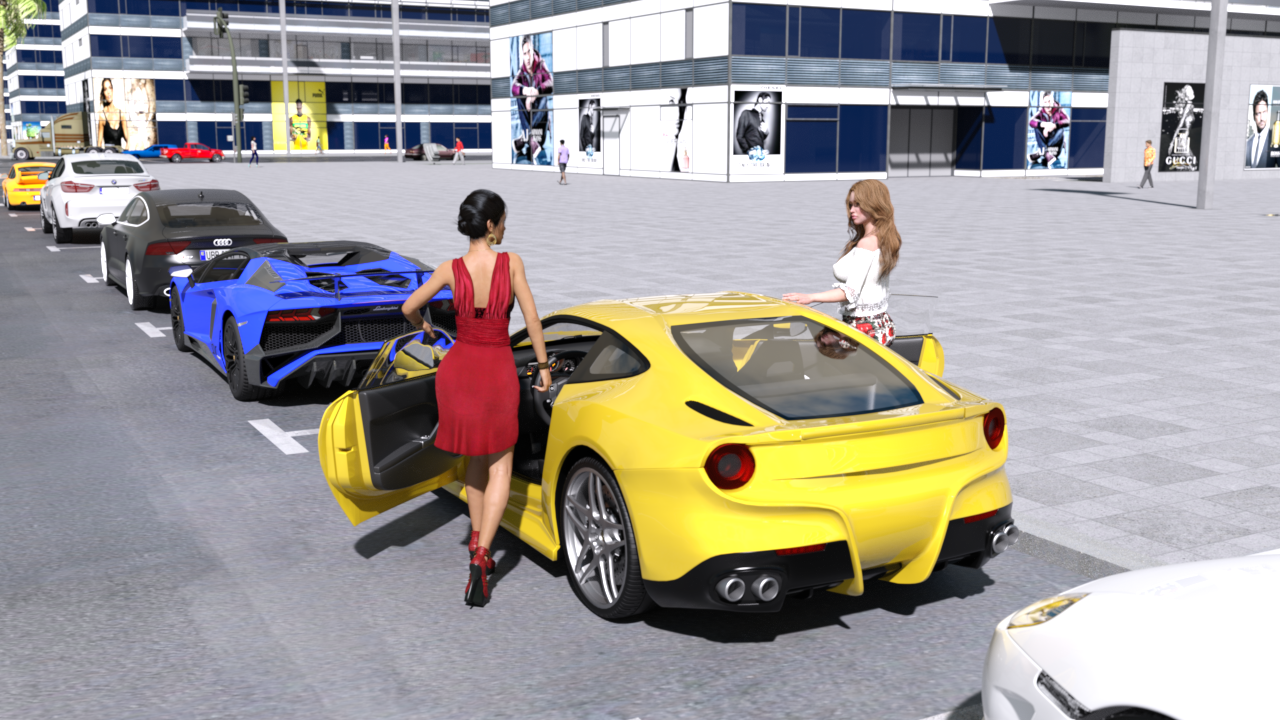 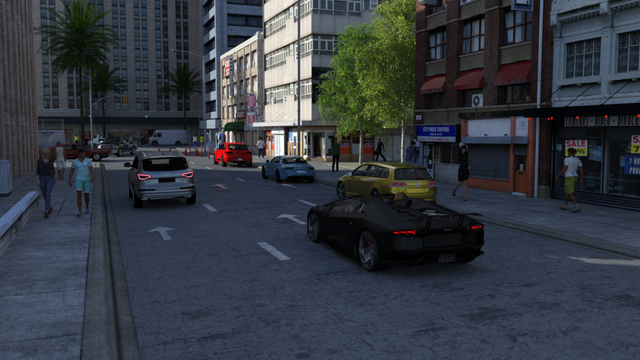 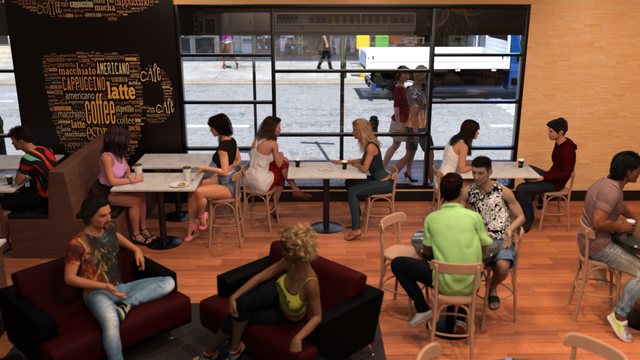 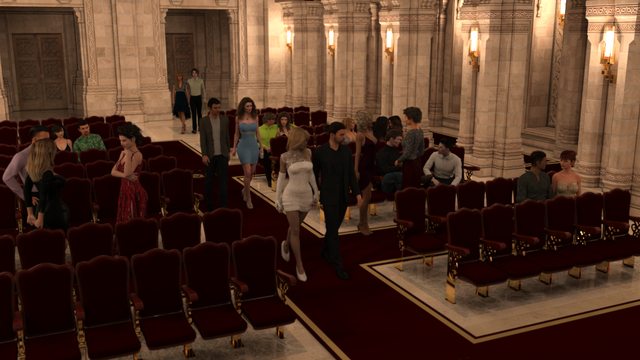 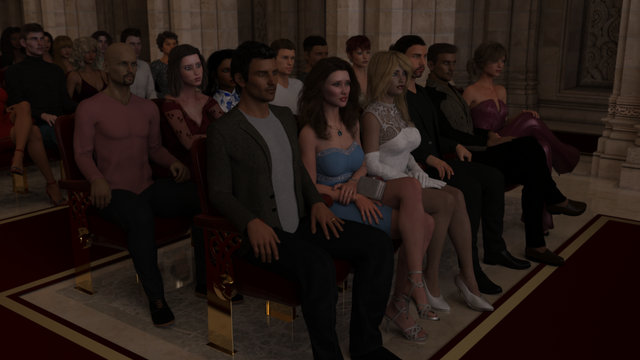 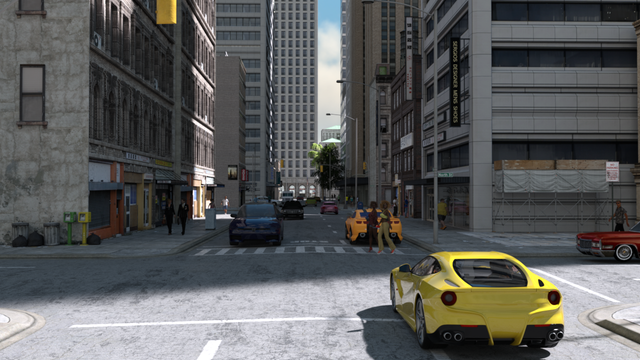 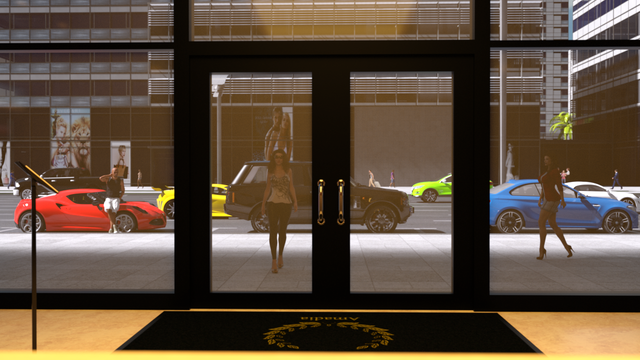 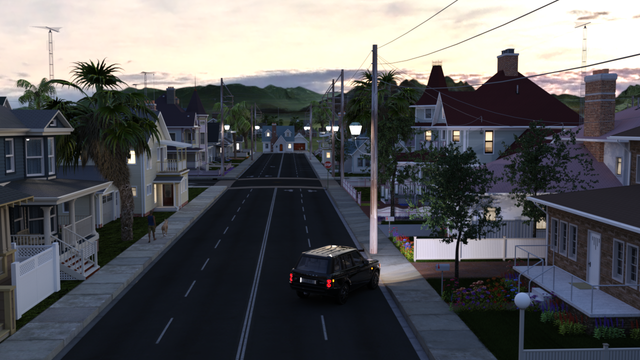 4.) And of course, the slowly developing story and gradual character development of the protagonist,  to create an arc of suspense (actually all characters have their own personality)! Showing too much skin right at the beginning ruins the suspense. In my game everything is adapted to the story! And there will still be a lot of sizzling scenes! 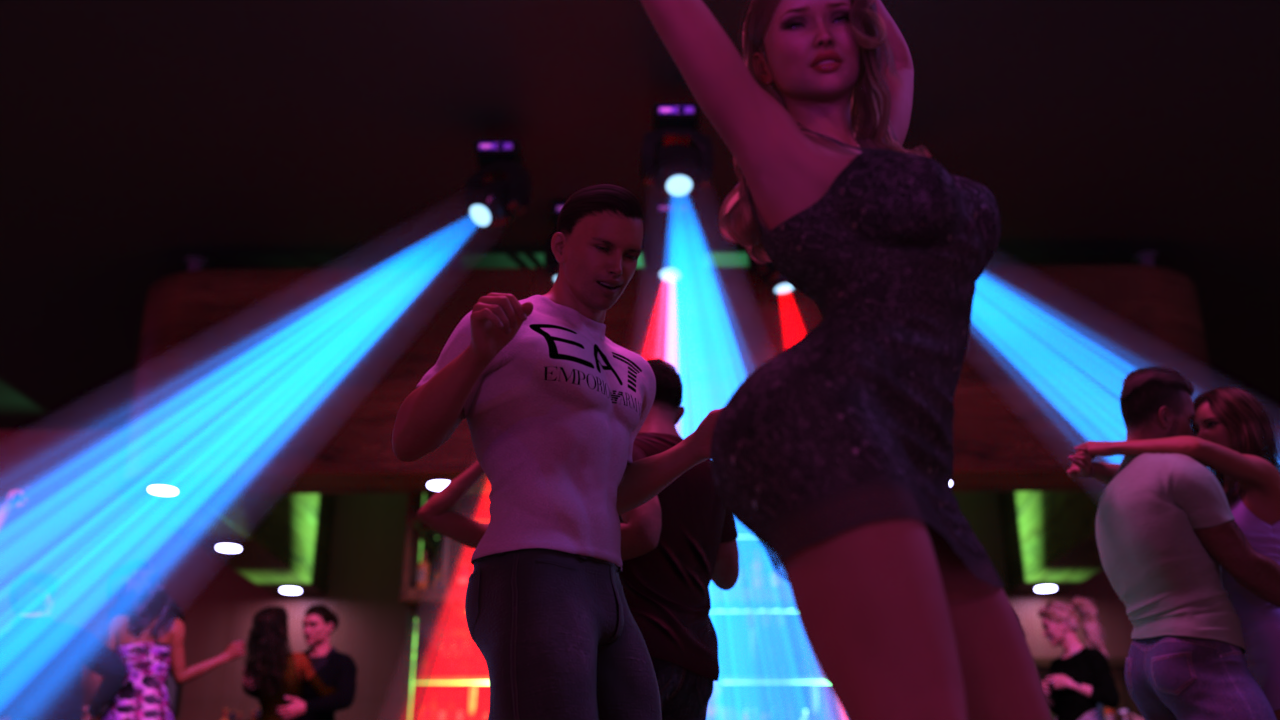 And all this is set in a big, realistic world, where the protagonist will eat, sleep, take showers, work etc., all accompanied by a realistic daily rhythm. Sophia's decisions will have an impact on the story and scenes later on! 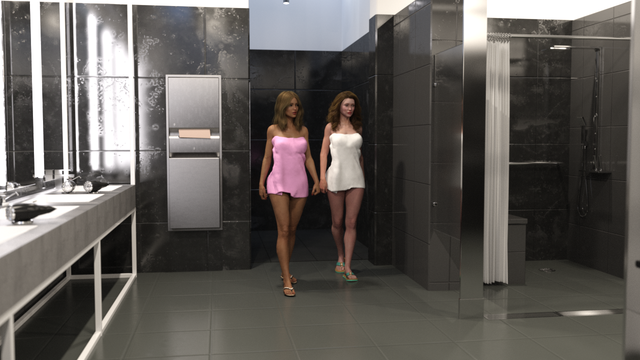 The story is already planned out (and also already written!!!) for about 30 playable days and will have a few different endings. "Playable" means that sometimes the story will be continued a week later, for example, in order to make it more authentic. The storylines will take place at many different and varied places. Thereby I’m making the game as easy as possible by focusing on the story! In my opinion the best adult games are the easiest (playable) ones with good stories.

So, my overall goal is to create one of the most ambitious and highest quality adult games ever!!!

Female MCI know that some people have a bit of problem with that, but for no reason IMO! I've decided on a beautiful and hot female MC-MILF because there are just too many "male-MC games" at the moment! It's just become boring! And many hot events in the story are only playable as a (married) female MC! I was wavering between having the MC as a husband or wife. But in the end I've decided on the wife for the above reasons.

So, why shouldn't there be a problem with playing as a female MC?

Cause the story is told in a third person perspective with an omniscient narrator! You only make decisions for Sophia (and read her mind), but you watch the scene as an onlooker! So, either you can imagine as a man to be a woman who has contact with men, or you can just watch and enjoy the story as an (female or male) onlooker who can control Sophia's decisions! This is up to you! Playing as a MILF just brings an approach wind into the adult game world!
Furthermore I'm thinking about maybe switching the playable character to a male one a few time later on and letting him make decisions! 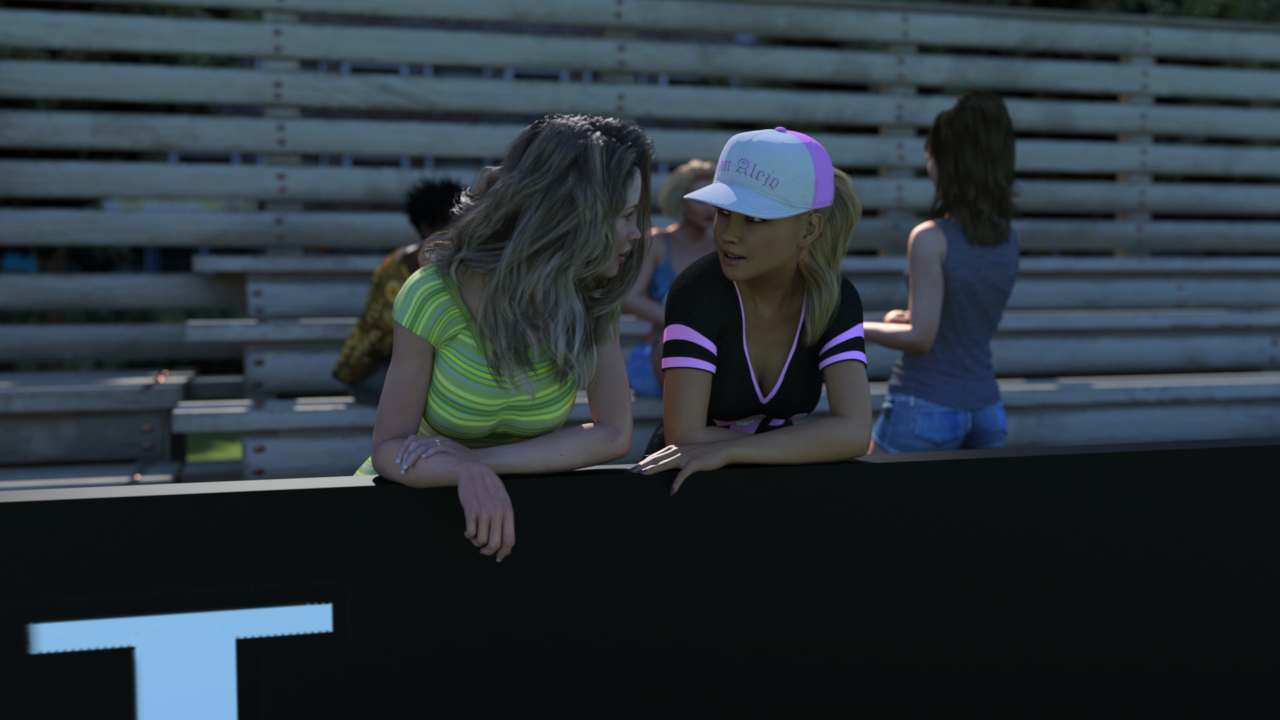 Actually very simple! Every decision will affect Sophia’s character and the course of the story, which eventually leads to a particular ending. What influences her character development and decisions is on the one hand the “Good Wife”, “Filthy” and "Lesbian Temptation" status, and on the other hand her relationship status with some important characters.

To view the stats menu, just click on the "heart symbol" upper right of the screen.

You can also easily control the text skipping with the "ctrl" key! 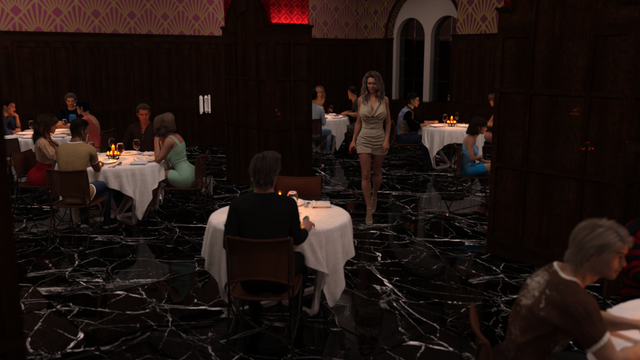 "Good Wife" and "Filthy" status: certain events are only available if the "Filthy" status is at least as high as the "Good Wife" status. The more daring a decision is, the more Filthy points Sophia will get if she accepts. But she will get the same amount of Good Wife points if she refuses. There will be also some situations where you could collect a lot of Good Wife points at once to compensate for the Filthy decisions. 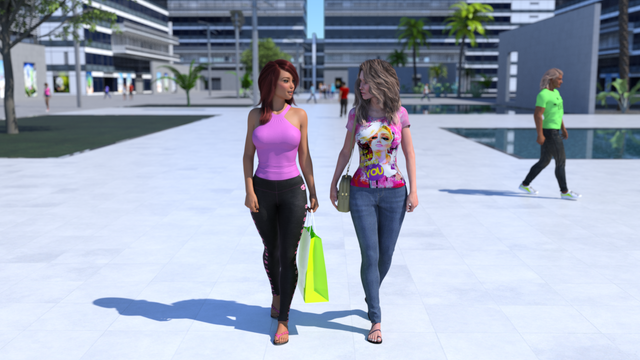 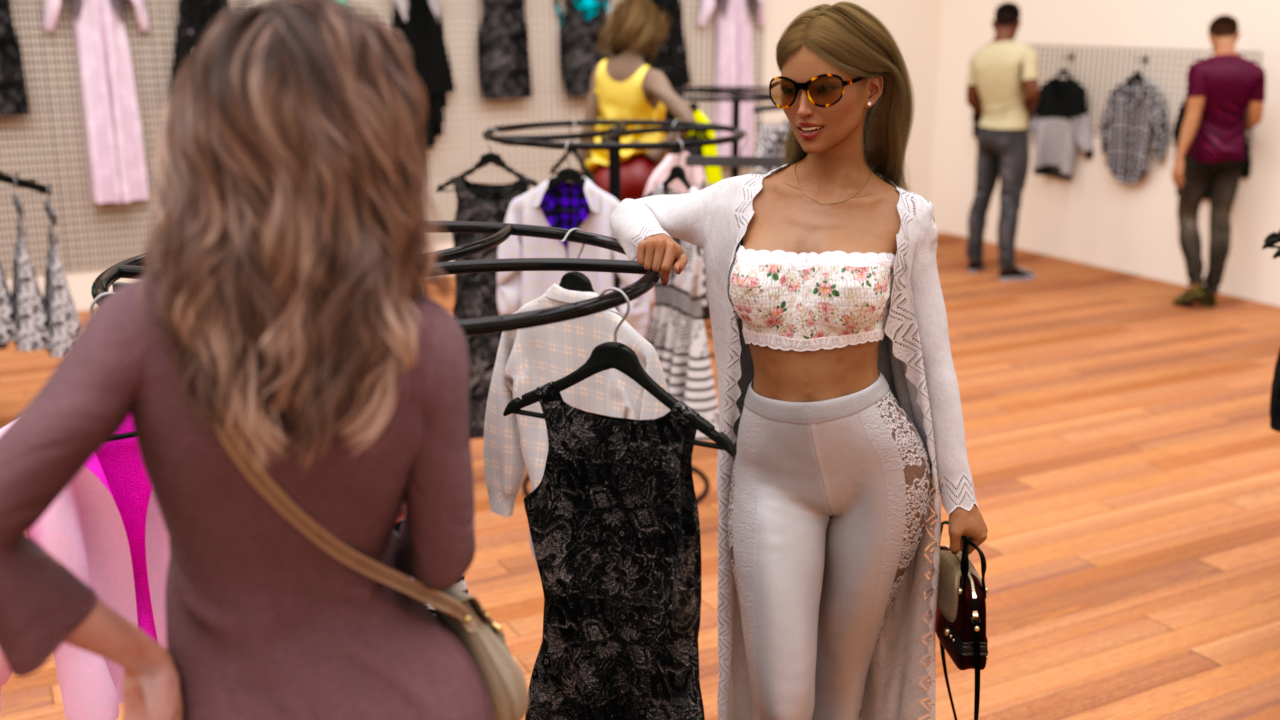 I’m planning on having more than 10.000 3D images altogether, as well as some animations at the end of my current project!!!
Achieving such an ambitious goal calls not only for extreme hardware but also for quiet and time to work! A bunch of time!!! Because creating games on such a high level is very laborious! I'll need to interrupt my studies, quit my job and invest all my time 24/7 in my passion of creating special, quality adult games for you.
But with your support I could manage it! 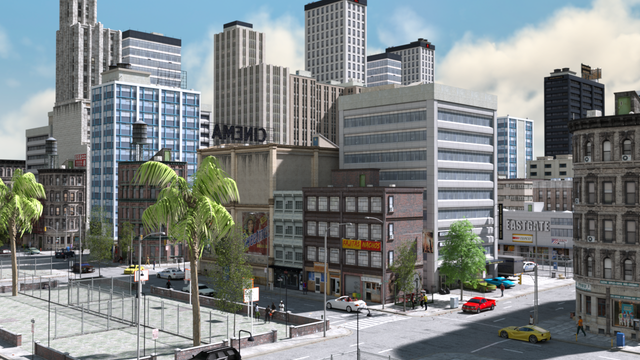 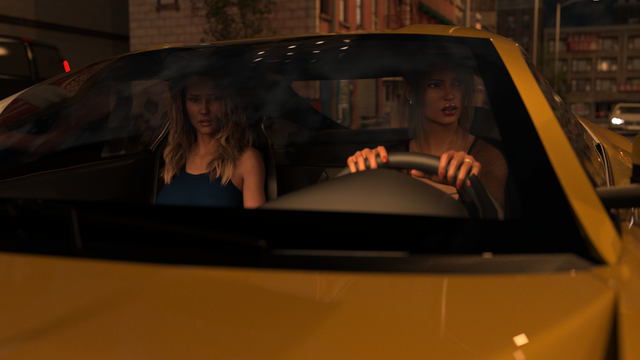 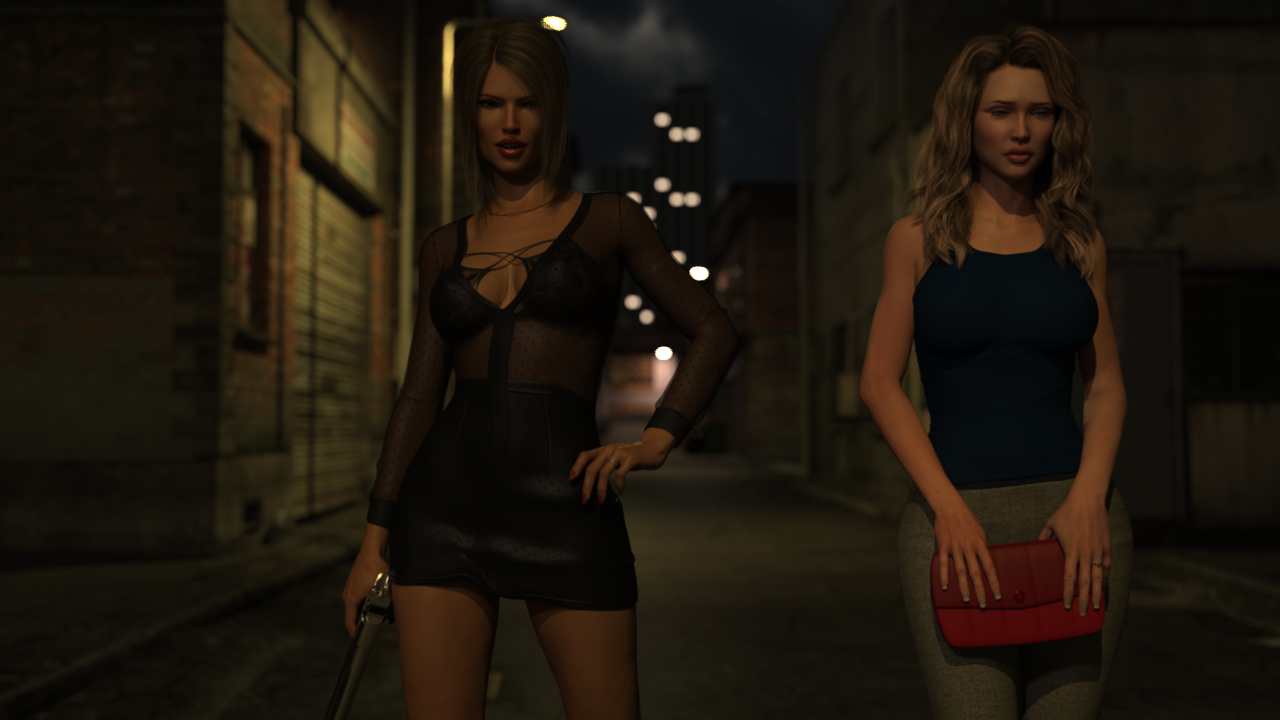 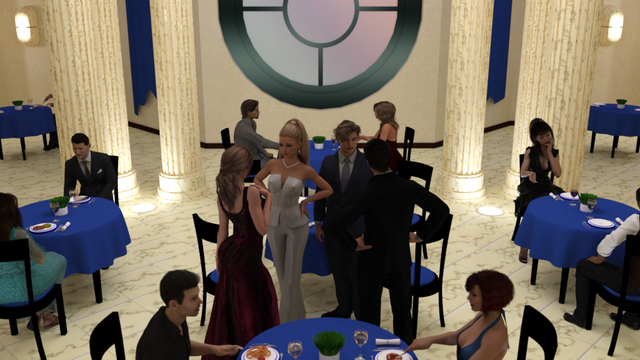 89% complete
AWESOME!!!!!!!!!!!!!!!!!!!!!
If this high goal is really achieved someday:
I cancel all my college courses and devote all my time to my passion of (adult) game development!
I'll give my hardware a massive "face-lift", primarily to render faster and switch from 720p to 1080p quality!