The Sub Supreme is creating content you must be 18+ to view. Are you 18 years of age or older? 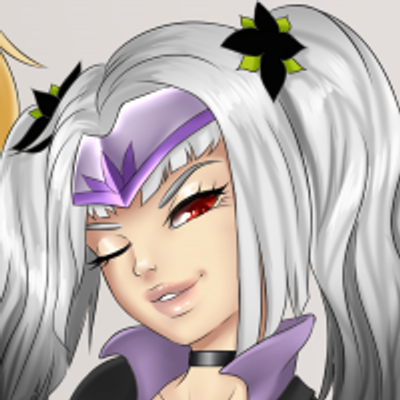 $1
per month
Join
or save 8% if you pay annually
Your support is loved, appreciated and just as important as anyone else's. Let me give you a little something in return: 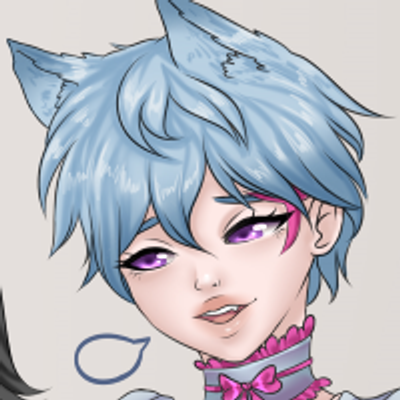 $5
per month
Join
or save 8% if you pay annually
Your support is loved, appreciated and just as important as anyone else's. Let me give you a little something in return: 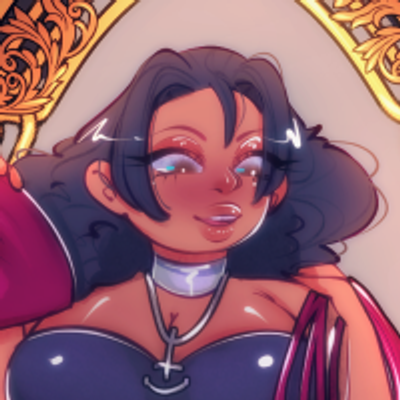 $15
per month
Join
or save 8% if you pay annually
Your support is loved, appreciated and just as important as anyone else's. Let me give you a little something in return:

PLUS everything in the KINKSTER TIER!
Includes Discord benefits

About The Sub Supreme


Update 5 out NOW! The journey continues as our heroines need to travel to the city, Blisopolis, in search of clues about the mysterious Dr. Trover. Getting there won't be easy, however, as they must travel through a mysterious, underground forest that is teeming with enemies and a ghost from someone's past! 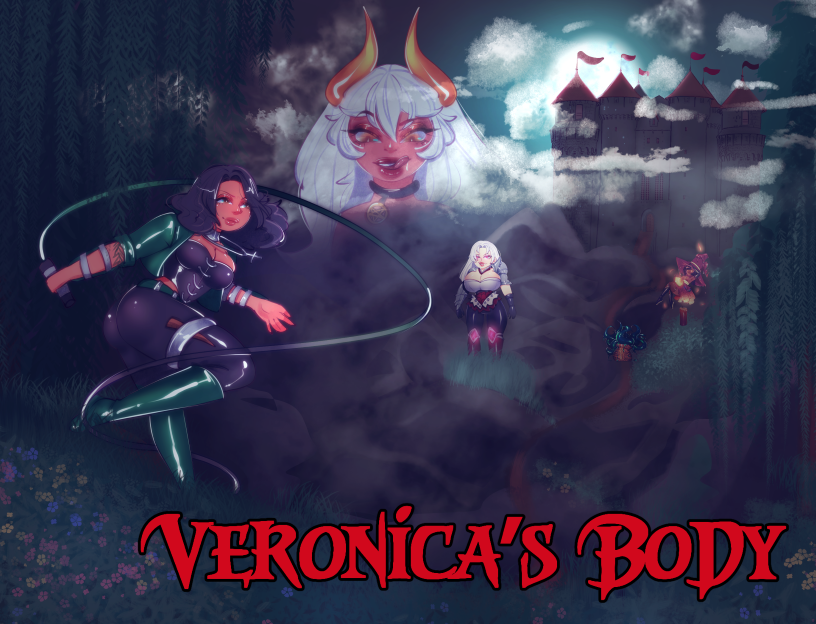 NEW! For sale now on itch.io! Veronica's Body Game Page
(Patrons at the Sadomasochist $15 tier or higher get this for FREE!!!)

Veronica Silvers is your friendly neighborhood vampire hunter. When tracking down the powerful vampire Victoria, she becomes enamored with the idea of dominating the undead woman and melting her icy heart. When Veronica's sleepy little village is invaded by the trickster demon, Hanaja, she gets her golden opportunity to capture the vampire once and for all... if she can resist transforming into the very creatures that attempt to stop her from succeeding.


Thank you all for visiting my Patreon page! While most of the tier rewards are focused on the ongoing free project, Lustfall, I will be working on structuring the different tier rewards to be of benefit for those who support any future projects.


The money from I receive from all of my lovely subs will go towards commissioning what I need for the next demos of Lustfall and/or towards the development of future games like Victoria's Body and Veronica's Body. Development of Lustfall is far ahead of where the demo currently resides but the thing holding me back is getting proper art to replace the placeholder images I am using. The more support I get from the community, the faster I can get further demos out so please, if you can, be sure to sub here or donate on the Official Game Page.

$325.63 of $500 per month
LUSTFALL
UNLOCKED! - GAME OVER ILLUSTRATIONS
Upon completion of this goal, I will start commissioning the illustrations for the Game Over scenarios when a player loses during an event or boss fight and post the full resolution pics for subs of all levels to enjoy.

GAME 3
EXTRA CONTENT (+1bonus dungeon)
More content! Based on community suggestions and voting, I'll add a new dungeon to the game that comes complete with new enemies, a new boss, a new CG and, of course, new battle bondage/transformations.

Recent posts by The Sub Supreme