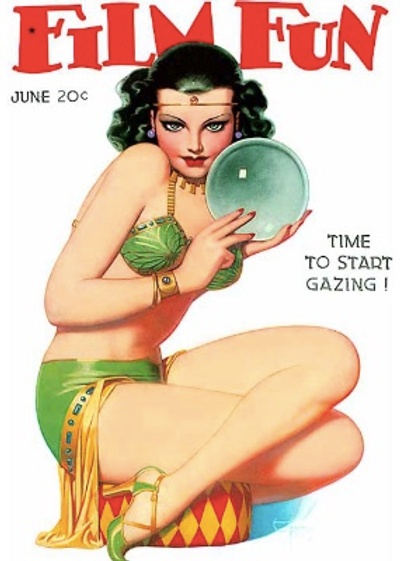 You love film and would like to support my next creative endeavour? That's wonderful- let's do this together! 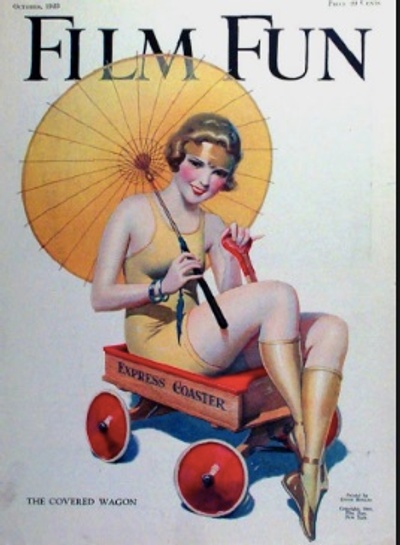 Let's rock the film word and create some good, original content! I'm ready to go and you help me to get started TODAY! Good attitude! Thanks a million! You will receive a little film related surprise for your support!

REWARD: Exclusive updates + credits in film+ signed postcard with the new design of the new film poster+ pictures showing you the first impressions of the new project (characters, locations, props) 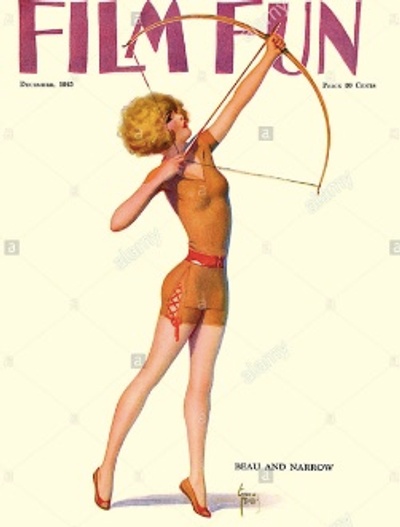 You and I- we have something in common: we reach for the stars and eventually we will get what we want! Thanks for joining me on my journey to create some magical film content! I would like to thank you with a special surprise!

REWARD:  Exclusive updates + credits in film+ signed postcard with exclusive design of the new film poster+ pictures showing you the first details of the new story (characters, location, props...)+ one of the characters will be named after you!

My name is Natalie and I'm a screenwriter, director & content creator based in Berlin. I have always had a big passion for film and worked in different fields of film production. I have been making short films and web content of different genres and styles in the last couple of years, which were quite successful at international film festivals.

One of my last projects was an Esperanto fantasy drama called "A Universal Love Story" ("Universala Amrakonto"), which got a lot of attention from festivals, filmmakers and Esperanto enthusiasts.

Last summer I created an Instagram series called "Silent Disco", which will have a second season in 2021 due to its success. Apart from that I'm doing a festival tour with my short sci-fi drama "Pink Me Blue" and I'm currently working on a brand new web series called "Time For Tears", which will be shot next spring.

With your support I will be able to create more unique films and online series that make people dream, wonder, cry, laugh and think about the world we live in. Let's create something magical together!

As a supporter you will be the first to receive updates, insights and you will get a first glance what the film is going to be like! I appreciate every support and thank you from the bottom of my heart!