is creating A Safe Haven for Rescued Animals in Hawaii 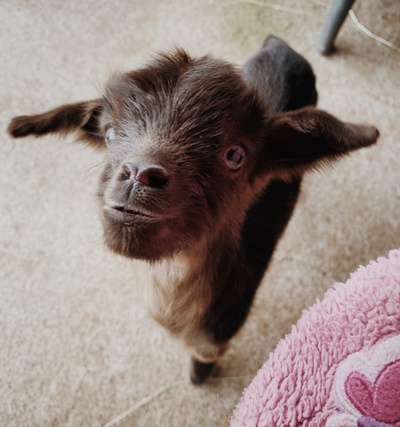 This tier is for our Keiki* followers or anyone who wants to show their support but have limited funds. Starting at $1 this tier gives you access to pictures and stories that are hidden from our regular followers.
Don't think a dollar or two aren't enough to make a difference!! Every cent adds up and is greatly appreciated!

*Keiki is the Hawaiian word for "little one" or child
Friend 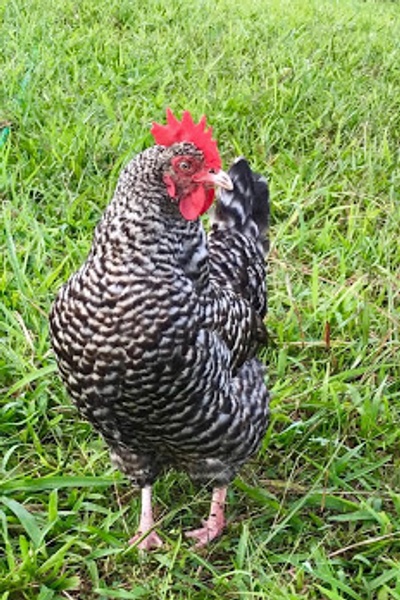 Pledge $5 or more per month, and you'll get: 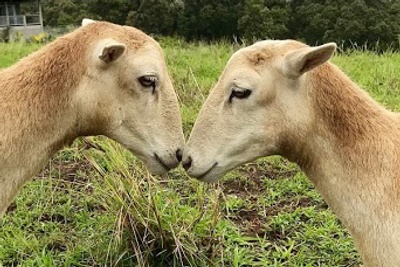 Magical Creatures of Hamakua - Animal Rescue and Sanctuary is a public charity registered under section 501(c)(3) and all donations made to the sanctuary are tax deductible.

My name is Helena Lundblad, and I'm the President and founder of Magical Creatures of Hamakua - Animal Rescue and Sanctuary. Ever since I was a small child I was drawn to animals. Dogs, cats, horses, birds, mice, walking sticks, frogs, bunnies etc.. You name it, I probably tried to have them move in.

My and my husband moved to a beautiful 13 acre property in Laupahoehoe, Hawaii in July, 2016. After years of not being able to have animals in my live I was like a sponge dipped in water. Two weeks after we moved in we adopted two cats and a dog. A month later we heard about an orphan baby goat who needed a home. We named her Janice. Janice was injured before she moved in with us, all her hooves were damaged and she lost two of them completely. While she was healing she lived in our bedroom, she ended up staying inside the house for 6 month. When Janice was older and could get around ok in her home made prosthetics, we found two more orphan baby goats on craigslist. After that it was those horses that needed fostering. And a numerous litters of kittens that needed fostering. And some puppies. And then came the piglets..

In January 2018 I incorporated Magical Creatures of Hamakua - Animal Resuce and Sanctuary and we are a public charity under section 501(c)(3), meaning all donations are tax deductable.

Following the 2018 Kilauea volcanic eruption Magical Creatures doubled over night after animals were being evacuated out of the lava zone. We welcomed cows, sheep and goats to the sanctuary, all left behind after their owners fled their homes.

While we're building a base of committed volunteers we also need cash donations to care for our animals. We need new/improved fencing and shelters. Animal feed and veterinary care. I'm committed to give all I have for the animals, but I can't do it alone.

All donations, small or big, are extremely appreciated! The residents of the sanctuary today cost us about $2000 per month, and that's not including any unforeseen expenses like medical emergencies and also not including building materials for shelters and fencing.

Thank you for considering donating to our cause to make this world a better place for all our Magical Creatures.

15 of 200 patrons
Each Magical Creatures Patron assures us that we can provide ongoing care, emergency rescue, and the necessary supplies to our current and future residents.
Reaching 200 Patrons will give us month over month confidence that we can take on higher-risk rescues, build proper shelters, and improve fencing and enrichment areas in the pastures.

All donations are tax deductible.