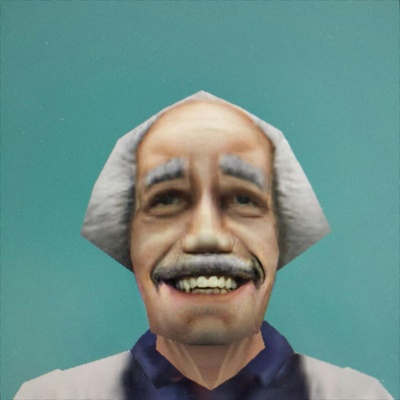 $1
per month
Join
Thanks for being a cool lad!
Includes Discord benefits
A Thankful Tip +4 dollars! 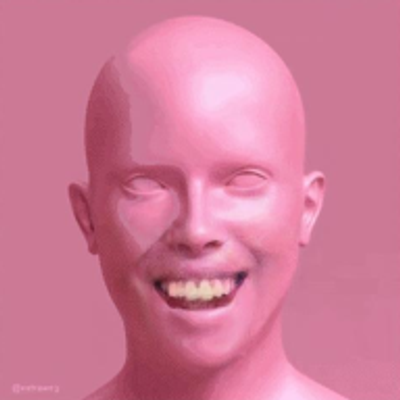 $5
per month
Join
Thanks for being a really cool lad!

Howdy, I'm Magic Nipples! A few of you may know me for some Half-Life mods I work on like Year of the Dragon, Preliminary, and other projects I've contributed to over the years. Now, some of you may be wondering why I opened up to crowd funding when I said I was against the idea of taking money from the public for making mods of a 20 year old game. Well, I can say that I'm still not 100% on the idea, but due to the recommendations of others, I've decided it's worth giving a shot to see how it goes.

I plan on using whatever I make from this as a cushion in case something were to happen that would require me to dip into my savings or something. It's a crazy world out there so anything to keep my head above water helps! I have 2 tiers for people to chose from. I don't plan on opening anything past 5 dollars because anything above that sounds a bit insane so, sorry if you were planing on doing that.

That's about all I have to say right now so thanks to everyone who stopped by, and is helping out!