MagicNuts is creating content you must be 18+ to view. Are you 18 years of age or older?

is creating What a Legend!

This game is still under development.
The next release of What a Legend (0.6) will focus on Rose

We release an update every 3-5 months. The actual development period will vary depending on the story/quests.
To estimate the next release date, see the progress tracker above (updated six days a week).

What a Legend! is free to play.
$5+ supporters get the game before the public.

We are a team of two (happily married couple), making the free NSFW point-and-click dating-sim visual novel What a Legend! 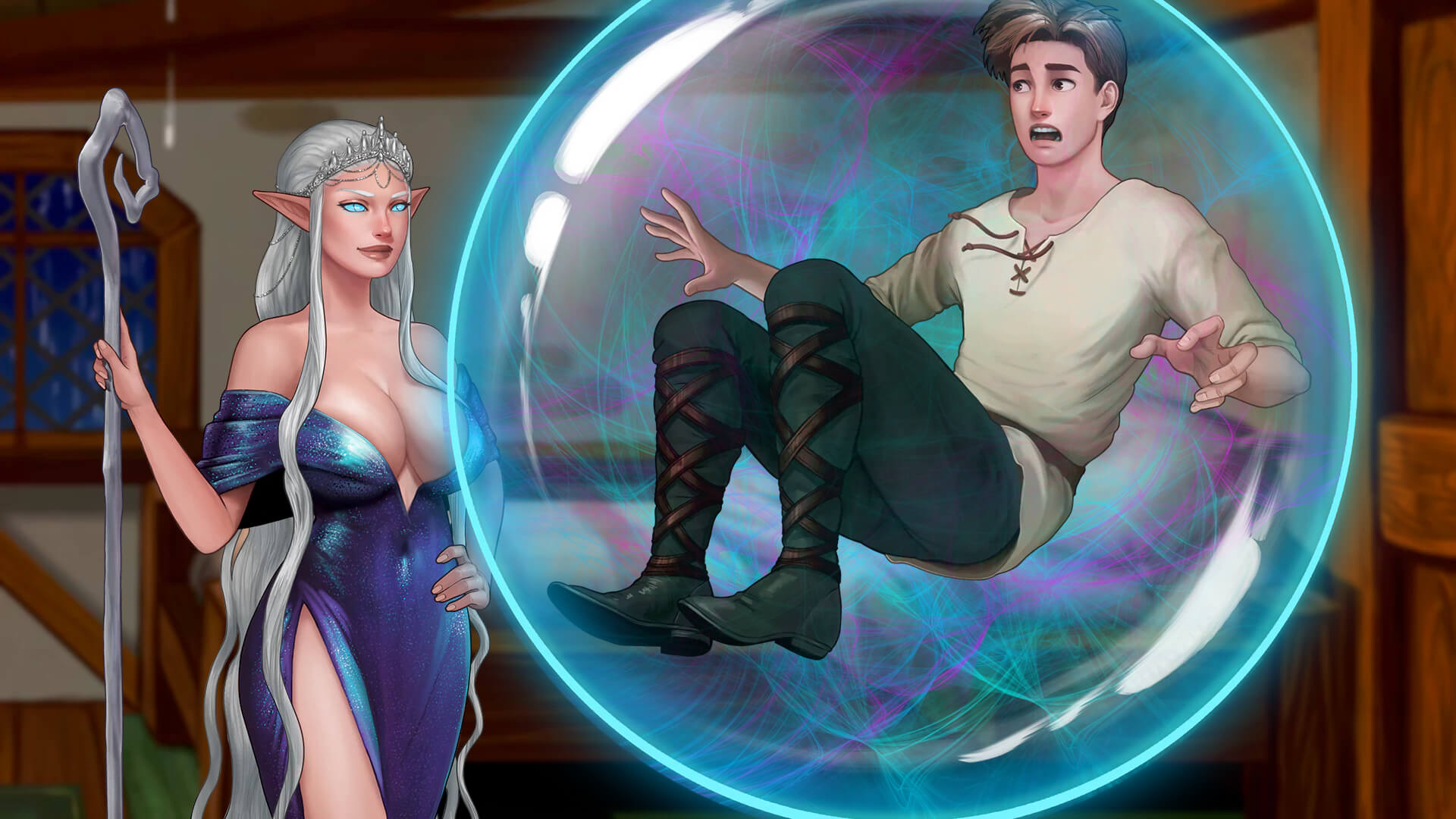 What kind of game is this?
What a legend is an adult visual novel/dating sim game with point-and-click and sandbox gameplay. It is set in a medieval fantasy world and contains drugs, alcohol, strong language, and lots and lots of pornographic images and animations. As such, it is not suitable for minors, prudes, or those not into magic.

How is it made?
It is created in English with Ren'py and features 2D artworks (Photoshop + Illustrator) and animated sex scenes (frame + skeletal animation). 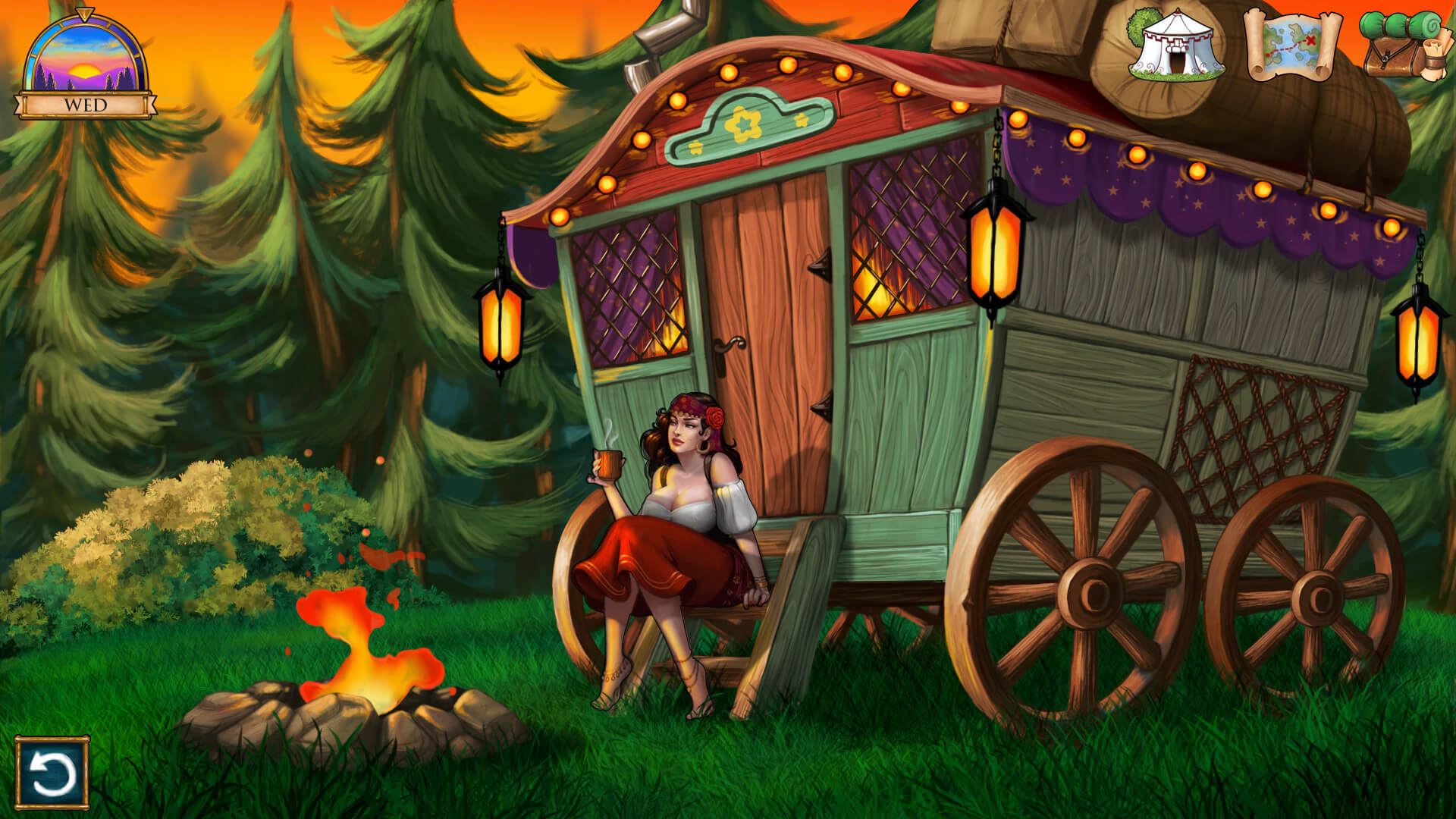 What's the story about?
The story is about a young man that goes to the biggest city of the realm to lose his virginity but ends up meeting a mysterious woman who sends him on an epic quest. A quest full of sexual encounters, unhappy housewives, beautiful damsels, comely magical creatures, and the chance to become a legend. 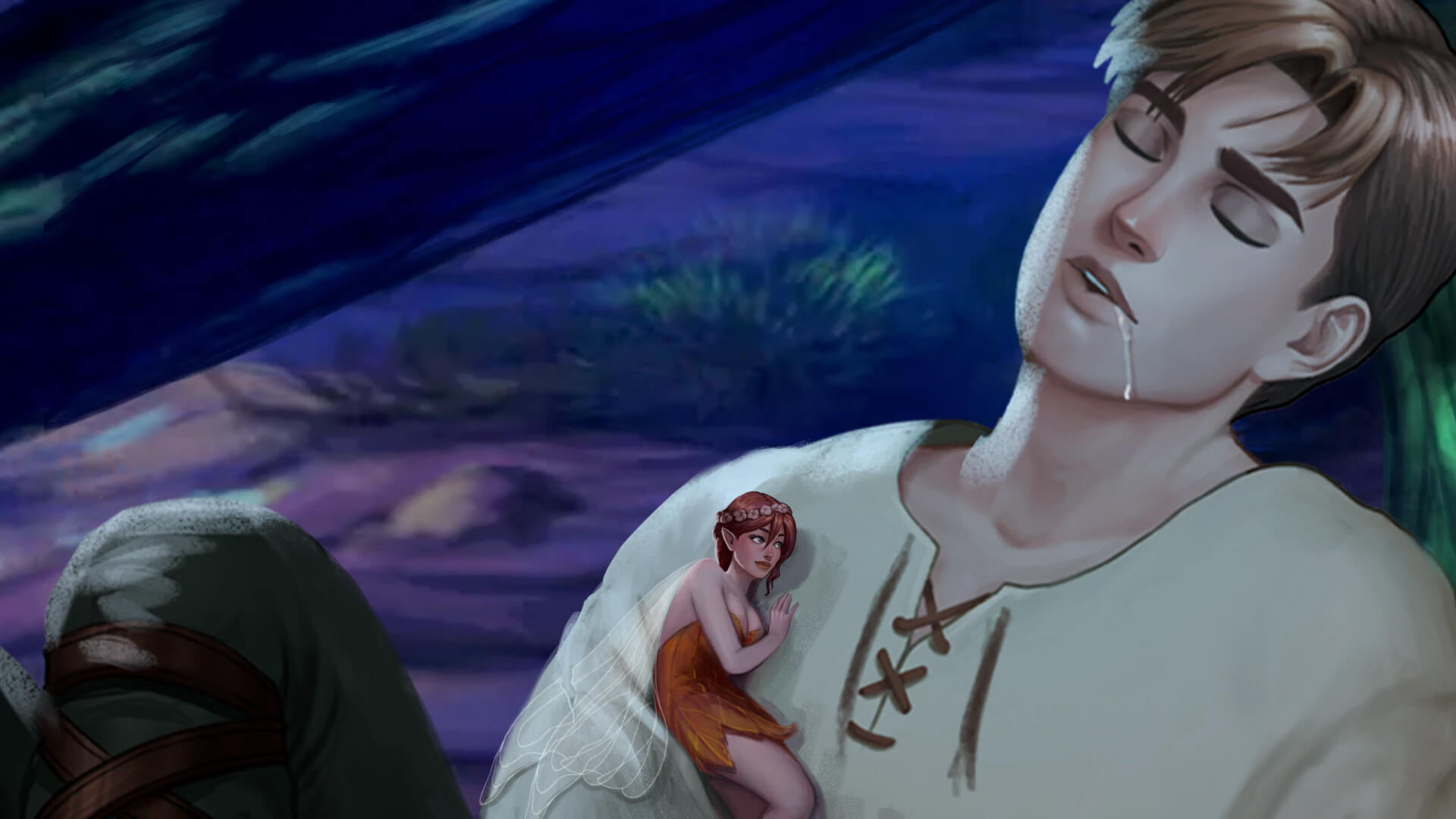 What fetishes are planned?
The type of content included will depend on the personality and story of the character. 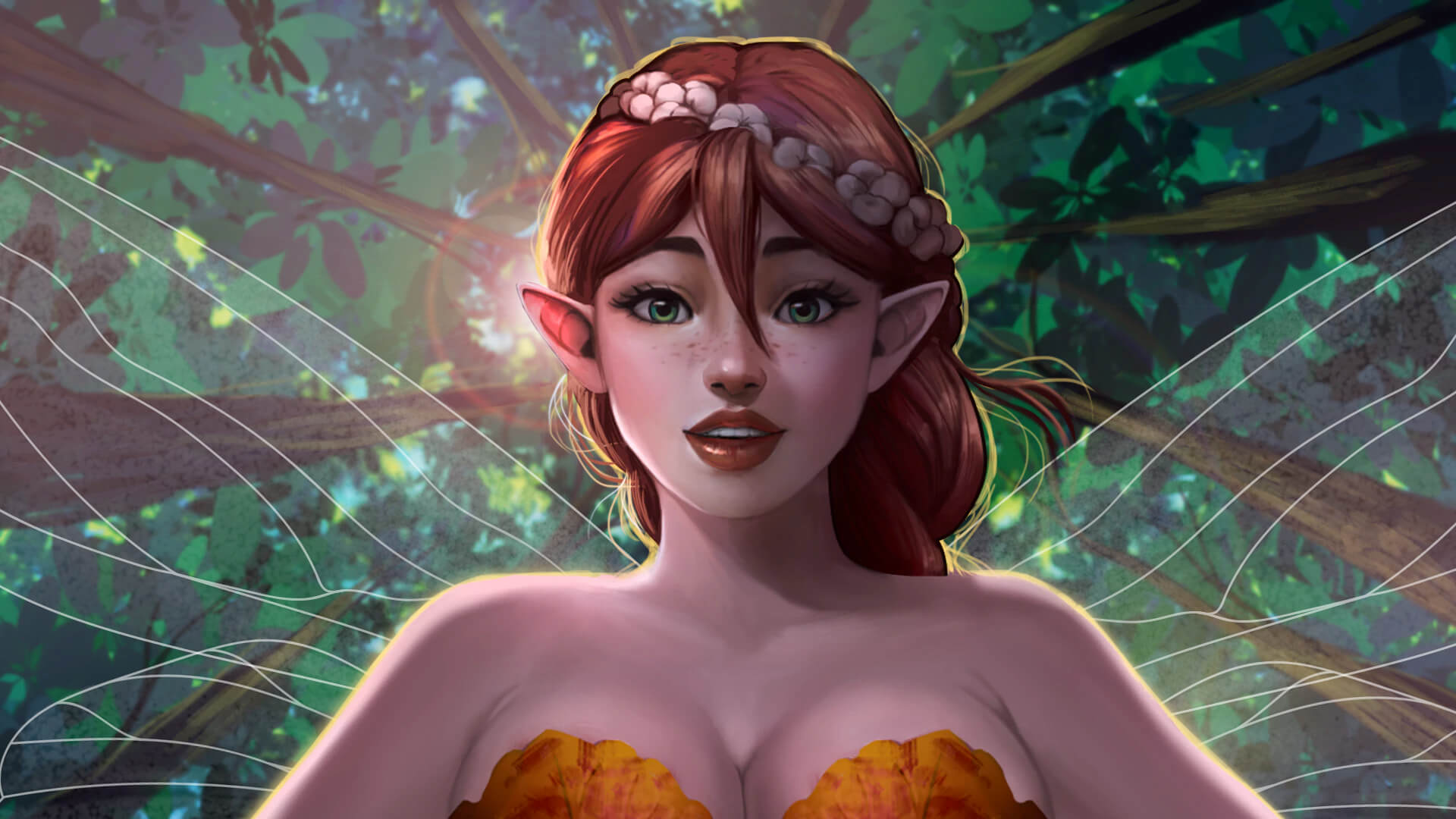 What fetishes are not planned?
We will not develop content for sexual fetishes that are illegal (e.g. the depiction of minors), against ToS of Patreon (e.g. incest), or that we do not like (e.g. urination). 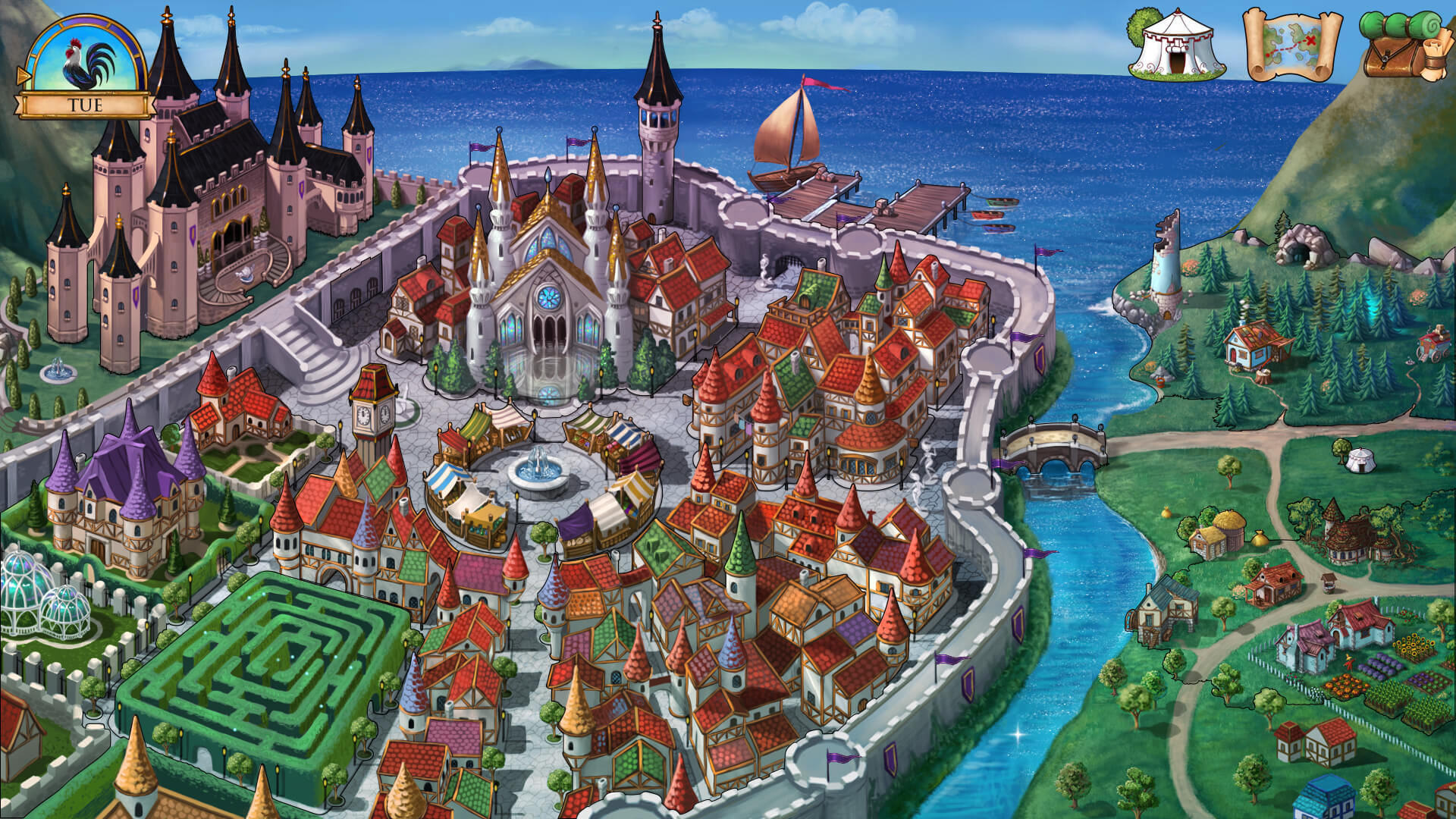 What's the deal with the avatars?
Avatars are our way of featuring top patrons in the game.
Even if you're not a patron, you can make them and have fun with them (personal use only).

$10+ supporters can have their avatars featured in the game. 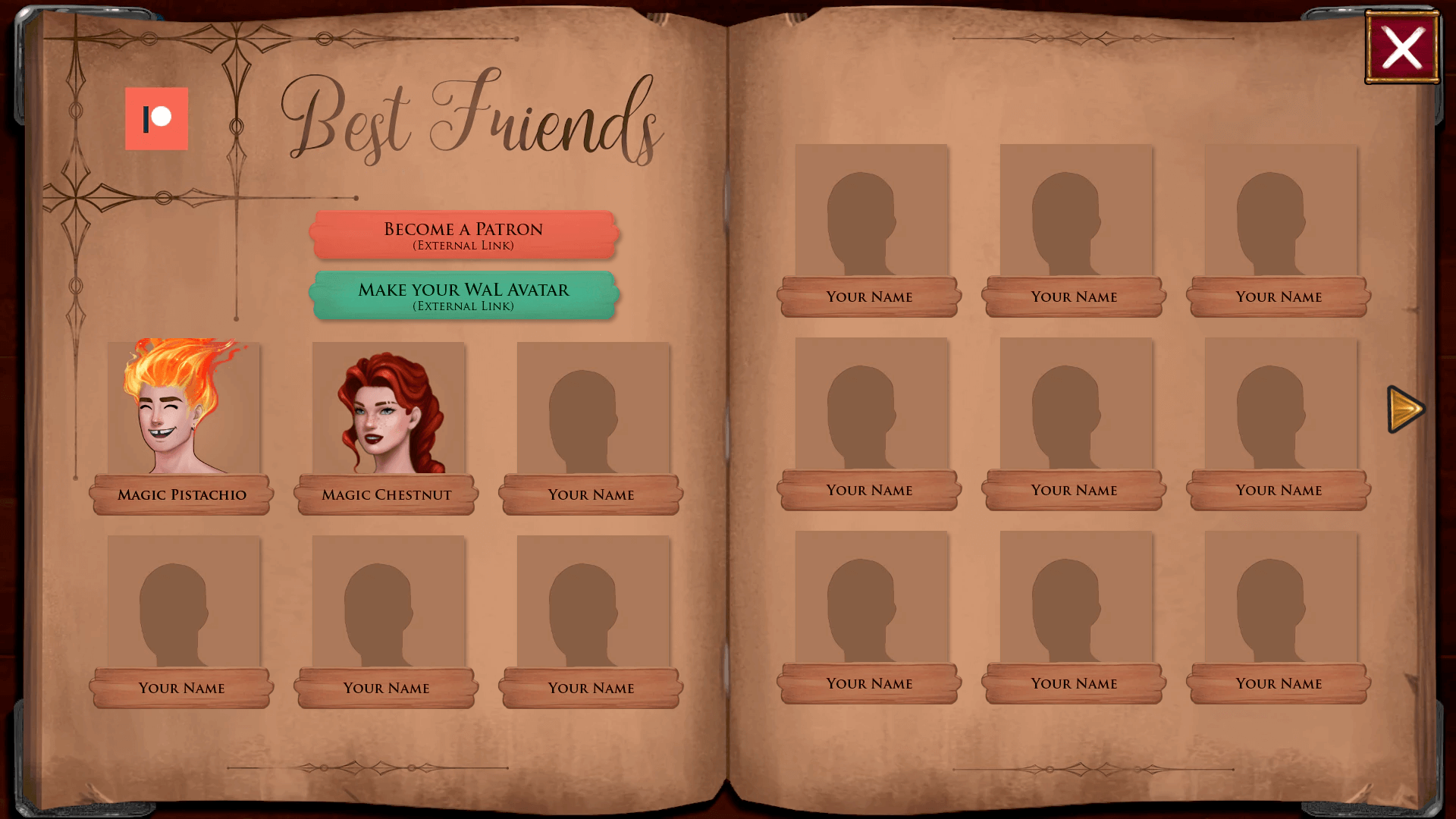 $20 patrons will also be able to add a text. Although we are open about what you put here, it is still subject to our review. It cannot contain political or religious propaganda, hate speech, or anything that is against ToS of Patreon or Discord, or is incriminating in any shape or form. 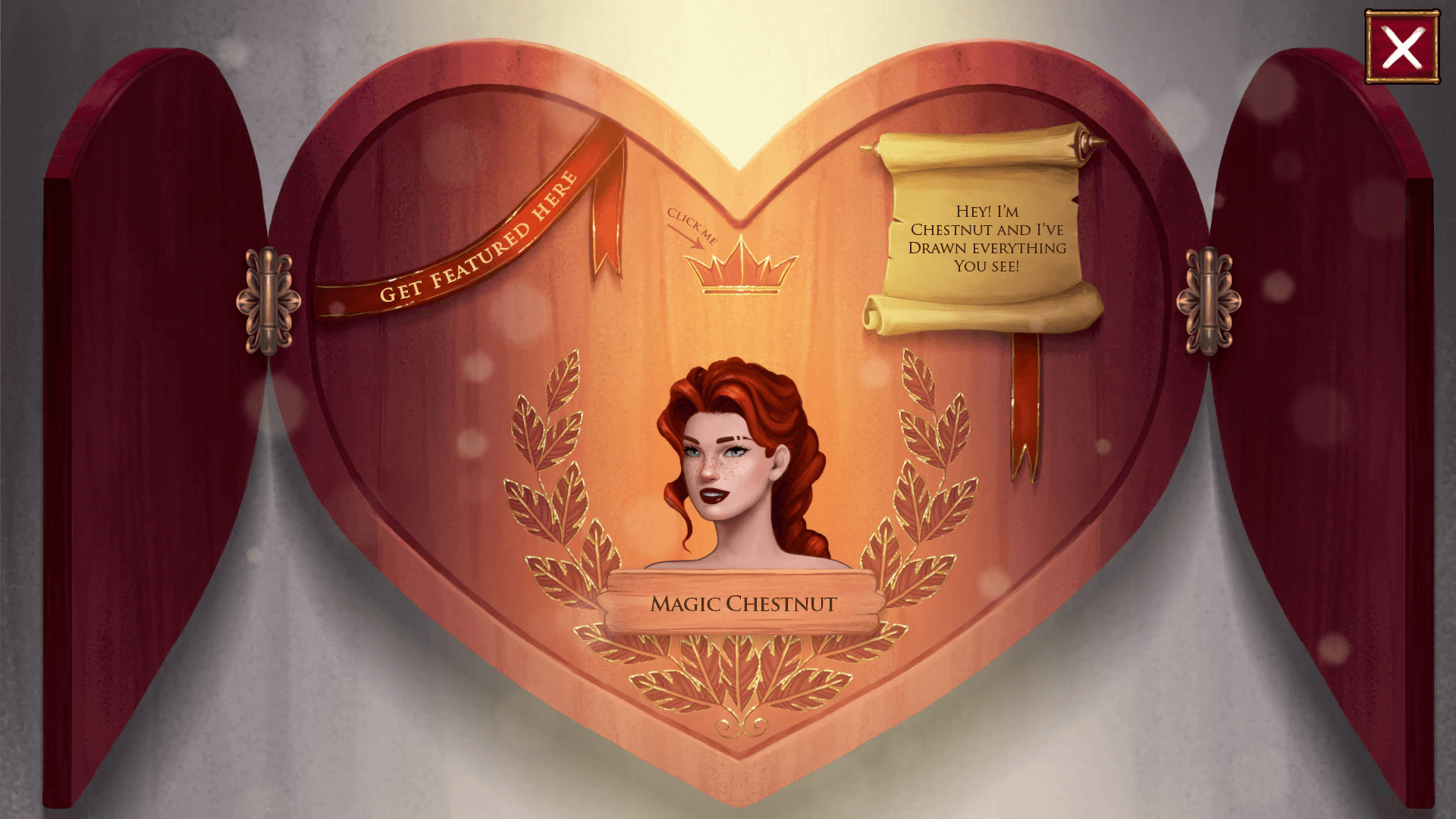 Where do the pledges go?
Each and every dollar pledged is hugely appreciated and will help us dedicate every single work hour to creating and improving WaL (rather than looking for gigs and doing other jobs that take away from game-dev time).
We will constantly look for ways of improving the game and if/when needed, hire talents to help us do so.
Feeding our three Siamese cats 😸😻😼.

Can I work with you?
If you're interested in working with us visit our website's  jobs page.