The Tunes & the News 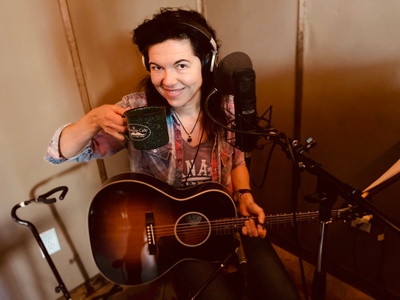 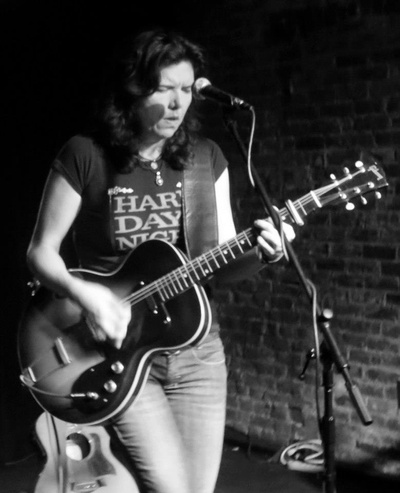 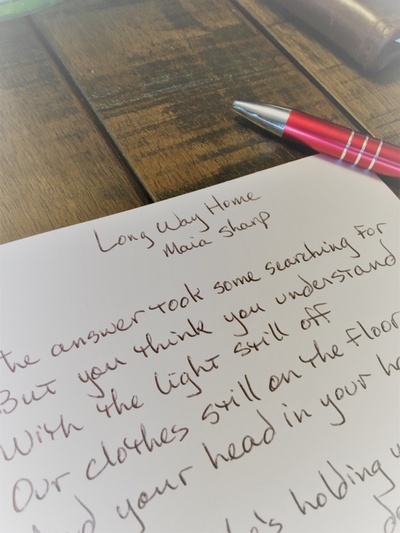 Hello! You found the page of writer, artist, producer, workshopper and Nashville resident Maia Sharp. I have a bunch of records out as me including my new one Mercy Rising, two releases with my duo Roscoe & Etta and a trio album with Art Garfunkel and Buddy Mondlock. I've written songs for Bonnie Raitt, The Chicks, Cher, Trisha Yearwood, Edwin McCain, Lisa Loeb, Mindy Smith, Kim Richey, Terri Clark, The Accidentals, David Wilcox and others and have had the good fortune of getting to record and/or perform with many of those talented people.

I welcome the inspiration, even if sometimes it's just by way of a deadline, that being part of the Patreon adventure brings. Sitting down to create something new because a cool group of people might be looking forward to hearing it is proving to be a beautifully symbiotic situation.

I'm offering a weekly video check-in as well which, yes, will have its own theme song (I totally stole the idea from my good friend and fellow Patreon creator, Garrison Starr). I also teach workshops periodically including the Summer Songwriters Workshop at NYU so I included that offering for other songwriters who might want my perspective on their work. And I love writing custom songs for people, something I realized after working with Songwriting With:Soldiers for the past few years where active duty service members, veterans and/or their families are paired up with songwriters to turn their story into a song. I'm hooked.