Maks is creating content you must be 18+ to view. Are you 18 years of age or older?

A young man returns home from college, to take care of his terminally ill father, and to extract revenge on his step mother and step sisters who ruined his childhood.
Will the MC succumb to his step mother's evil ways, or will he be able to get revenge and unlock the truth about his fathers past.
That is up to you. 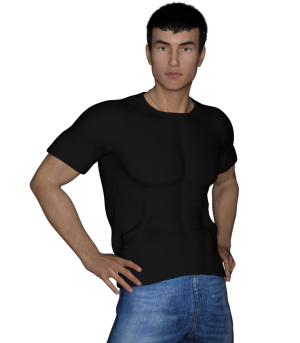 MC
Is a young man in his early 20's. He just graduated college with a degree in Sports Medicine. MC returns to his hometown to care for his terminally ill father, and has to also deal with his step mother and two step sisters, who used to make his life horrible. 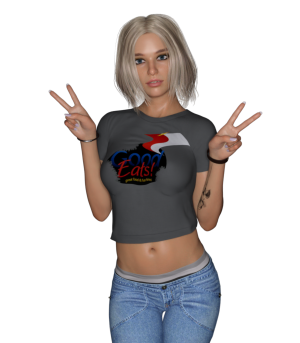 Maddie
Is the niece of Mallory, and cousin to both Gina and Carrie. Maddie met MC on a plane, and both of them hit it off immediately. Maddie is the complete opposite of Mallory, Gina, and Carrie. 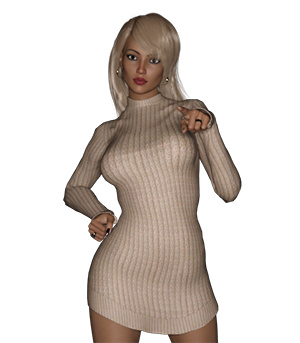 Mallory
Is MC's step mom, and Eugene's wife. She is evil and conniving. She hates MC and will do anything to make sure he gets out of her life. Mallory is only interested in money and power. 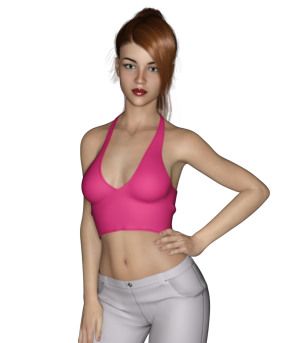 Gina
Is Mallory's daughter and Carrie'sister. Gina hates MC and does whatever Mallory tells her to do. She is a follower and has a nasty attitude. 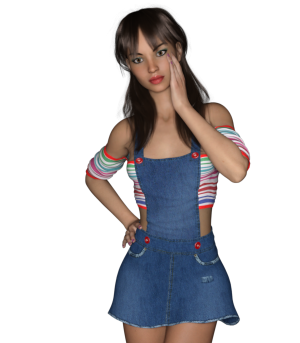 Carrie
Is Mallory's daughter and Gina's sister. Carrie despises MC and will do whatever she needs to get rid of him. Carrie is exactly like her mother, and is not afraid to use her looks to get what she wants. 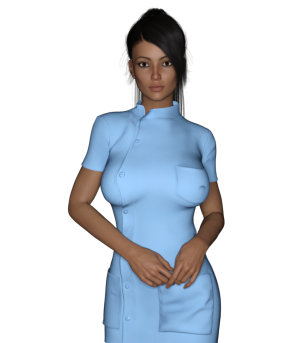 Hannah
Hannah is Eugene's hospice nurse. She is very loyal, and kind. She takes her work seriously, and would do anything for Eugene. 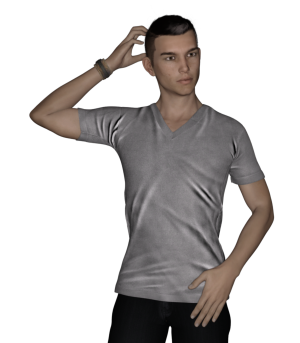 Chip
Chip is MC's best friend and partner in crime. Chip is loud, abrasive, and is always making jokes. He is hated by Mallory, Gina, and Carrie. 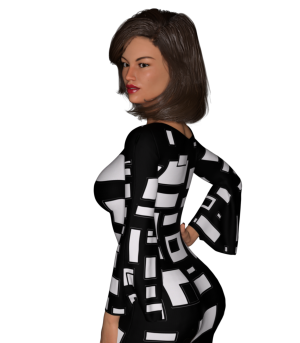 Betty
Betty is Eugene's sister and MC's aunt. She is fun loving, and wild. Betty adores her MC, and hates Mallory and her daughters.. 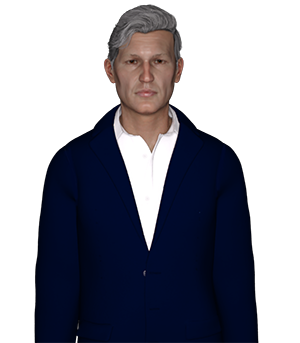 Eugene
Eugene is MC's dad and is terminally ill with cancer. After losing his wife, Eugene married his secretary Mallory. Eugene is a successful business man and self made multi-millionaire. 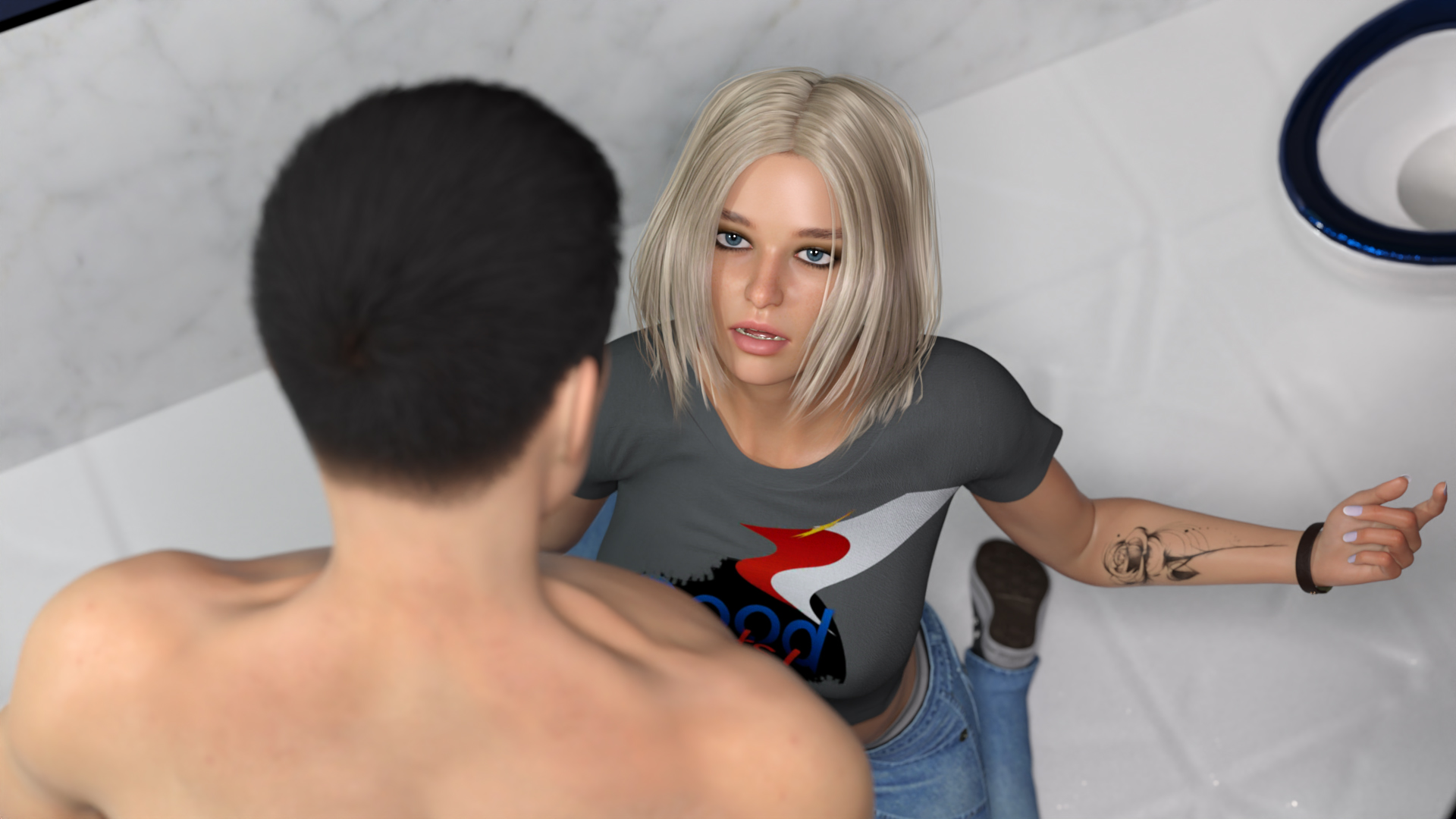 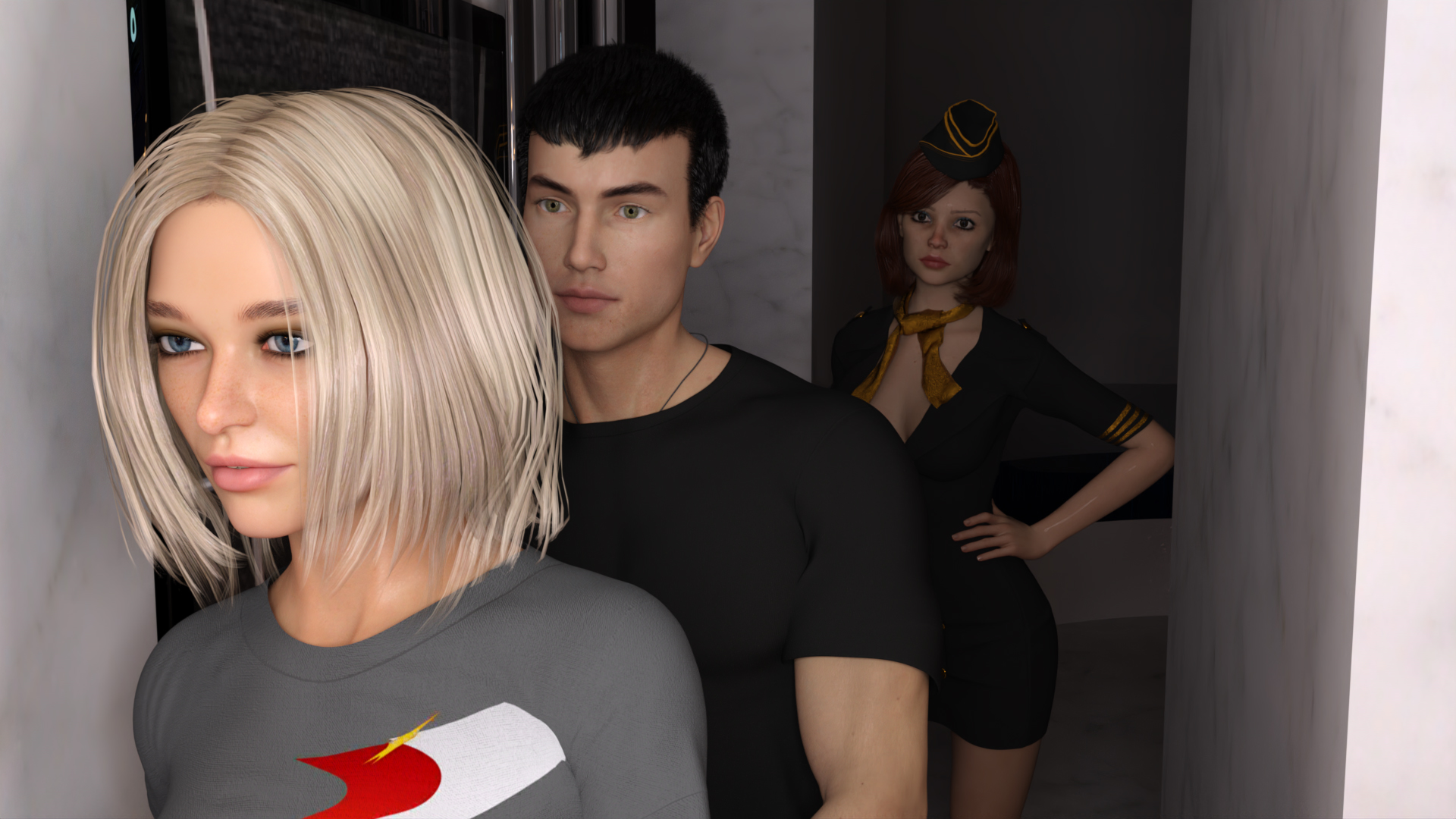 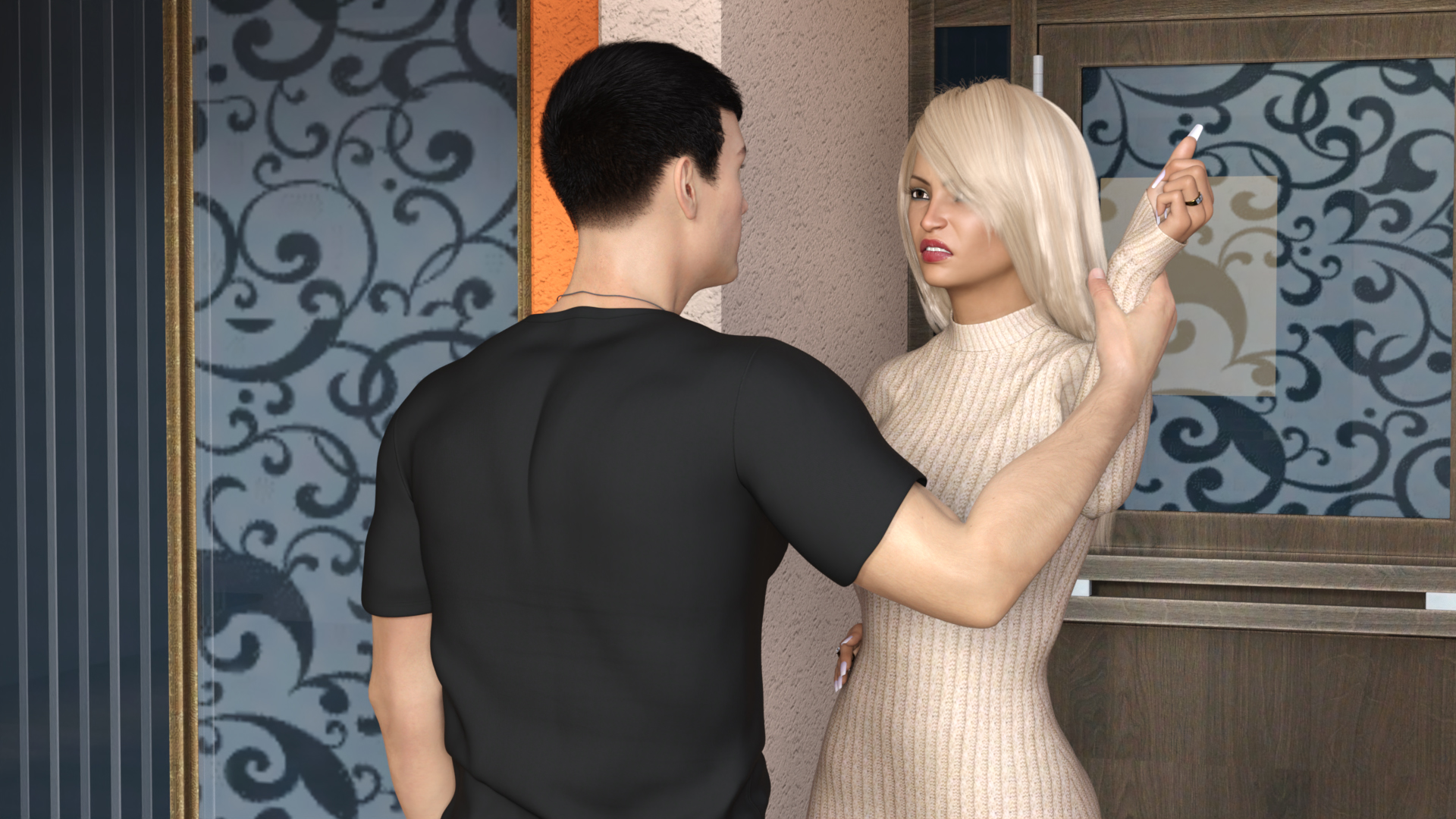 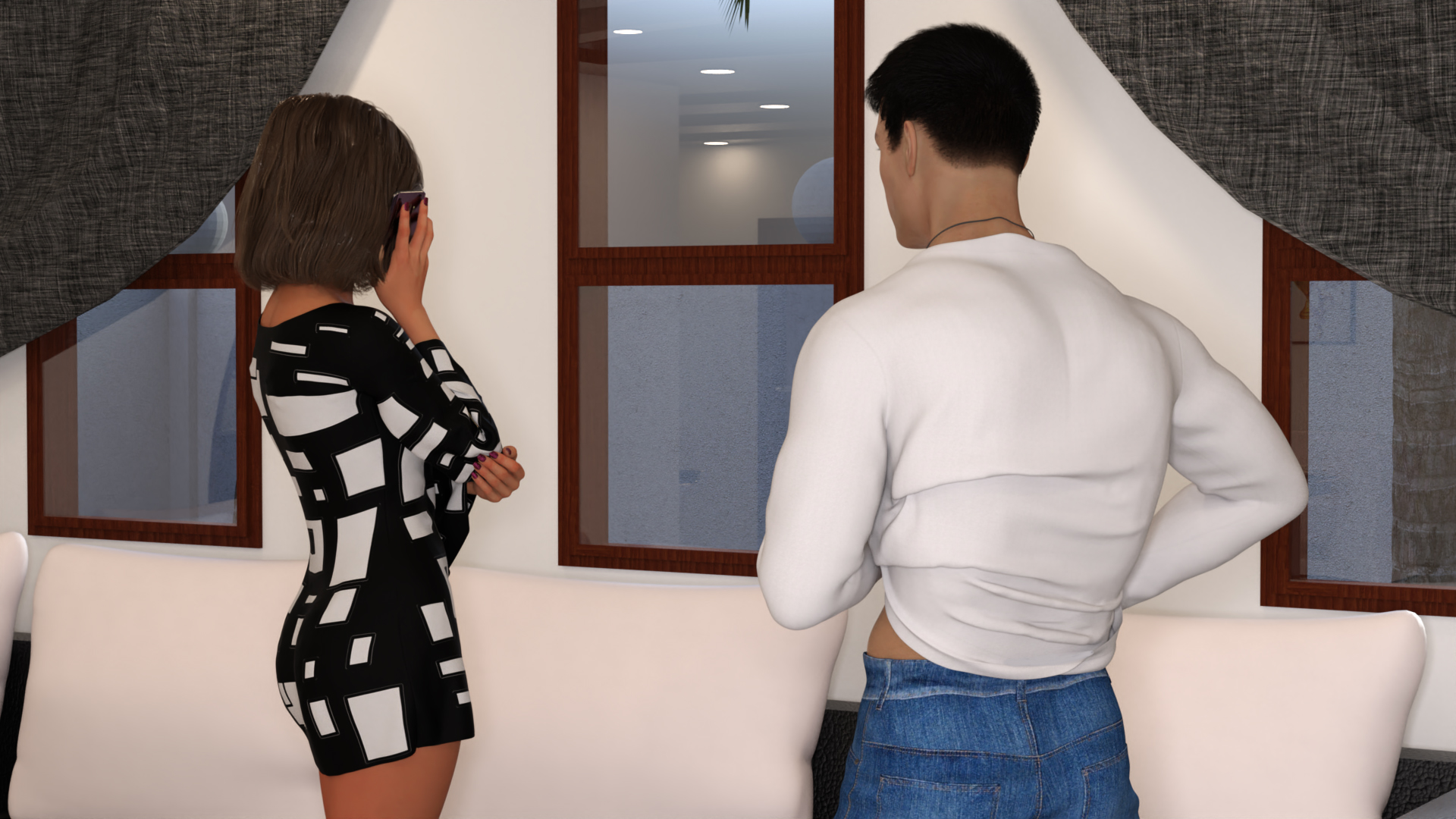 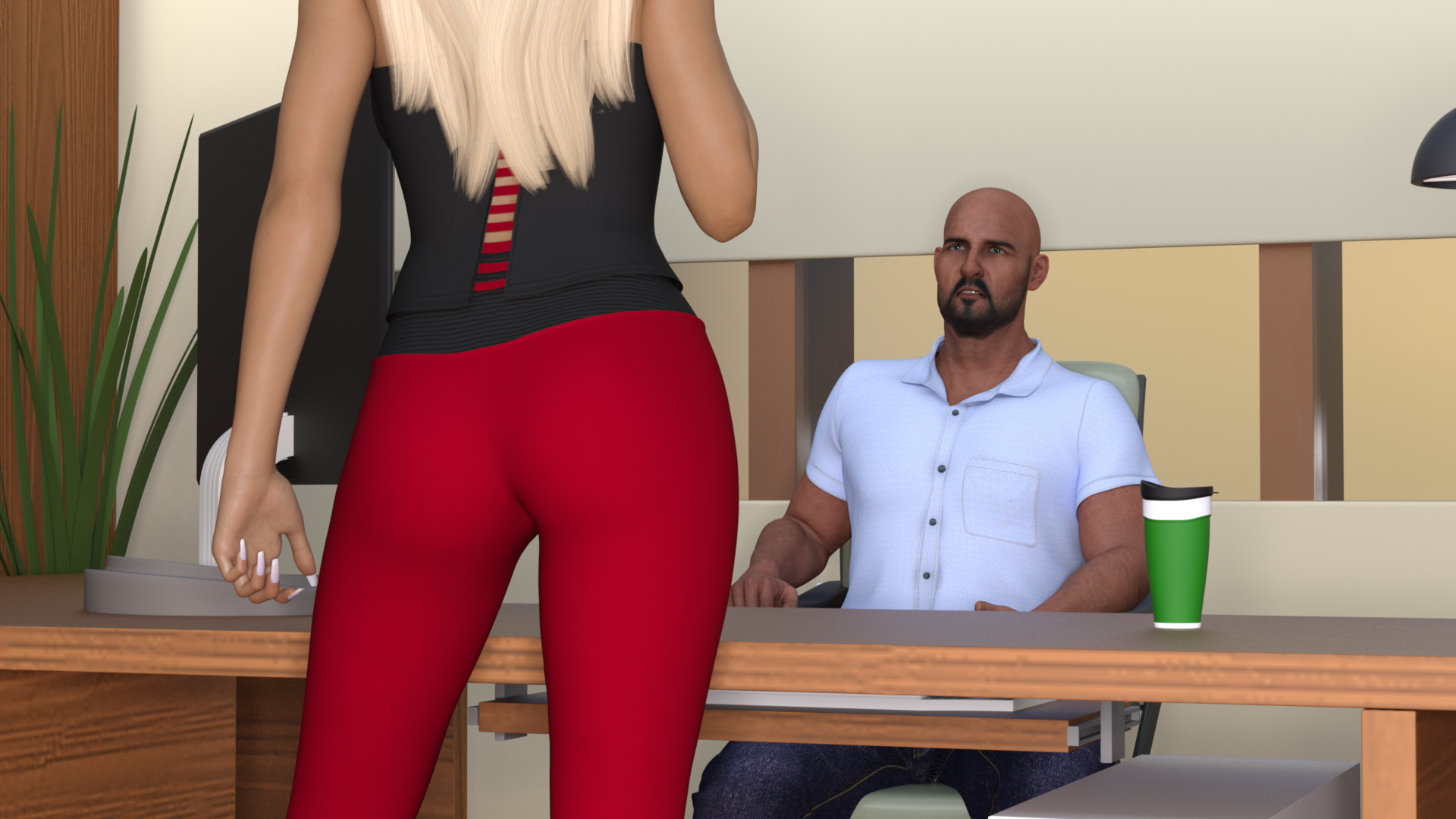 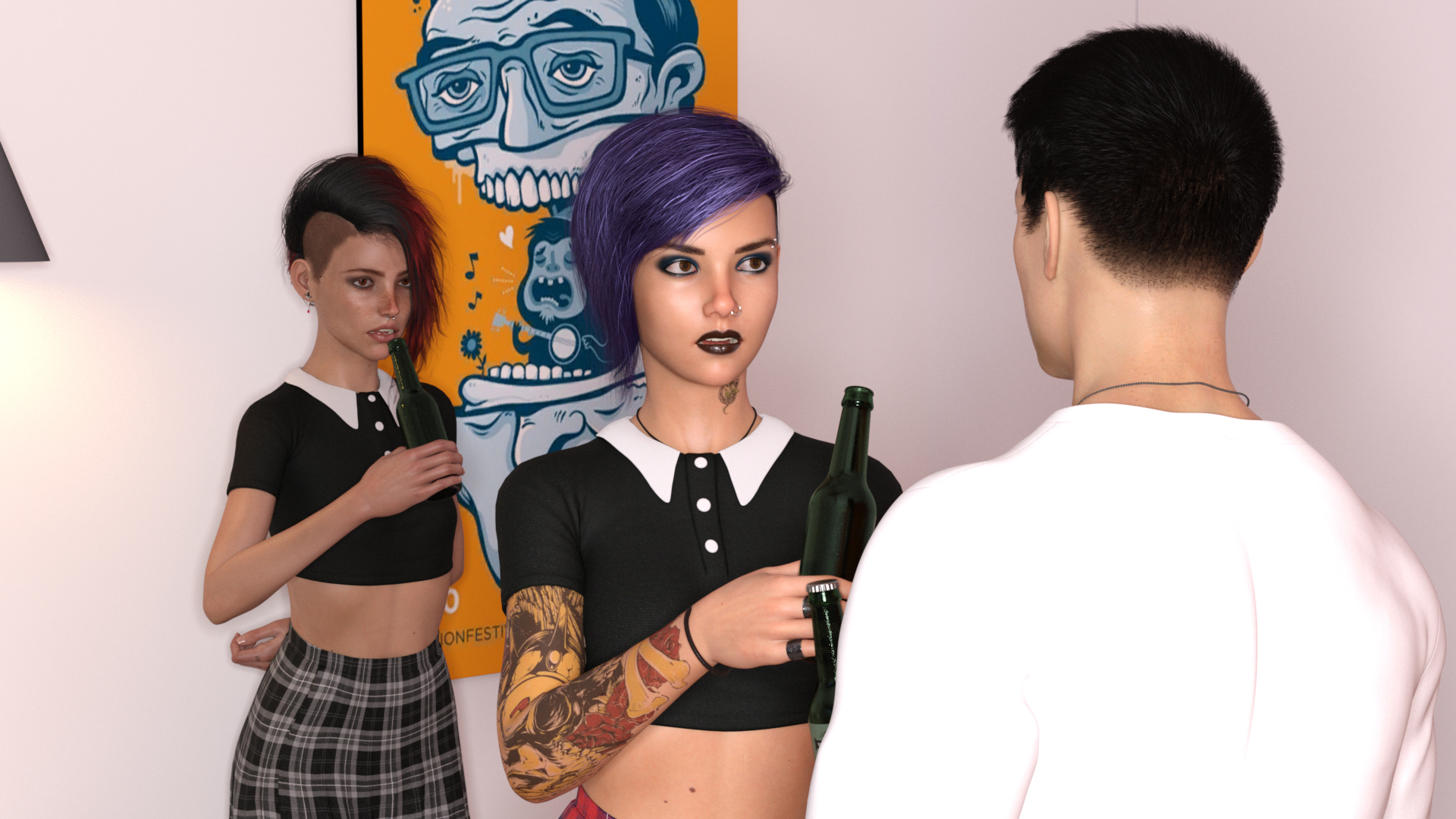 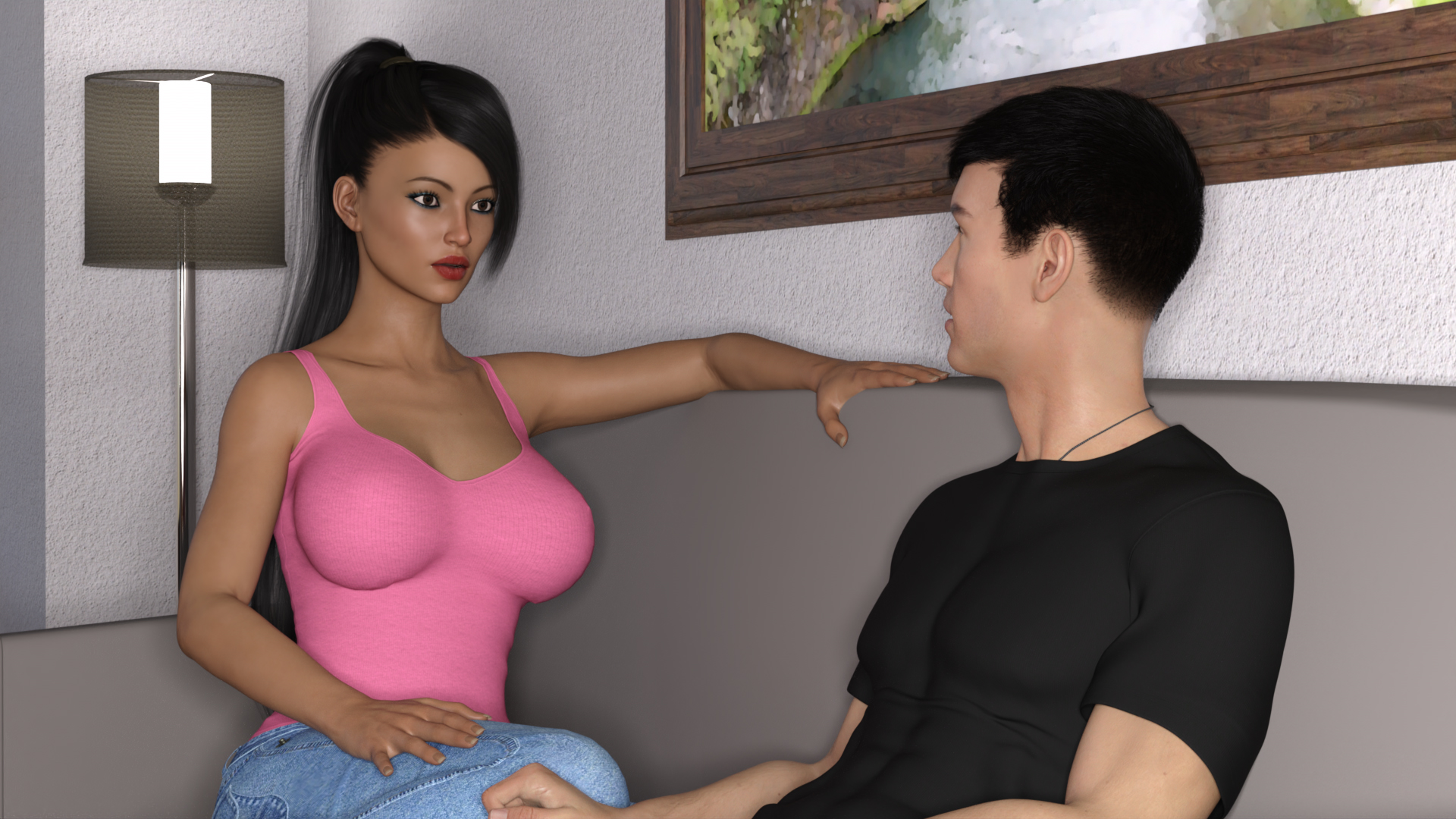 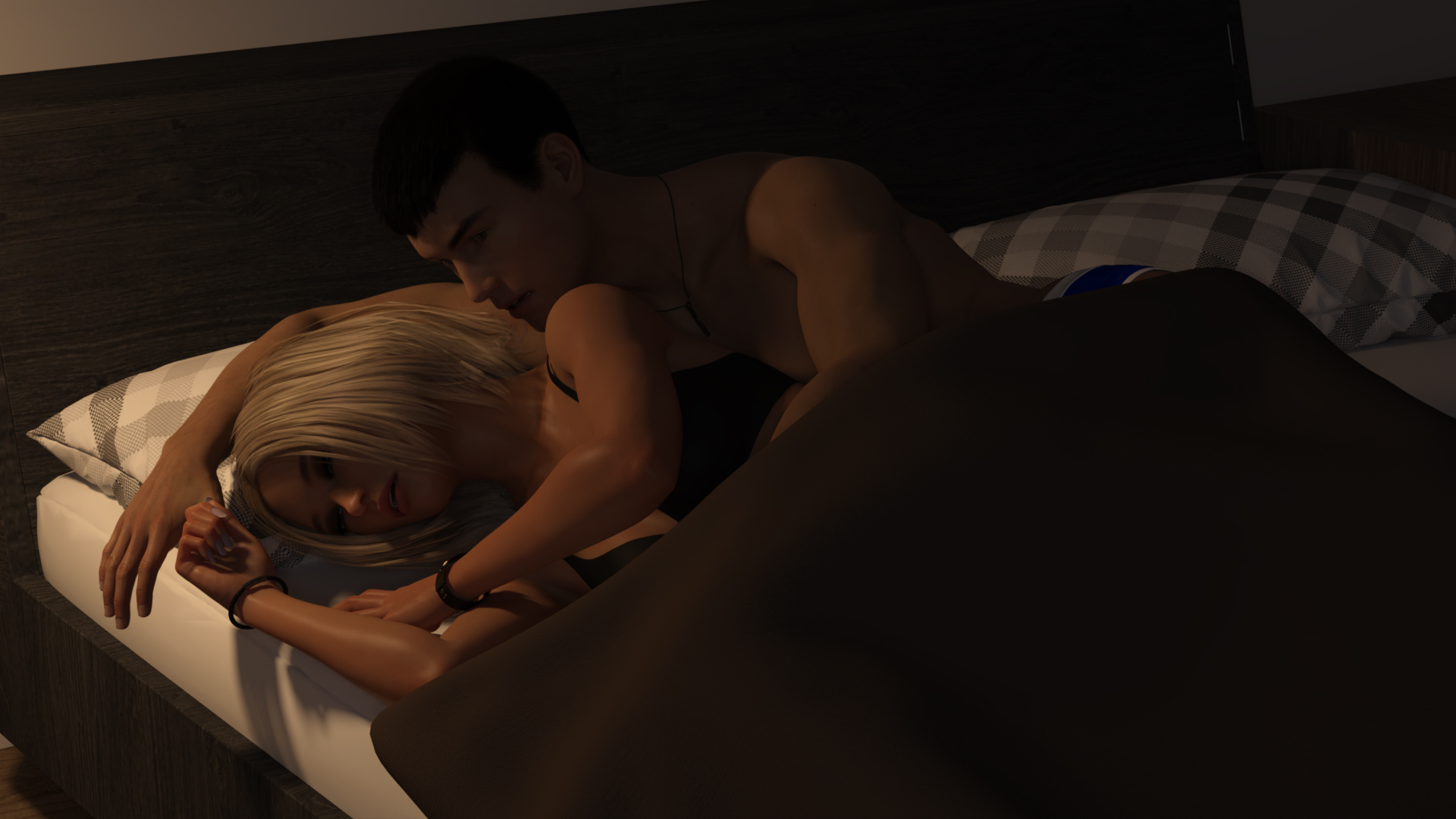 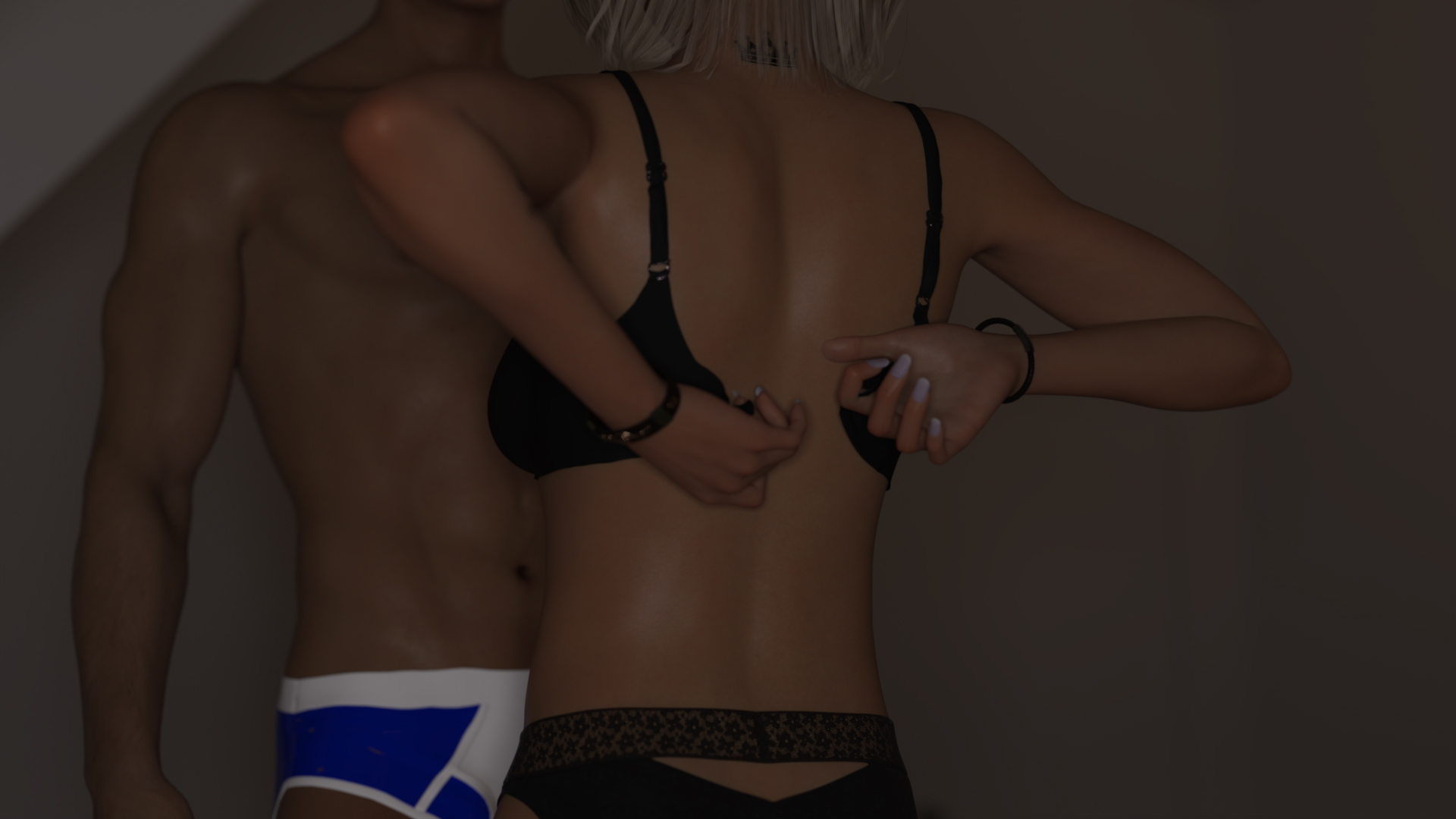 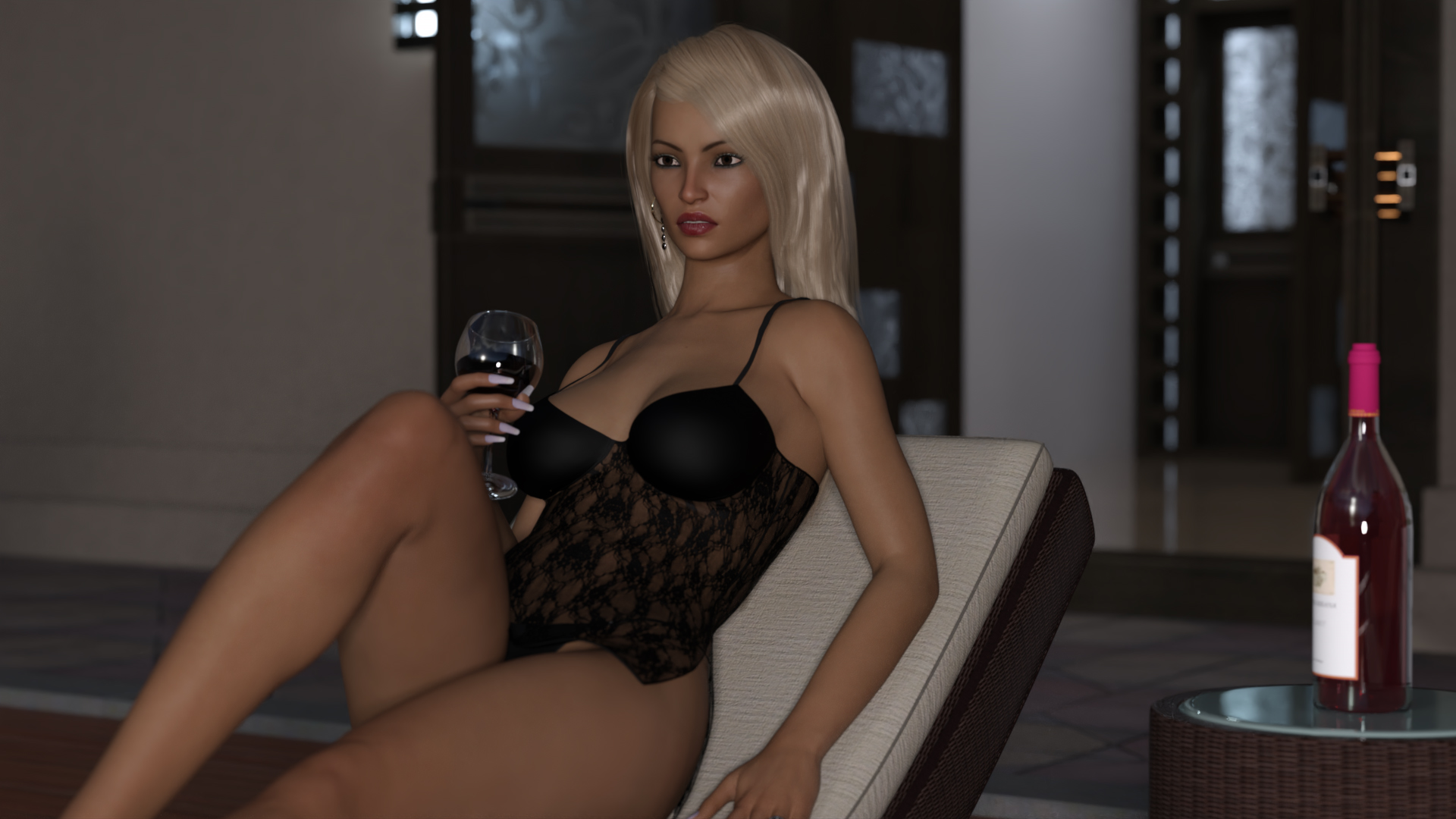 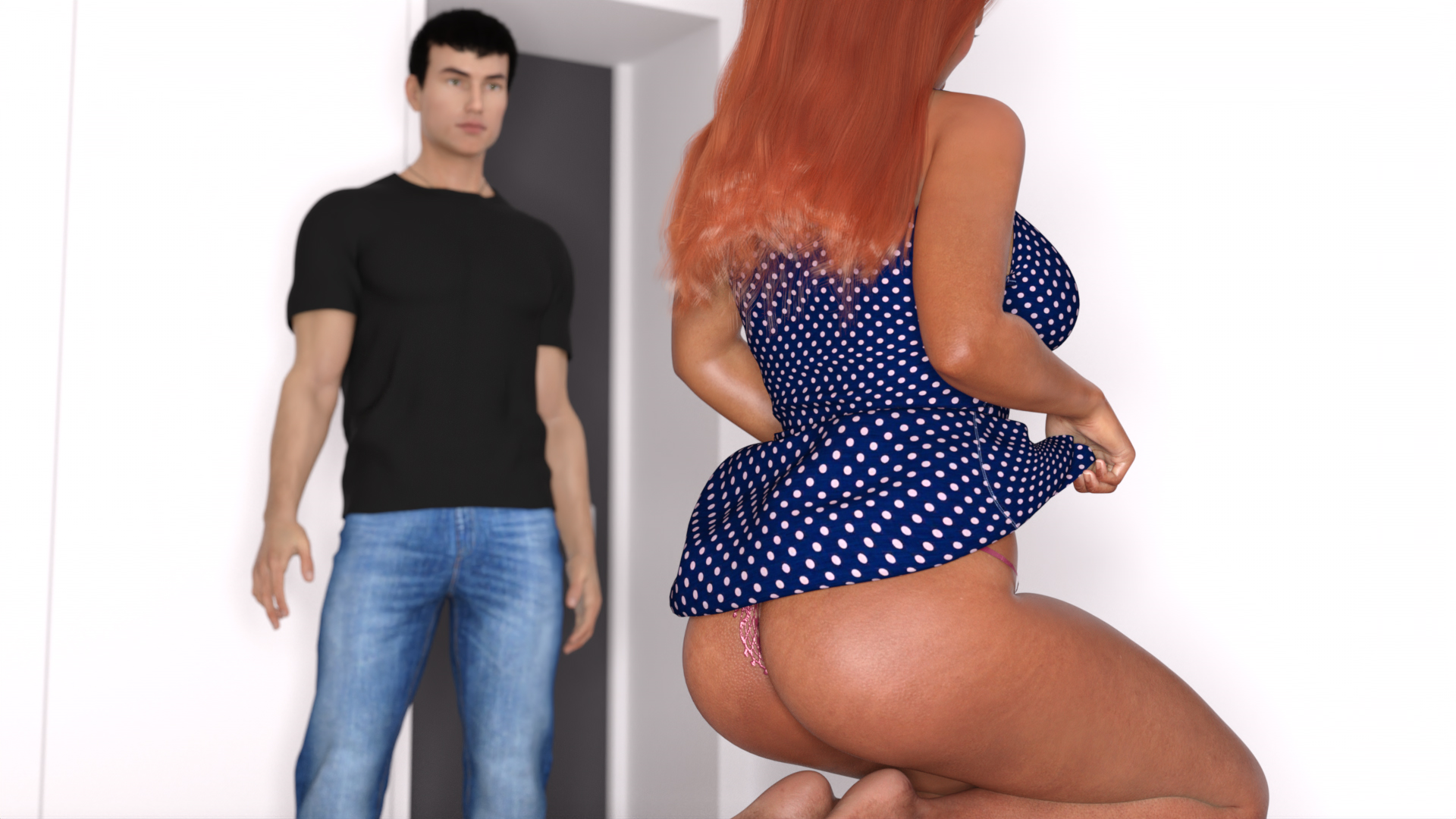