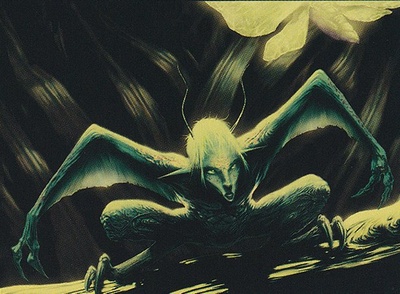 $1
per month
Join
A simple way to show Chase some support!
❥ a one time shoutout on my Twitch streams
❥  access to my Discord
Includes Discord benefits 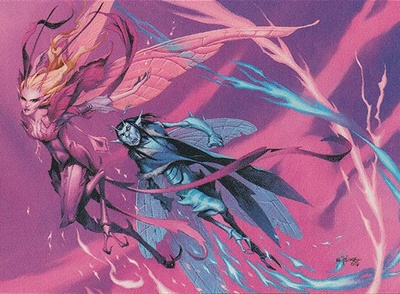 $3
per month
Join
Another way to show Chase some support (plus you're nobility)~!
❥  have access to my Discord
❥  receive a one time shoutout on my Twitch stream
Includes Discord benefits 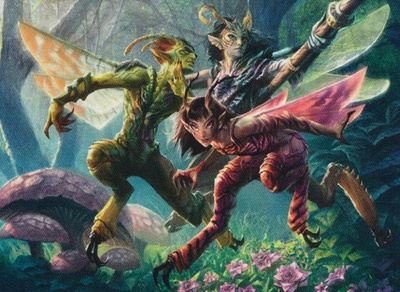 $5
per month
Join
This tier shows Chase even greater support and is also super heartwarming! Welcome to the Clique! ❤︎
❥  have access to my Discord
❥  get a shoutout at the end of my Twitch streams -every time I stream-
❥  receive a signed token of Chase by Inklin Customs!
Includes Discord benefits

My name is Chase Carroll, also known as ManaCurves on Twitter!

I've been playing Magic for almost 4 years. My favorite format in Magic is Commander with Pauper coming to a close second. While I may not be into competitive play, I do enjoy streaming Arena on my Twitch channel.

Aside from my Twitch and Twitter, I've also written a series of Mental Health & Magic articles titled Cabal Therapy on Masters of Magic's website and have a podcast I cohost with my friends Mike and Jose, called Best of 3. I've also guest-starred on a few other podcasts as well.

$200 - reached! per month
A small goal to start off with to help lighten to load in my day to day life as well as help fund my content!
1 of 1