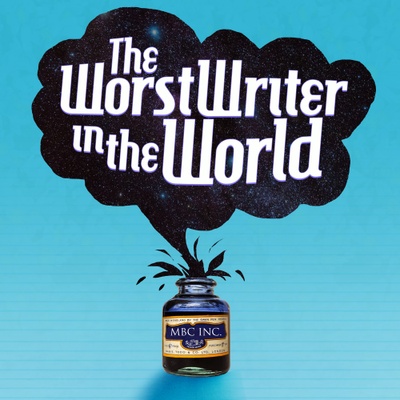 $2
per month
Join
or pay annually
Immediately get: 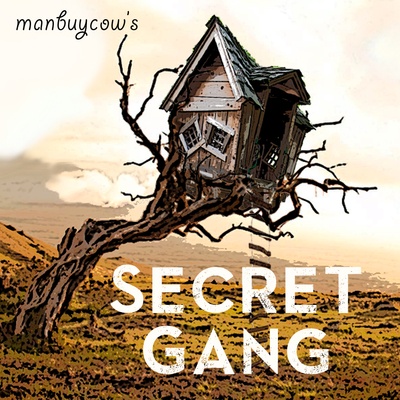 $7
per month
Join
or pay annually
Immediately get:

and EVERYTHING that the $2 tier gets 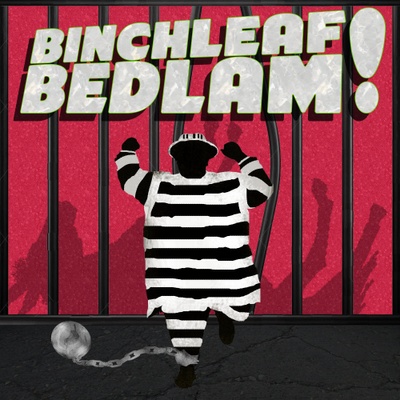 $12
per month
Join
or pay annually
Immediately get:

and ABSOLUTELY EVERYTHING that the lower two tiers get. Seriously - just add all that stuff onto this list!

Hello. We are Rufus & Howard. We write, perform and produce three free audio shows: The Worst Writer in the World, The ManBuyCow Podcast & The Adventures of Grett Binchleaf, Private Eye. We're on The Telegraph's list of best comedy podcasts, we've been recommended by the Guardian, and we were nominated for a BBC Audio Award. If you haven't heard our shows, check them out for free on The British Comedy Guide, or on our website.

This Patreon thing is simple: you subscribe and we give you exclusive audio and video entertainment, which only is available to Patreon subscribers. (like an ongoing kickstarter where, instead of waiting for one reward at the end - you get amazing stuff every week)

The more of you who chip in, the more time we can dedicate to making ManBuyCow, The Worst Writer in the World, and Grett Binchleaf (who especially appreciates it when people chip in).