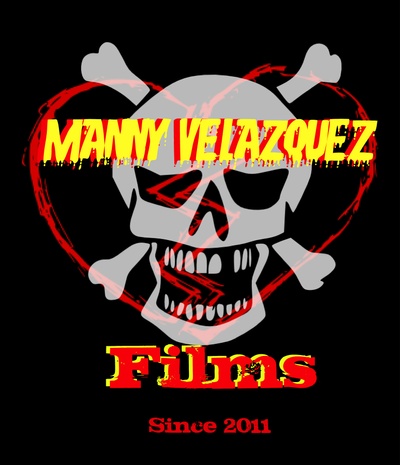 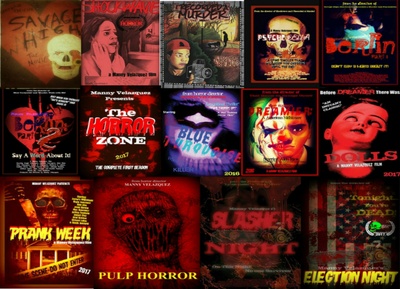 $30
per month
Join
We will send a DVD in the mail of a Manny Velazquez Film.

Velazquez started making no-budget feature length films as a teenager and made his first feature length slasher film called Savage High (2015) at the age of 15 that was shot and edited at his high school. Afterwards he wrote and directed his second feature length indie psychological thriller film Shockwave (2016) and shot it the Summer of 2015.

His third drama/suspense horror film called I Recorded a Murder! (2016) was also shot at his high school and premiered at the Patio Theater in Chicago, Illinois on September 25, 2016 for the 2016 Chicago Horror Film Festival. Then, Velazquez direct and produced his psychic thriller film Psychedelia (2016), Which won the Bronze Award at the 2016 'Fame'us International Film Festival'. Dream Nightmare (2016) were filmed back-to-back from September, 2016 through October, 2016.

0 of 1000 patrons
When we reach 1000 patrons. We will create and release short animation films every single week.
1 of 1