is creating an international literary series 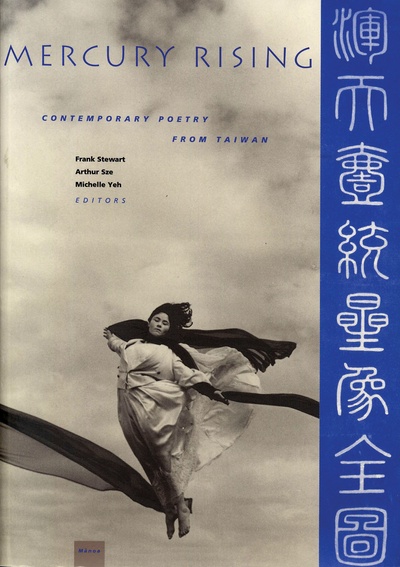 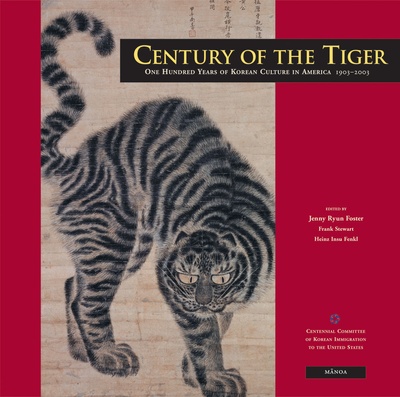 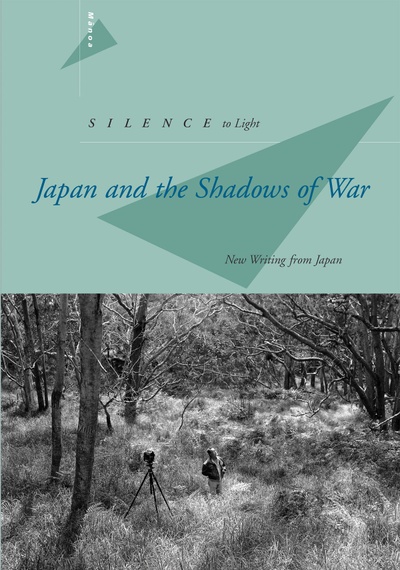 Celebrating our thirtieth year of publishing

Launched in 1989 and published by University of Hawaii Press, MĀNOA brings the literature of Asia, the Pacific, and the Americas to English-speaking readers. To date, the journal has published almost sixty volumes, over 10,000 pages, and over 1,200 writers, translators, reviewers, and editors.

Works in MĀNOA have been cited for excellence by the editors of such anthologies as Best American Short Stories, Best American Poetry, Best American Essays, Prize Stories: The O. Henry Awards, and Pushcart Prize. MĀNOA has also received national awards for its design and editorial excellence.

We ask for your help in ensuring there is a future for us and all the writers, translators, and editors we support.