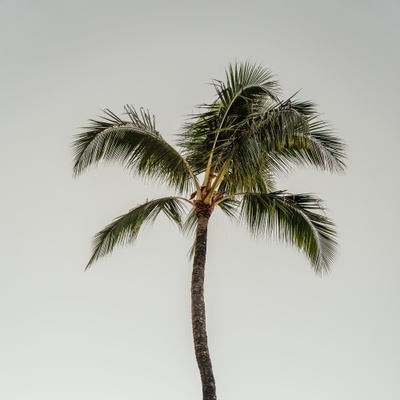 $8
per month
Join
You can pledge as much or as little as you like per month and you will still get all the stuff I post.

I recommend a pledge of $8 a month because the shape of the number eight is the same as the infinity symbol.
I would like to share my stuff till infinity : )

Also eight beats makes two bars of music, and there is so much I can do with two bars: I can write songs, score for documentary films that highlight social causes close to my heart, make podcasts, create music videos, and collaborate with other creatives.

Whatever amount you choose to pledge, you'll be sure to receive at least one song a month and other good stuff like:

And other cool things I can't think of right now...

Hi! Thank you for visiting.

The best part of my work is in being part of healing and growing. For myself and everything that I am connected to. So thanks for connecting!

My artist names are Brother M and Tshi Qi (Read as Chi Chi). Until recently I was simply called Mapumba. This is because of feeling like change after twenty years of presenting myself with the same name.

My birth names are Dieu-Merci Laurent Mapumba Cilombo. I was born in Kolwezi, in the Democratic republic of Congo. I currently live in Cape Town. I have been a professional musician since the year 2000.
I write and perform music as a singer and guitarist. I also play some percussions and keyboards. My sources of music inspiration range from African folk to international popular music.

I would like to share my weekly inspirations and collaborations without stopping. Thanks to Patreon this can be possible. I invite you to come onboard and let's make great stories in the name of art.