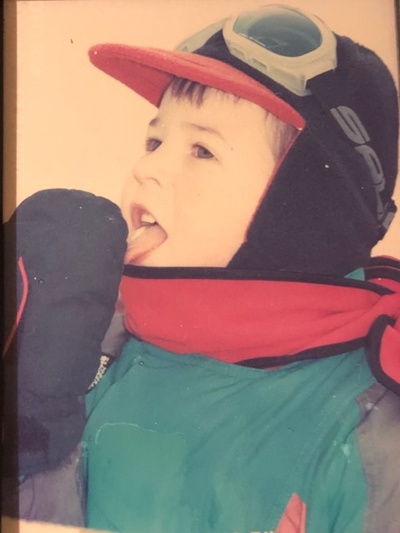 $2
per month
Join
Even the biggest of snowstorms are made of the smallest snowflakes! Every little helps, and for your contribution you'll gain access to the following:

•Poll Access-  Patron-only polls that help decide future releases or ideas going forward. This will often be what song to do next or something of that ilk.
•Patreon Only Feed
Includes Discord benefits 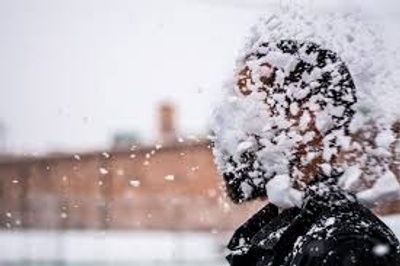 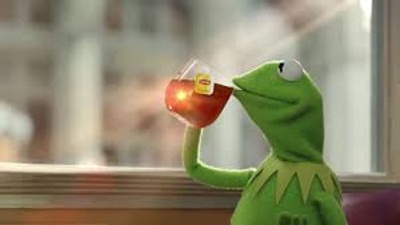 $5
per month
Join
Those who know me know I love a good Brew In The Morning! Your pledge warms my cockles like a hot drink in the cold:

Hi everyone! I'm Marc, I'm a ukulele player, and I've been annoying parents and neighbours for at least 10 years. I write music, I cover it a lot, and I spend most of my evenings playing in front of people. You probably know me from all the stuff I do on my Facebook, YouTube and Instagram, and maybe you've seen me live at the odd festival or two.

I started my musical journey working out the Crazy Frog theme song on piano by ear, and ever since then my life has had music involved through a variety of instruments, with ukulele being my primary weapon of choice. I graduated from the School of Sound Recording in Manchester and I occasionally do some sound engineering work.

I'm lucky enough that my music has taken me to 11 countries thus far, I'm an artist of Pono Ukuleles, MiSi Pickups and Ear Trumpet Labs Microphones and I'm proud to have music as my primary source of income. I've won songwriting competitions abroad, my music has been featured at SXSW, and I've also been featured in UKE Magazine numerous times. I have an audience of fans the world over with my weekly cover videos, including notable collaborations with names like Abe Lagrimas Jr, Danielle Ate The Sandwich, Charlotte Pelgen and Victoria Vox! I don't think I'm good at anything else to be honest, and my music seems to connect with people.

Now I wanna reward some of my biggest supporters with some special musical goodies.

I'm a bit of a jack of all trades. I often play and sing pop covers, I like doing ukulele instrumental arrangements (particularly chord-melody) and I also enjoy writing my own pop folk music including the album Songs From a Happy Winter. By pledging your hard-earned money to me and my music, you'll get early access to my weekly videos, shoutouts on said videos, songsheets, tabs for my crazier instrumentals, video lessons, skype call lessons, and I'll even do a gig at your house!

$231.68 of $300 per month
I picked up a camera for the first time back in 2018 when I was trying to start making videos and 'be a YouTuber'. I had no formal training in Video Production, so I'm really figuring things as I go on iMovie. And I am aware of its limitations when I'm editing videos.

If I got to $300 a month I would purchase Final Cut Pro, to help make my videos look that bit neater and more professional.