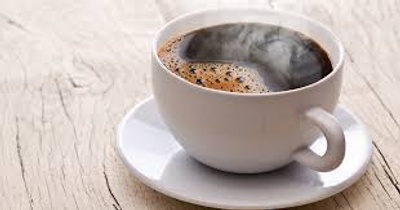 Hello & welcome to my Patreon! Thank you for supporting my music. For the price of 1 cup of coffee a month, you can be a part of my musical adventure. 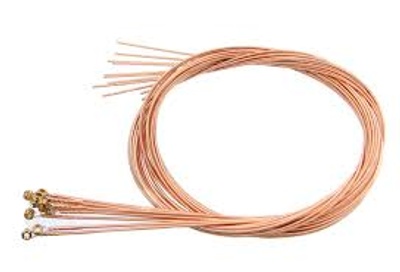 $10
per month
Join
For the small cost of a pack of guitar strings, you can support my music in a tangible way. I break strings all of the time so this is definitely helpful. 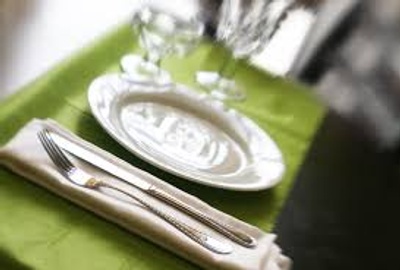 $25
per month
Join
At $25, imagine you are treating me to one fancy dinner a month. You sincerely care about the music I am making and are truly invested in being a part of my process!

"Mason Via brings down home mountain soul with his roots-driven acoustic music. His vocals are as sweet as dandelion wine.”- Floydfest

Mason (who now calls Nashville, TN home) grew up going to fiddler’s conventions and music festivals around NC and VA, where he was steeped in the rich Appalachian culture that surrounds the area. Picking and singing from an early age, Mason combines soulful high lonesome singing with virtuosic instrumental prowess. Mason's lyrics are also considered by many to be the driving force behind his music, and his vocals back up the deep emotion that his lyrics possess.

In 2016 the talented young man completed a Virginia Folklife Songwriting apprenticeship with his father, award-winning songwriter David Via. Mason has placed in contests and picked up ribbons at several conventions and festivals throughout Appalachia. Mason Via was named the 2019 Floydfest OTR competition runner-up and is a 3-time winner of the Shakori Hills Grassroots Festival's band competition.

$209.71 of $250 per month
+I will record a new single (with full band) in an esteemed Nashville TN recording studio.
+I will post a series of beginner lessons on (Mandolin, Guitar, Bass)
+2 hour Patreon members only livestream concert

Recent posts by Mason Via