Mattis is creating content you must be 18+ to view. Are you 18 years of age or older? 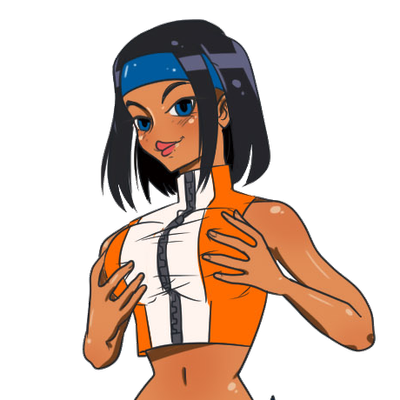 $1
per month
Join
Grants access to my humble gratitude, to patrons-only previews on coming games, and to the Code Redeemer! (a website full of rewards and bonus codes to redeem for your contribution!) 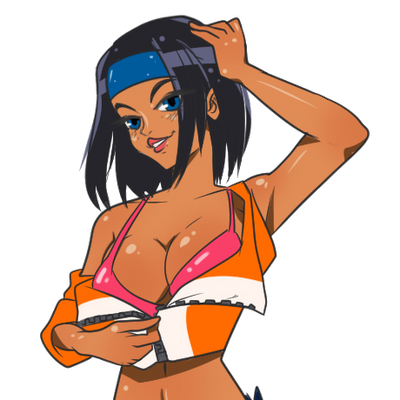 $5
per month
Join
Cute Scout reward, but with more credits for the Code Redeemer! (a website full of rewards and bonus codes to redeem for your contribution!) 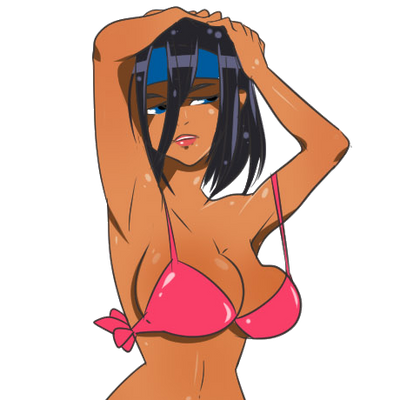 $10
per month
Join
A big thank you kiss for your help. And more credits for the Code Redeemer! (a website full of rewards and bonus codes to redeem for your contribution!)

Dozens of reward bonus codes for all games!!
The Code Redeemer program!
Not fully satisfied by patreon.com 'ranks/reward' system, I created a personnal one, the 'Code Redeemer'.
I implement bonus codes (unlocking money, content, alternate endings, bonus modes, etc...) in every game I did, do and will do.
Those codes are as many rewards you can unlock in the Code Redeemer, an external website updated the 7th of each month with your contributions to this support page.
Get processed, get access to the Redeemer, get bonus codes!
Safer, better, more fair, more various, more durable! All in your time and terms, welcome aboard the hentai boat!

How to access the Code Redeemer :
1 - Pledge at least 1$, fill/check your payment infos to not have it 'declined'.
2 - Be charged by patreon.com for your pledge, in the end of current month. (a process happening each month, and "pledges" aren't charged at all, on patreon.com! Not until end of the month!)
3 - Patient until the 7th of following month, time when patreon.com send me all the pledgers results and I can create accesses. (ex : pledge on october, get access the 7th of november)
4 - Check for your patreon private message I send you the same day (7th), with Redeemer's url and your access (if you haven't been declined, of course).
5 - Access the Redeemer and have fun! :D

Hi my dear visitor! Have some tea, and enjoy the wonders this house can offer you!
I am a slighty unknown creator, doing tons of stuff with a sorry lack of skills and ressources, but a heart-warming energy and productivity! Here, you'll have everything you ever dreamed of, for your support, and even far more than that!

Let me introduce you to my twisted constellation of games...
(Note : previously made games can be found there : http://mattis.mysexgames.com/) 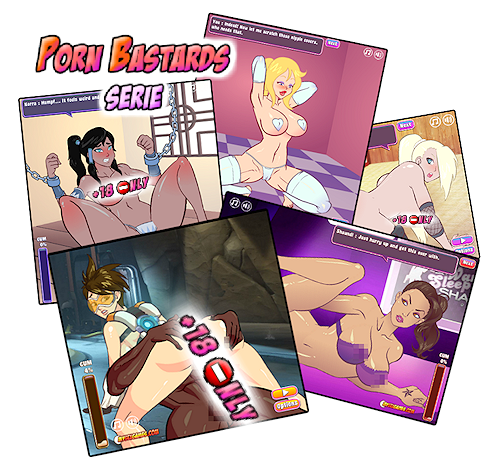 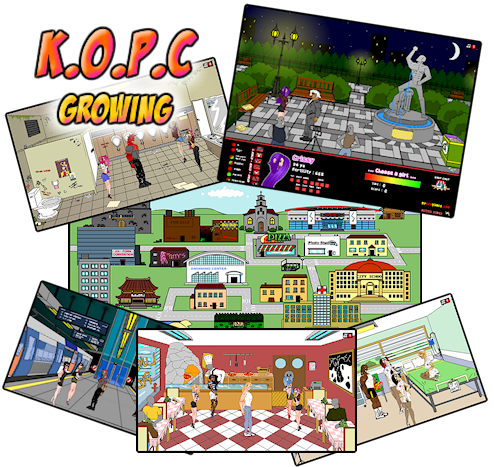 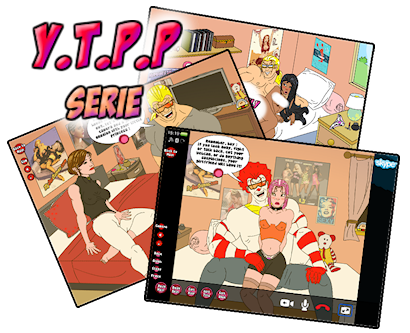 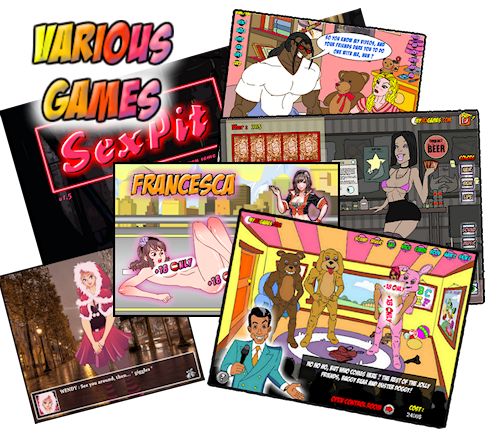 Lots of other games, and very big ones sometimes!
Ghost Fucker, Sex Racers, The Sex Pit, Strip Poker, Teens in Trouble 1 & 2, Wendy's Christmas, Jessica's Flesh for Porn, Wonder woman's Fall, Pixie Fucked, and so on!
Have you ever play any of those? They were made thanks to both patreon supporters and a few collabs! I'm up to anything, given I could receive support for it! I have so much plans, so much ideas, and I proved time and time again I go a long way, and I'm a man of my word, if people stick with me and ask for adventures !

So, 'what now ?', you may ask.
Tons of stuff already been started and will come, and tons of other are just waiting for you to make them alive.
Biggest of all, I got a special project in mind. Something just impossible to start without entire support of players, and some funds.
It was necessary for me to make those other games, to prove I'm worth it and capable.
And also to train and gain some levels.
But now I think the time has come...

I'm not offering you one project, one idea, one game, big or not.
I offer you the chance to contribute to a fountain of good quality games (or at least trying as hard as they can !) and to some of the most weird and funny huge projects out there, already started, or to come!
The more help I get, the more I can survive to continue doing all that, or to go where you want me to!
It's all to you, gorgeous architect or tomorrow!